Watch: Lee Min Jung And Joo Sang Wook Get Caught Up In A Web Of Ambition And Love In “Fates and Furies” Teaser

Lee Min Jung and Joo Sang Wook’s relationship has developed in a rather complicated way in a new teaser for “Fates and Furies.”

The teaser begins with Lee Min Jung narrating, “There’s a saying that good shoes will take people to good places,” as flashes of scenes show her working on pottery, examining a pair of heels, and tearfully running alongside a gurney. Joo Sang Wook says, “They’re hands that have backstories to them.” So Yi Hyun tears something away from Lee Min Jung, as Lee Min Jung remarks, “Bad credit, debt, who’s going to stand up for me?” Joo Sang Wook grabs her wrist and says, “You are a woman who makes shoes.” A bloody caption reads, “Temptation, it steals fate.” 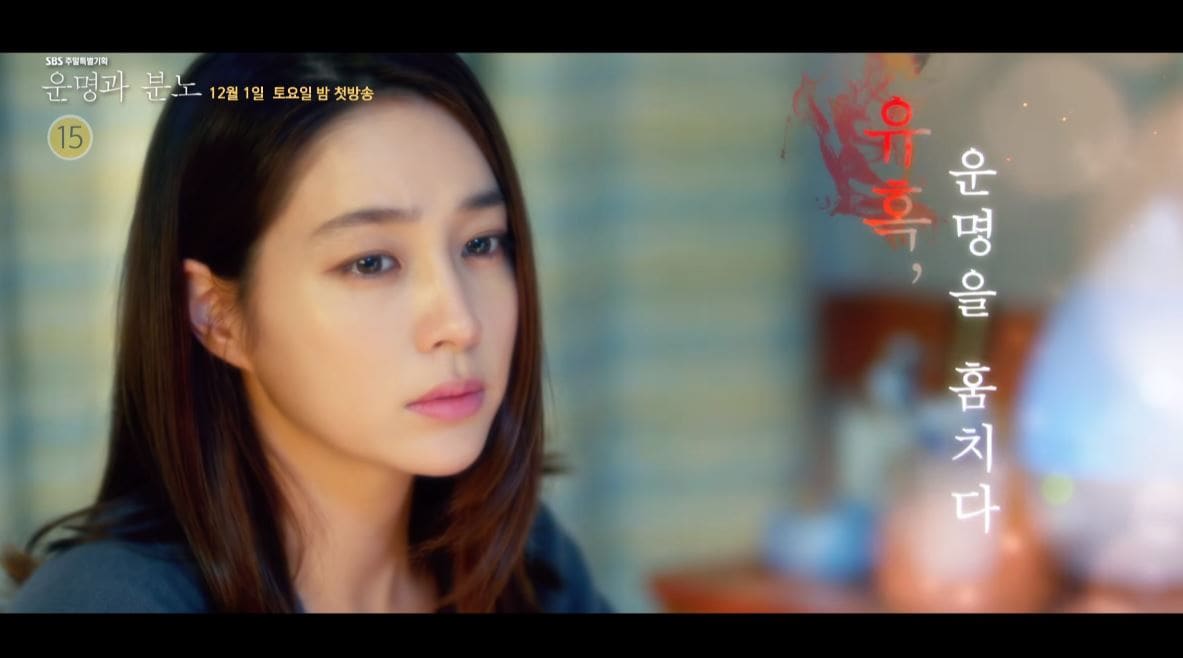 Lee Ki Woo hands her an envelope of money as well as an article about Joo Sang Wook and So Yi Hyun’s impending marriage. He gives her an interesting offer as he says, “Bring it. Steal that man’s heart.” Lee Min Jung declares to someone, “I’ll do it!” while So Yi Hyun interjects, “Whatever you do, I’ll oppose you” and asks, “Will the strategy obstruct the thief?” She is also seen getting intimate with Joo Sang Wook, who in another scene runs away with Lee Min Jung. Lee Ki Woo questions, “Shall we bet on ambition?” and Joo Sang Wook remarks, “Let’s call it fate.” Another faded caption reads, “A crazy love that hangs on fate.” 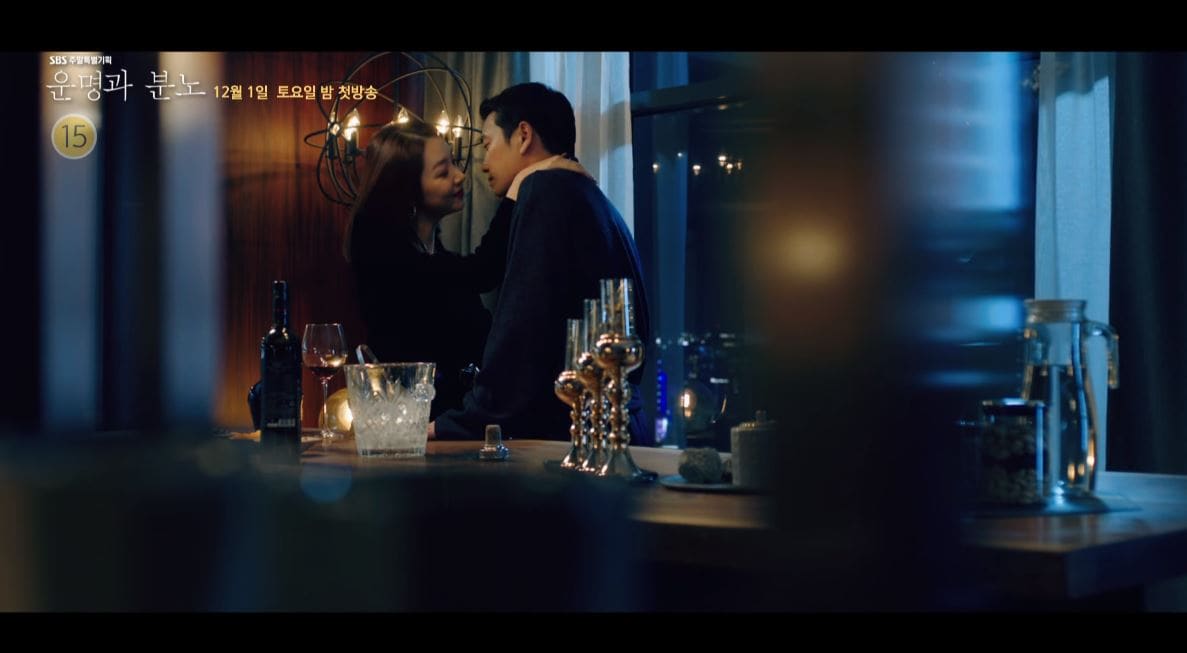 Other scenes show Lee Min Jung and Joo Sang Wook’s relationship developing, as she says, “When someone wearing good shoes comes to me,” he confidently answers, “I’d like that to be you, Goo Hae Ra [Lee Min Jung’s character].” When she asks what comes next, someone replies, “You steal his heart.” Joo Sang Wook leans in for a kiss, as he says, “If I kiss you now, I’m crazy.”

“Fates and Furies” is about a woman who wants to change her fate by loving a man, a man who falls in love with her believing that she is his fate, another woman who tries to win over the man, and another man full of fury who tries to win that woman back.

The drama will air its first episode on December 1 at 9:05 p.m. KST, and will be available on Viki!