Ahead of the release of his first solo album “XX,” WINNER’s Song Mino sat down for an interview to talk about his new music.

Although Song Mino has previously released solo singles through Mnet’s “Show Me the Money” and MOBB, his unit with iKON’s Bobby, “XX” marks his first solo studio album since his debut in 2014.

During a press interview on November 26, Song Mino mentioned that YG Entertainment founder Yang Hyun Suk had worked incredibly closely with him on the new album. Expressing his immense gratitude for Yang Hyun Suk’s attentive support, the WINNER member revealed that they had spent a great deal of time together during preparations for “XX.”

“[Yang Hyun Suk] would stay with me from 1 in the afternoon to 4 or 5 in the morning,” recalled Song Mino. “He’d stay up all night with me. He paid careful attention to even the smallest details of my B-side tracks.

“He was almost like a girlfriend [in terms of how often] he texted me and chatted with me,” continued the singer. “I was really touched. At YG, that’s something extraordinary.” 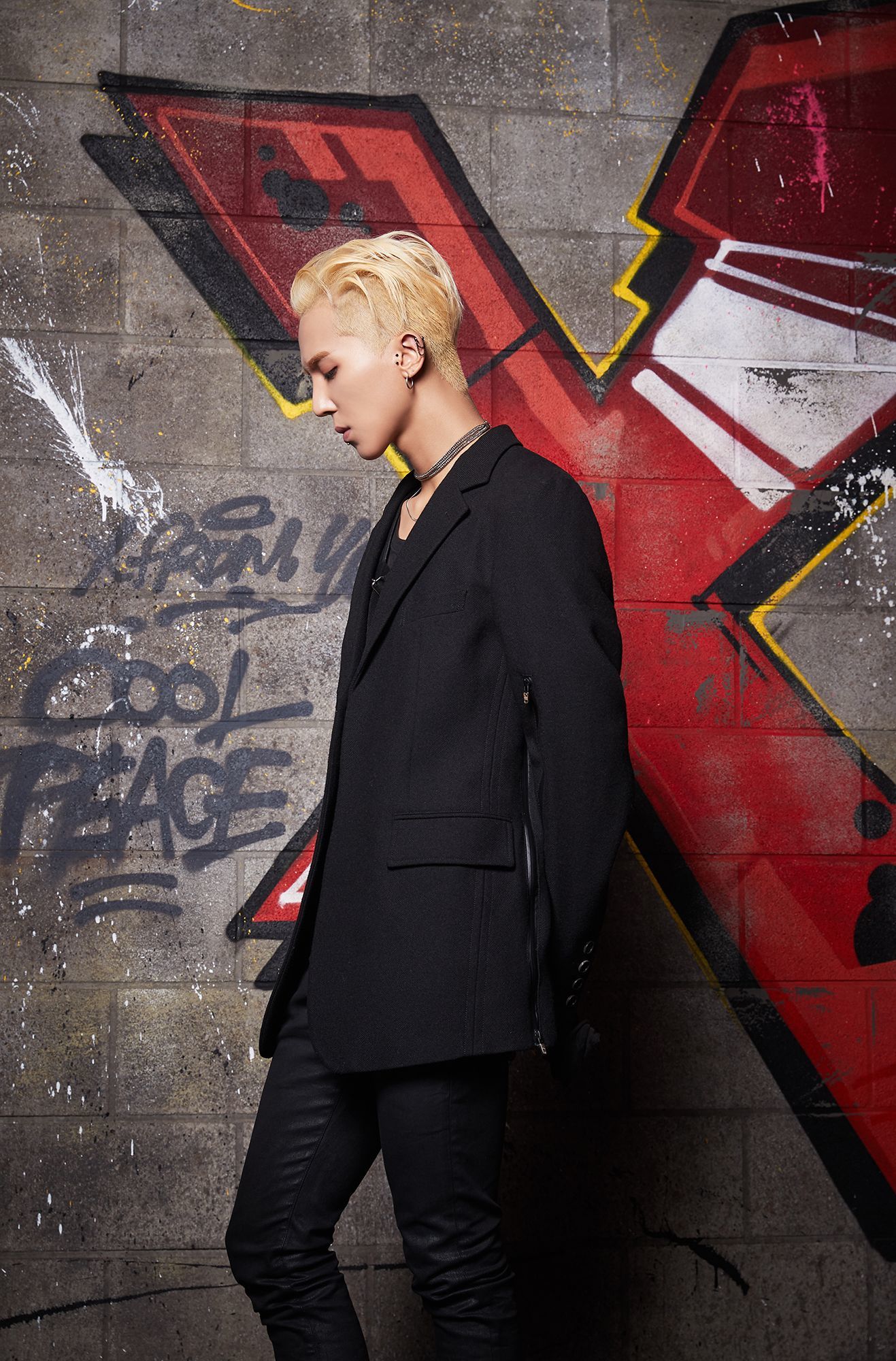 When asked about his bandmates’ reactions to his new album, Song Mino replied, “They told me that of course it was truly amazing, as always.”

He went on to share that he always made sure to ask fellow WINNER member Kim Jin Woo for feedback on his music.

“Whenever I work on a song, I always play it for Jin Woo in particular,” said Song Mino. “I don’t know how to put it—it’s as if Jin Woo has clean ears. He’s the type who can hear things from the general public’s perspective, and he typically gives an honest evaluation. So if Jin Woo approves a song, then I feel satisfied with my work.”

Song Mino’s first full-length album “XX” will be released on November 26 at 6 p.m. KST. In the meantime, check out his latest teasers here!

WINNER
Song Mino
Yang Hyun Suk
How does this article make you feel?