With all members preparing for enlistment, Highlight wrapped their year-end concert “Outro” on November 25 and said goodbye for now to fans. 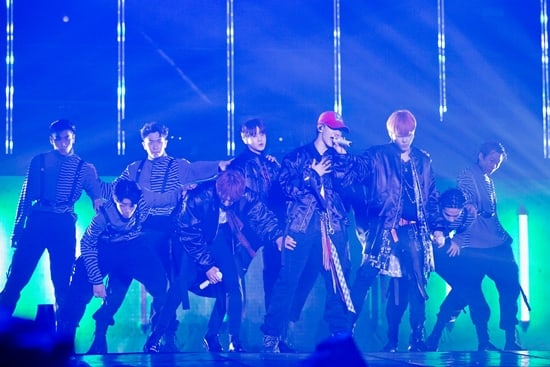 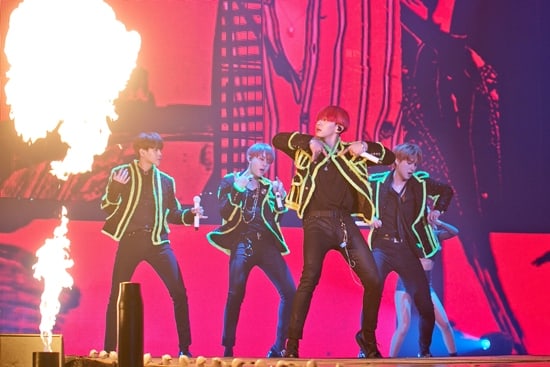 At the end of the concert, Yong Junhyung said, “We didn’t know we’d be doing a concert with four members. We’ve had some difficult times along the way, but in this moment, we’re so happy we don’t remember any of it. Let’s meet again when we return.”

Lee Gikwang expressed his apologies for performing with four, and not five members, while Yang Yoseob said, “I’m looking forward to it. How cool we’ll be when we come back. For my final comments, I want to say something to the members. You’ve worked so hard, and I’m so thankful. I’m proud that you’re Highlight.”

Son Dongwoon said, “I always prepare what I’m going to say in concerts, but no matter how hard I thought about it, there was no way to prepare our final words. Thank you for filling our lives with amazing moments.” 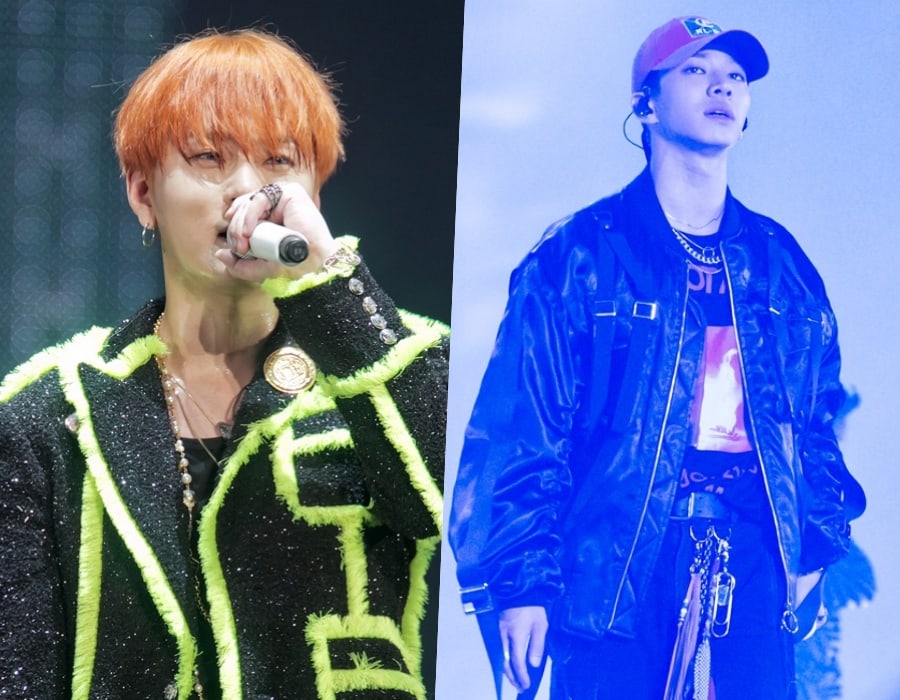 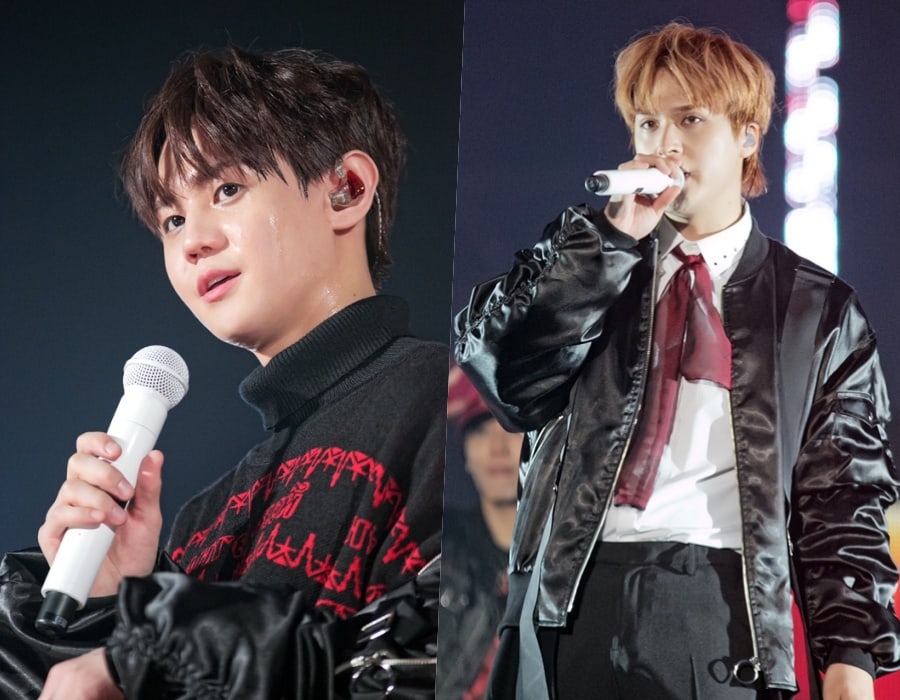 Highlight’s Yoon Doojoon enlisted earlier this year in August, and Yang Yoseob will be beginning his mandatory service as a conscripted policeman on January 24. The remaining members are also preparing to enlist, and until then, they will be carrying out individual activities.