New posters have been revealed for “Fates and Furies.”

SBS’s upcoming weekend drama “Fates and Furies” will tell the conflicting story of two men and two women. It will tell the story of a woman who loves a man to change her fate, and a man who loves her while believing that she is his destiny. It will also tell the story of another woman who tries to win over the man due to her own reasons, and another man who tries to win her back for revenge. 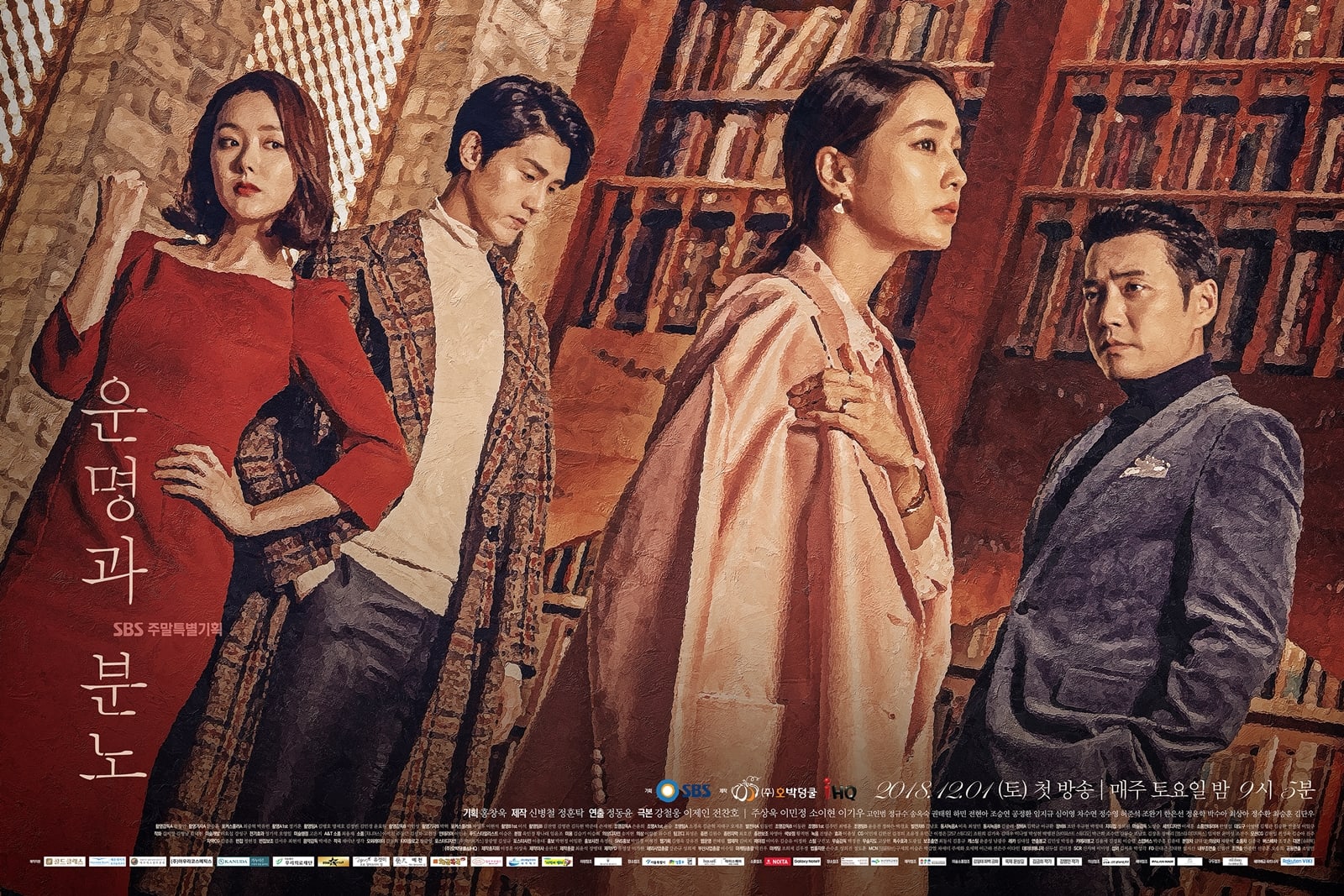 In the posters, the four men and women are in the same place, but look in different directions. Their varying postures imply that they have separate desires and intentions. 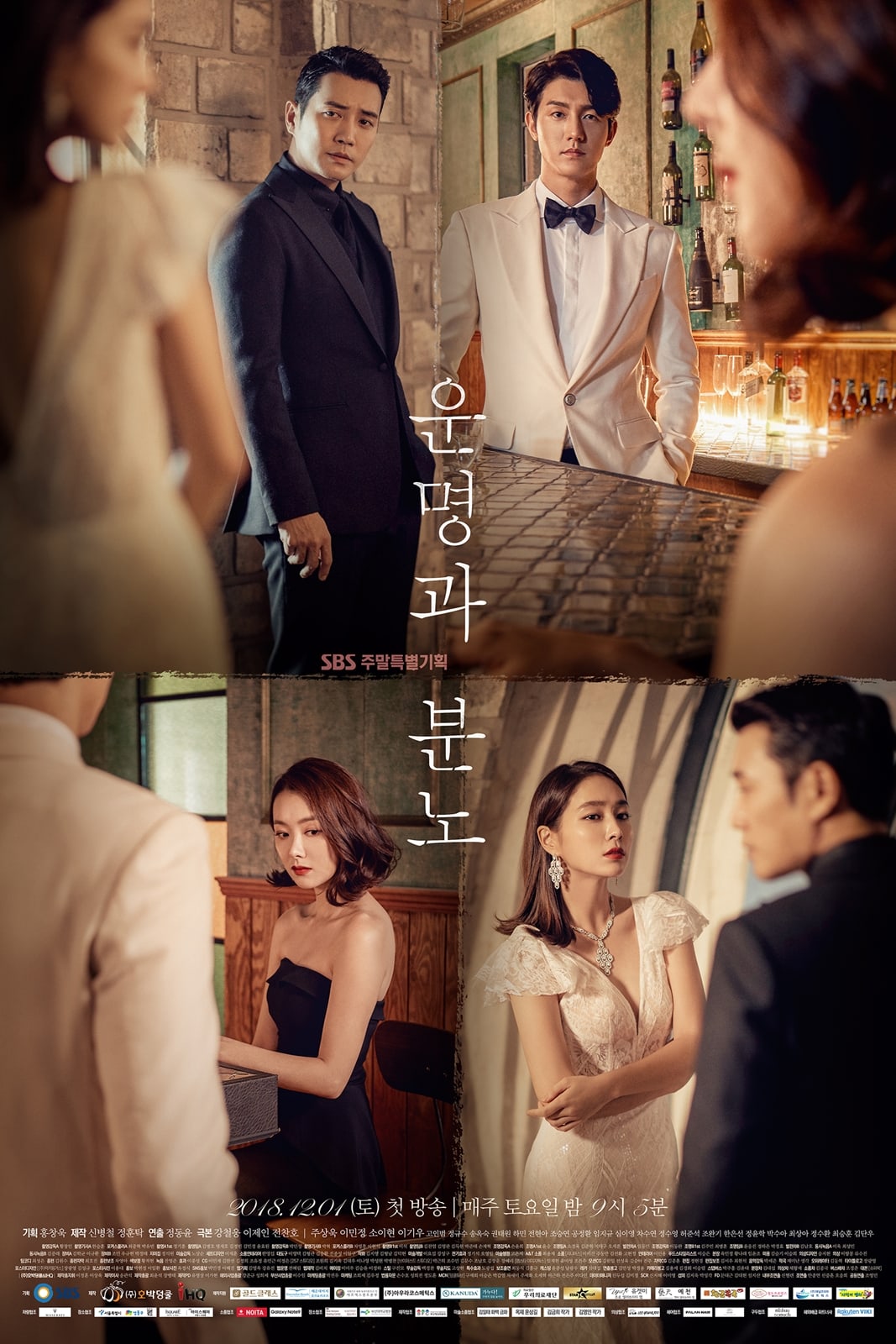 “Fates and Furies” will premiere on December 1 at 9:05 p.m. KST. You can also start watching the drama on Viki soon. Check out the latest teaser below.