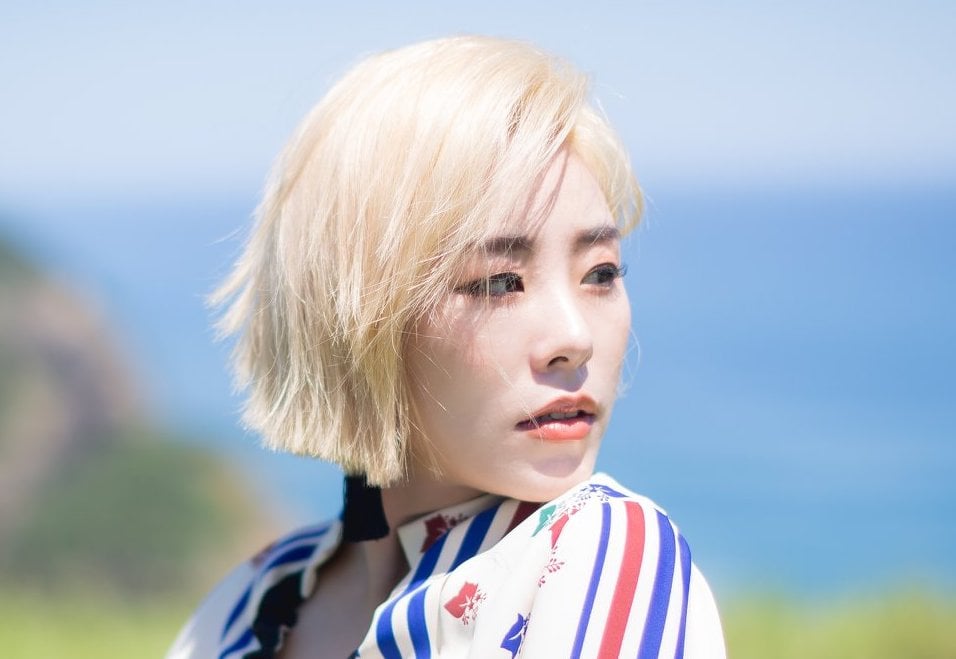 MAMAMOO’s Wheein Responds To Allegations Of Fraud Against Her Father

On November 27, a post titled “My father passed away and my family fell apart because of the father of a MAMAMOO member” began circulating among online communities.

In the post, the writer said that the MAMAMOO member’s father had operated a company that produced things like containers, portable bathrooms, and caravans. The writer’s father operated a freight company that was in charge of transporting cargo.

The post stated, “When my father was alive, the container company was a major company. But because there was no trust relationship between our companies, we wanted to avoid payment deferrals. Again and again, he would brag that his daughter was part of a girl group named MAMAMOO and reassure us [about the payments] that way.”

The post continued, “We believed in him to a certain extent because his daughter was a famous celebrity and continued our business relationship. But then the payments kept getting deferred. He would push it back another day by saying, ‘I’ll pay it back soon! The money will come in next week and I’ll pay you back right away.’ With the purchase payments coming in later and later, the cargo drivers began putting pressure on us in their phone calls.”

The writer of the post went on to say that their father was diagnosed with pancreatic cancer during this financial trouble and that their family fell apart as a result. “Even then, the payments kept getting pushed back,” they wrote. “My father passed away almost three years ago and the debt still has not been paid.”

The writer said that they had taken legal action for the debt of 20 million won (about $17,700) but the MAMAMOO member’s father had still not taken responsibility. They added that they had been forced to use their father’s life insurance to pay for the legal costs and uploaded a copy of the legal document to the post.

Later the same day, MAMAMOO’s agency, RBW, released an official statement on behalf of Wheein, whom it was believed the post was about.

The statement read, “I grew up without my biological father’s support. He paid no attention to our family and neglected his duties as head of the household. My family has always suffered from the unexpected debts that he incurred.

“My parents got divorced in 2012 but up until some months ago, my mother had had to live with the reputation for being a delinquent borrower. We have lived apart from my father since the divorce, but my mother and I have still had to deal with the damage that he caused before.

“A few years ago, in my last communication with my biological father, I asked him to try not to cause any more pain to my mother and me and that we should lead our separate lives from now on. He has tried contacting me several times since but I never picked up. I have had no form of exchange nor contact with him for many years. At present, I have no idea where he lives, what he does, or how he’s living.

“Because of this situation, the accusations that have arisen have taken us very much aback. I will confer with my family and work to resolve the situation as much as we can. I apologize to my MAMAMOO members and apologize to everyone for causing concern with this controversy.”