In the upcoming edition of High Cut magazine, Park Seo Joon portrayed a sporty, street style which was a completely different look from his usual suit and formal hairstyle. 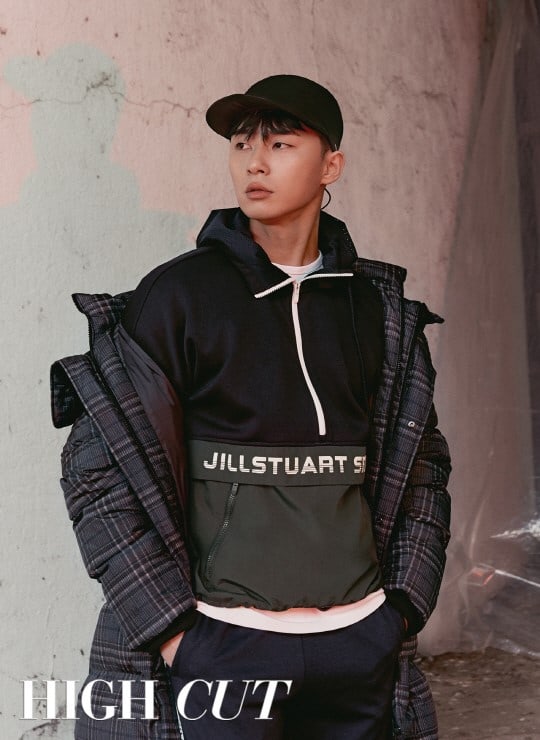 In the interview after the photo shoot, Park Seo Joon was asked about how he felt about attempting an occult genre through his next work, “The Divine Fury.” Park Seo Joon responded, “Despite the genre, I believe that the movie will be heartfelt. I think the movie will be fun from the beginning, and it’s a style that I’ve wanted to try in the past.”

Park Seo Joon also revealed his secret on how he was able to digest his role in “What’s Wrong With Secretary Kim” so naturally, despite the various difficulties. “There were expectations from viewers who read the original story. It was burdensome to adhere to the original while trying to show something new,” he explained. 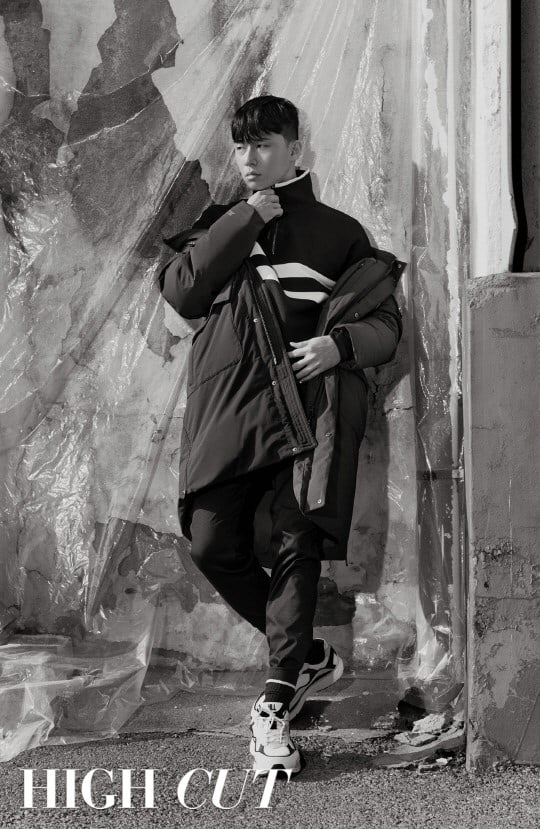 When talking about his role, Park Seo Joon commented, “It took a long time to develop Lee Young Joon’s distinct way of talking. I put a lot of thought into what kind of movements wouldn’t be awkward with his speech. Despite this, I thought, ‘When will I be able to try this character again? Isn’t my age perfect for this timing?'”

He also added, laughing, “In the future, there will be more stories based on webtoons, and there will definitely be characters like Lee Young Joon. I wanted to attempt the role first, before the viewers got used to this sort of character. That way, it’ll feel more refreshing.” 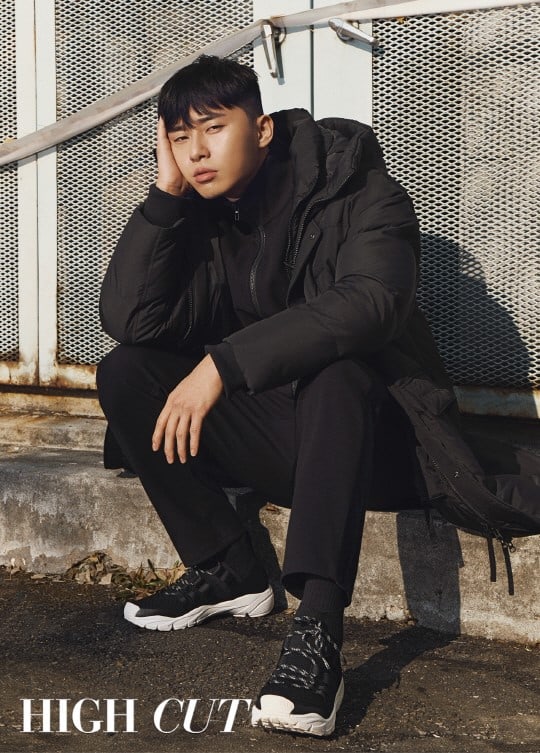 Park Seo Joon, who is also famous for having many close friends such as BTS’s V, Park Hyung Sik, and Choi Woo Shik, also mentioned during the interview, “I’m not aware that I’m the older one when I meet with these friends. They only speak to me formally; we hang out like same-age friends, especially because I’ve been filming with coworkers who are younger than me recently.”

Look forward to Park Seo Joon and his upcoming film, “The Divine Fury.” 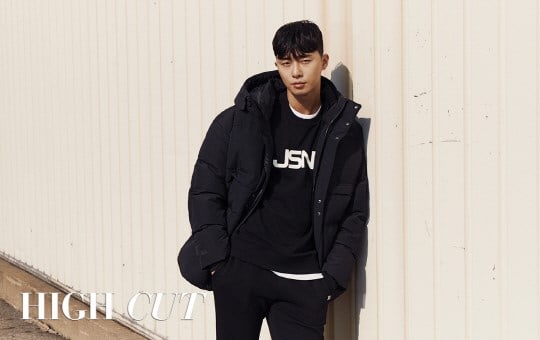