Last episode, Baek Jin Sang started to reform with the help of Lee Luda. While the two used to be on bad terms, there’s been a subtle change in their relationship, and viewers are curious to know how their relationship will change. 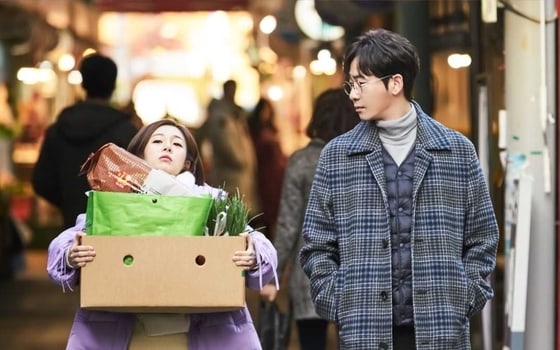 Meanwhile, catch the previous episode below!