The building neighbors all look tense as they face off in the street, beginning with what looks like a conflict between Kim Hyun Joong and An Ji Hyun. They also don’t appear to be on the same vibe, with An Ji Hyun smiling in the next photo while Lee Shi Hoo holds on to Kim Hyun Joong’s arm. Other characters, such as Im Ha Ryong, engage in direct confrontation, but most of the neighbors look on in shock. 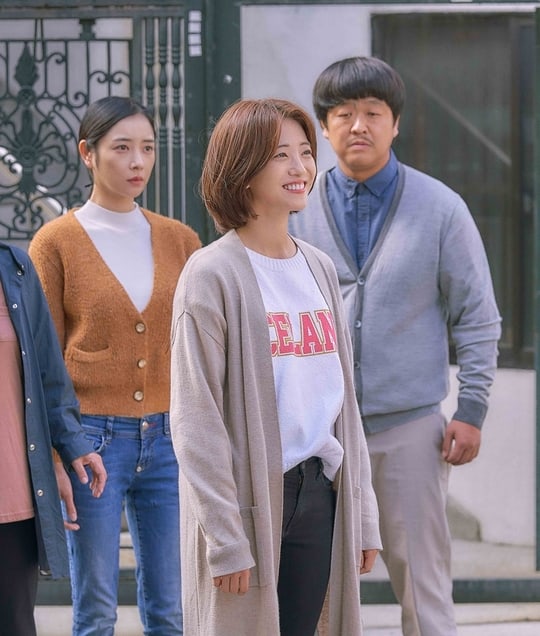 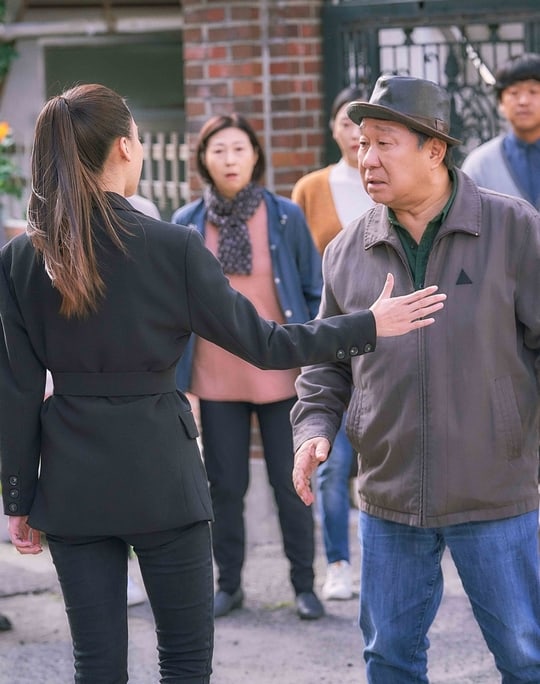 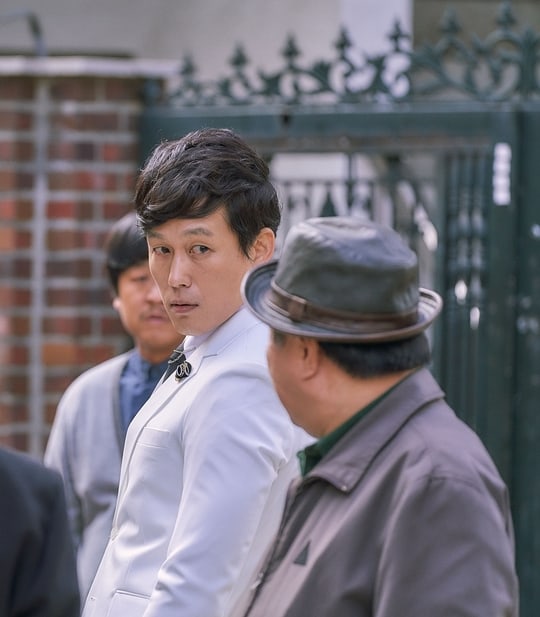 “When Time Stopped” is a fantasy romance about a man who can stop time and a woman who is unaffected by his power. When he moves in to the apartment building that she owns, she teaches him the meaning of life and love.