Highlight’s Yong Junhyung And Kim Min Young Deal With A Get-Together Gone Wrong On “Coffee, Do Me A Favor”

The Channel A drama “Coffee, Do Me A Favor” recently released some stills from its upcoming premiere episode.

The special weekend drama premieres on December 1 and tells the story of an ordinary webtoon assistant who has a one-sided crush on the handsome webtoon artist who doesn’t believe in love. Things change between them when the assistant discovers a magical coffee that changes her appearance. 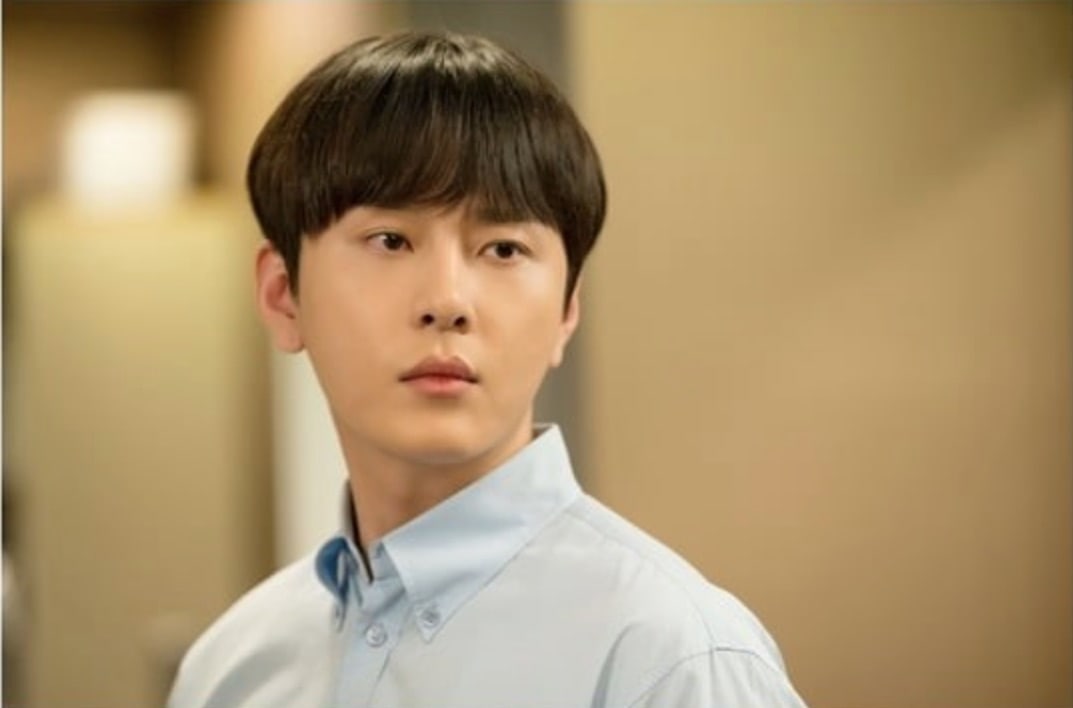 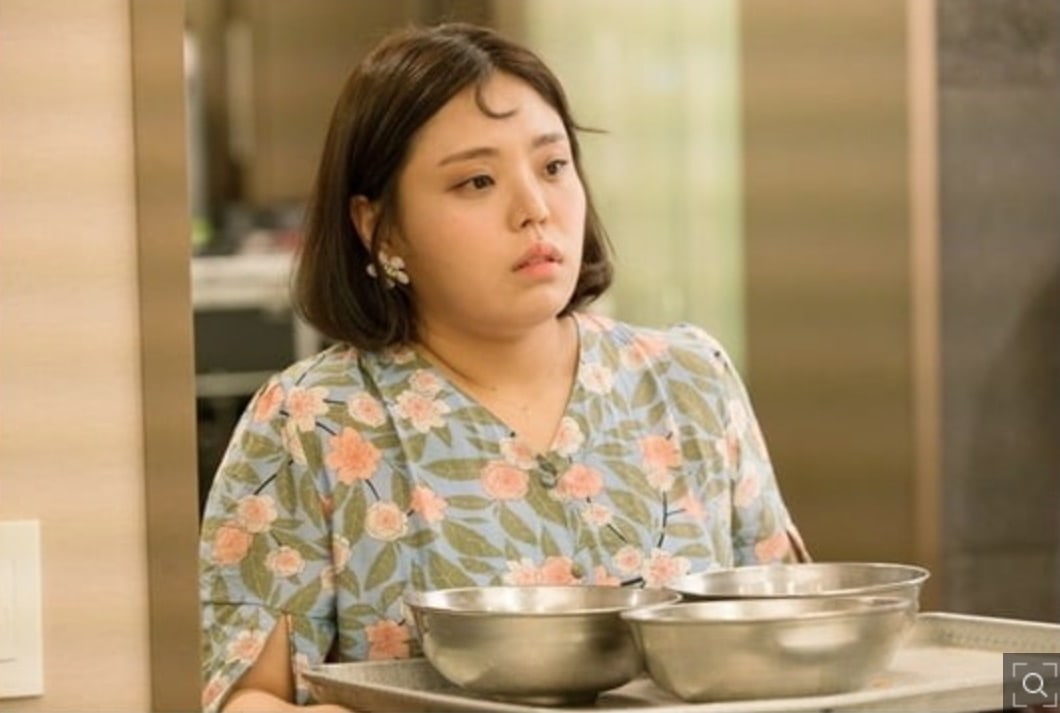 In the stills, all the employees involved in the webtoon production are enjoying a work get-together at a restaurant when an unexpected incident occurs. The stills show Yong Junhyung and Kim Min Young in a tense conversation as the restaurant workers and other people watch from behind.

“Coffee, Do Me a Favor” premieres on December 1 and will be available on Viki.

Yong Junhyung
Kim Min Young
Coffee Do Me a Favor
How does this article make you feel?