g.o.d has celebrated their upcoming 20th anniversary with their fans.

On November 30, the group held their 20th anniversary concert “Greatest,” where the five members showed their friendship and their unchanging love for their fans.

g.o.d debuted in 1999 and has an impressive number of hit songs under their belt. During the concert, Danny Ahn introduced the songs they were to perform, saying, “All of the songs we’re singing today except for three of them have all achieved No. 1.” These songs included “Road,” “Love and Remember,” “Lies,” “One Candle,” and “To My Mother.” Fans also naturally sang along as the group performed. 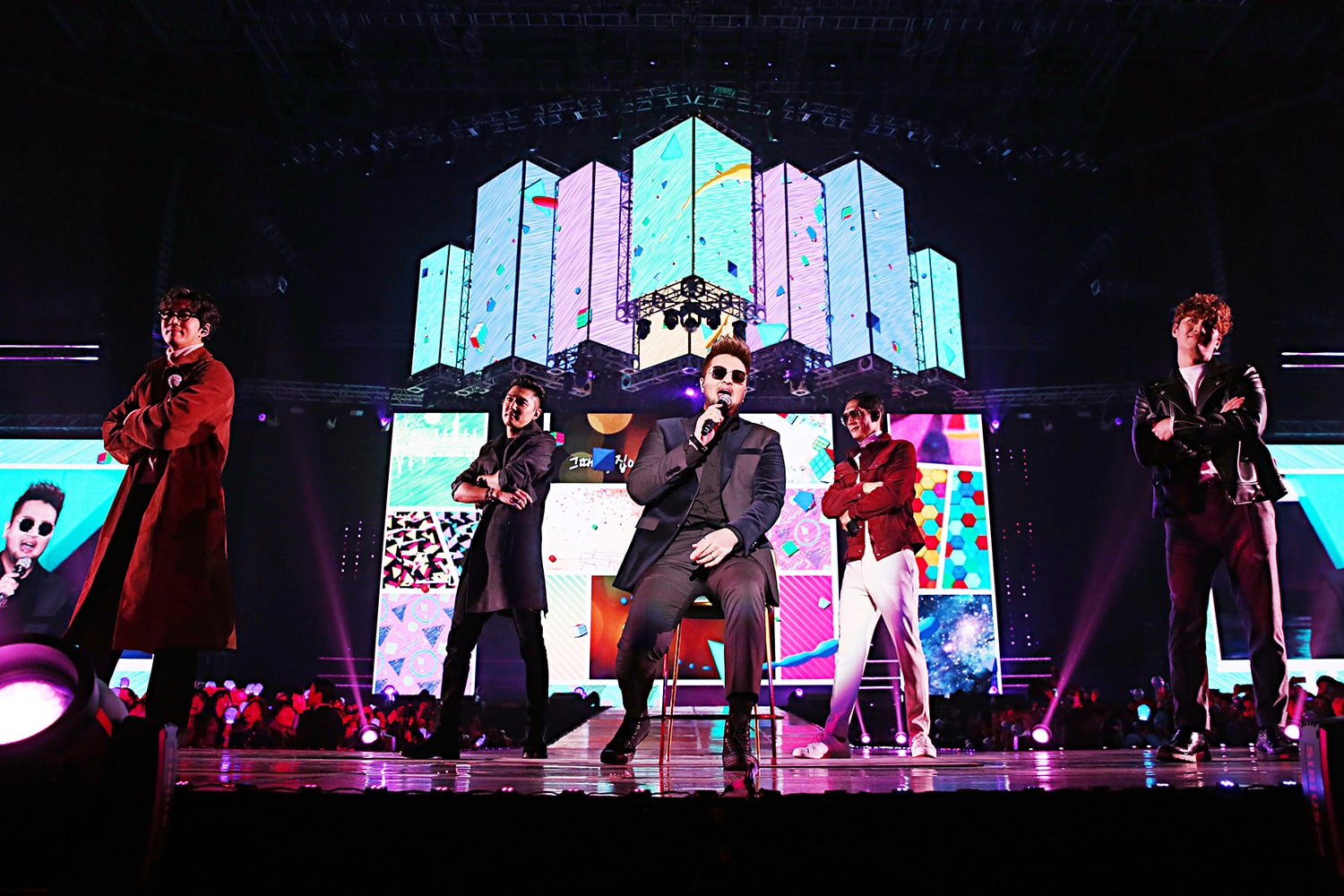 Yoon Kye Sang also introduced “2 Love,” a song from their seventh album that he hadn’t participated in. He shared, “Because of me, there’s a song that we haven’t been able to sing on stage. I was so sorry and sad. But you’ll be able to see that song today.” After “2 Love,” all five of them performed “The Lone Duckling,” the next song that Yoon Kye Sang had participated in. 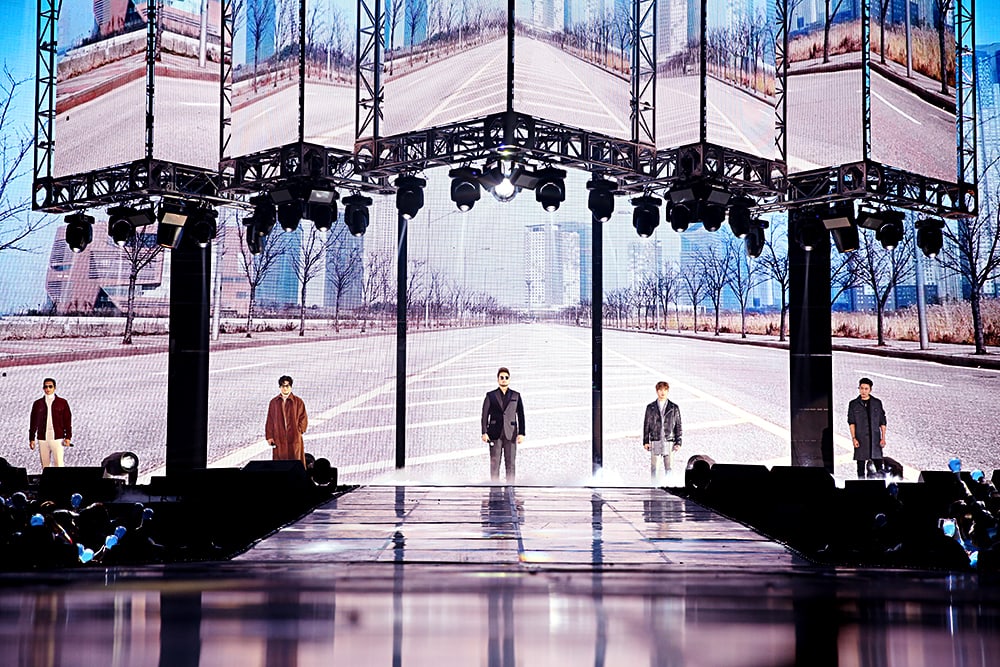 The group’s concerts will be held for three days until December 2 at Olympic Gymnastics Arena. They will also be holding their concert on December 22 in Busan and December 25 in Daegu.

g.o.d
How does this article make you feel?