EXO has revealed more information and teasers for their next repackaged album!

Confirming fans’ theories based on clues given by the members themselves, EXO’s next album is titled “LOVE SHOT.” It will be released on December 13 at 6 p.m. KST.

There will be two physical versions of the album, which is a repackage of EXO’s fifth studio album “Don’t Mess Up My Tempo.”

In addition to the original 11 tracks, the new album will include four new tracks: “Love Shot,” “Trauma,” “Wait,” and the Chinese version of “Love Shot.” 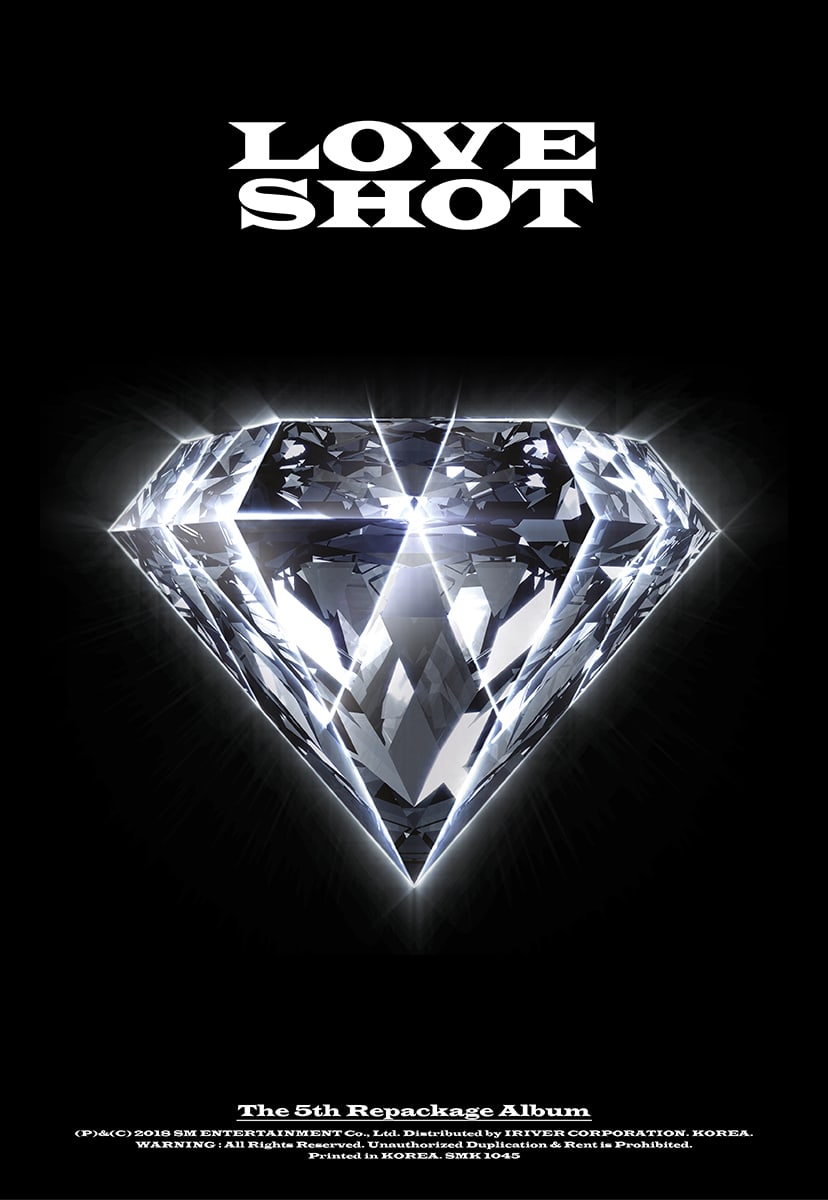 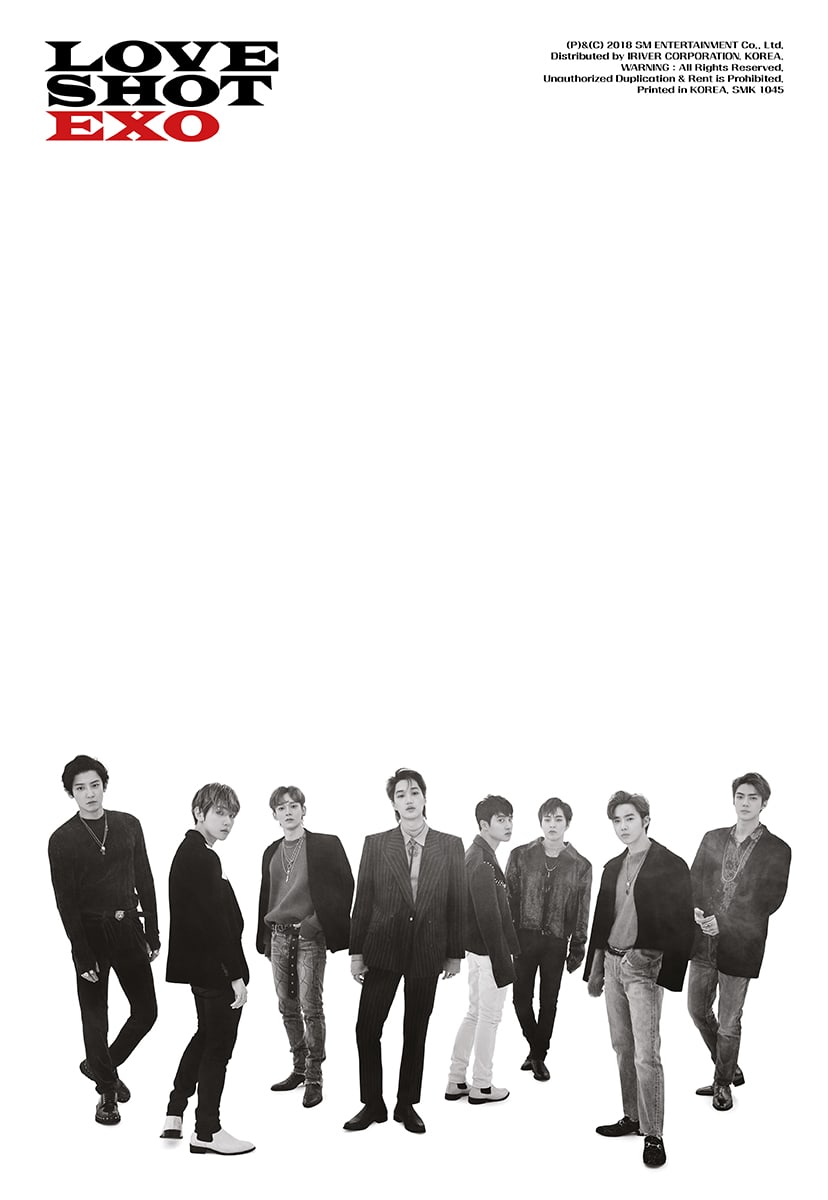 On December 3 at midnight KST, the group’s website and respective social media accounts displayed a brand-new logo, one that is in the shape of a diamond.

In particular, the website itself showcases a more dynamic clip, as light moves across the diamond to show the group’s name.

The logo appears to be a clue to the concept of EXO’s upcoming repackaged album for “Don’t Mess Up My Tempo,” their fifth studio album which featured title track “Tempo.”

The members themselves have mentioned the upcoming release several times, often giving hints about the music, concept, and choreography.