Girls’ Generation’s Sooyoung is officially gearing up for solo activities!

For the first videos of her YouTube channel, music videos were uploaded for her upcoming single “Winter Breath.”

Another teaser image has been revealed for Sooyoung’s upcoming solo single! 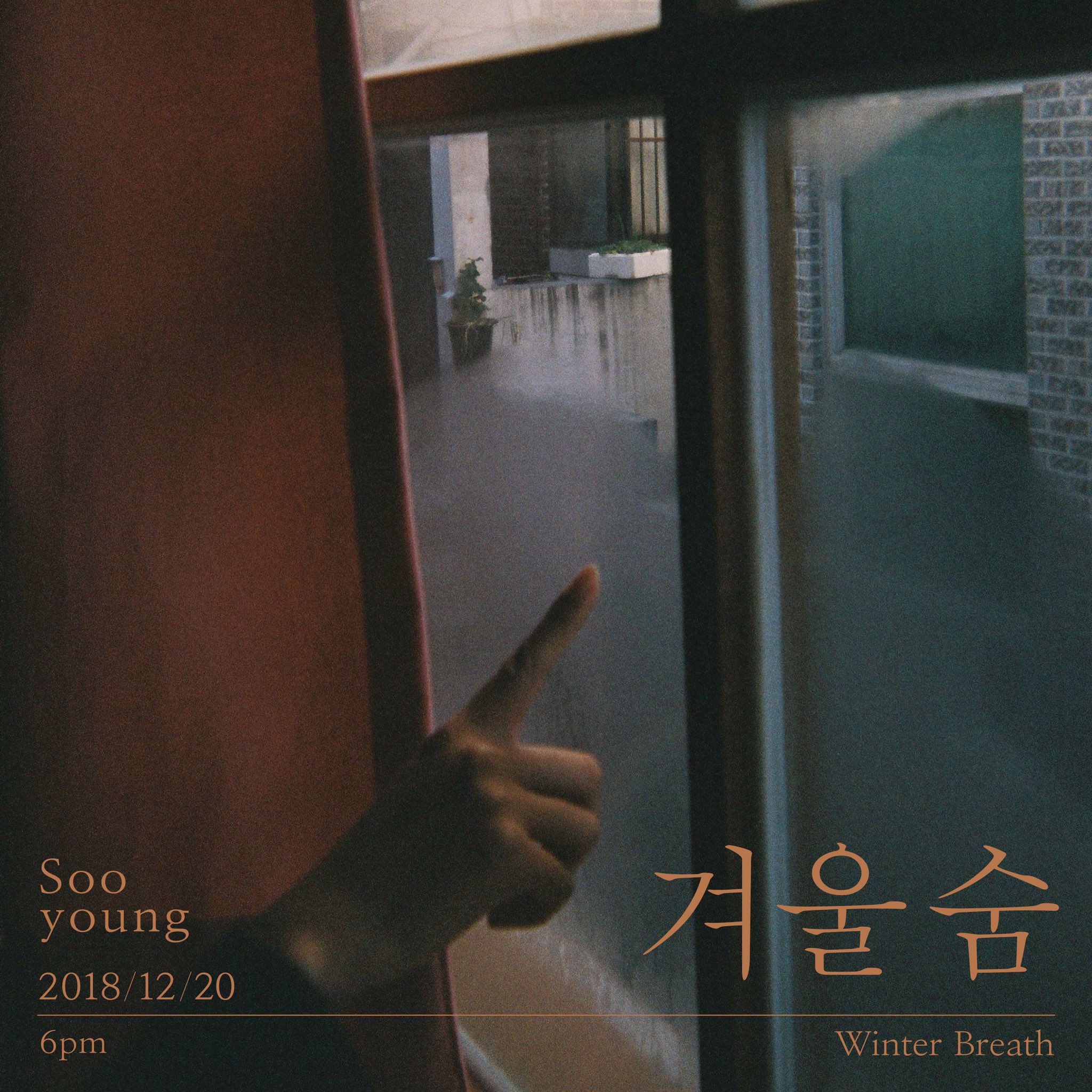 There will be two tracks on the single album and Sooyoung participated in producing and writing lyrics. The title track “Winter Breath” features a simple acoustic guitar sound and a strong bass that pairs a down-tempo beat with Sooyoung’s emotional vocals.

The single album was produced by Command Freaks and DAY&NIGHT and the guitarist Park Joo Won features on the album’s second track, “Winter Breath (Acoustic Version)”.

“Winter Breath” will be released on December 20. 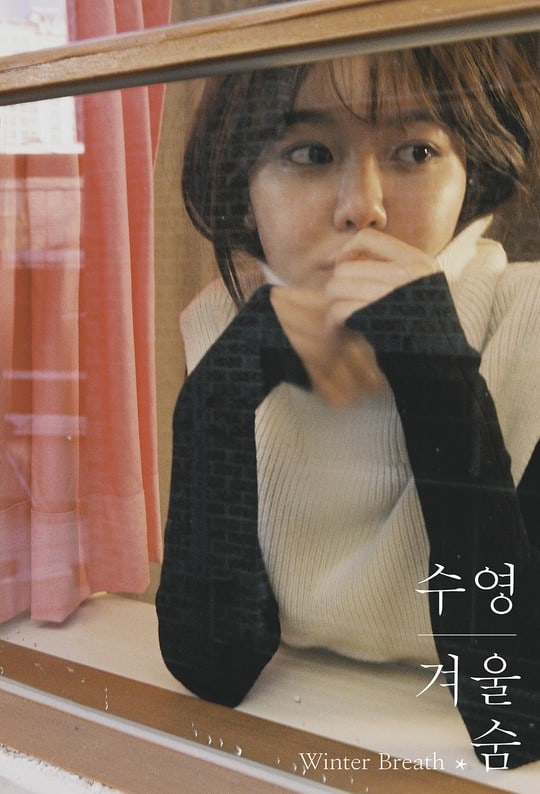 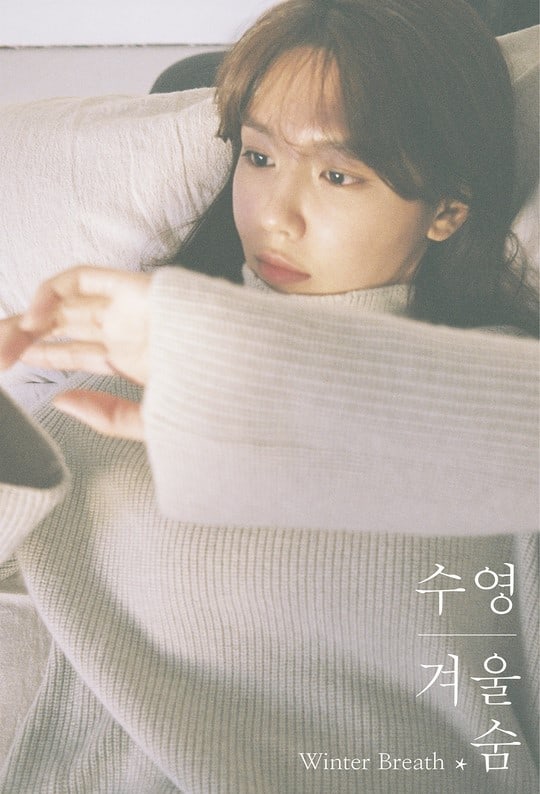 Sooyoung has released the first teaser image for her first solo single album!

The title will be “Winter Breath” and the song will be released on December 20. Check out the teaser image below: 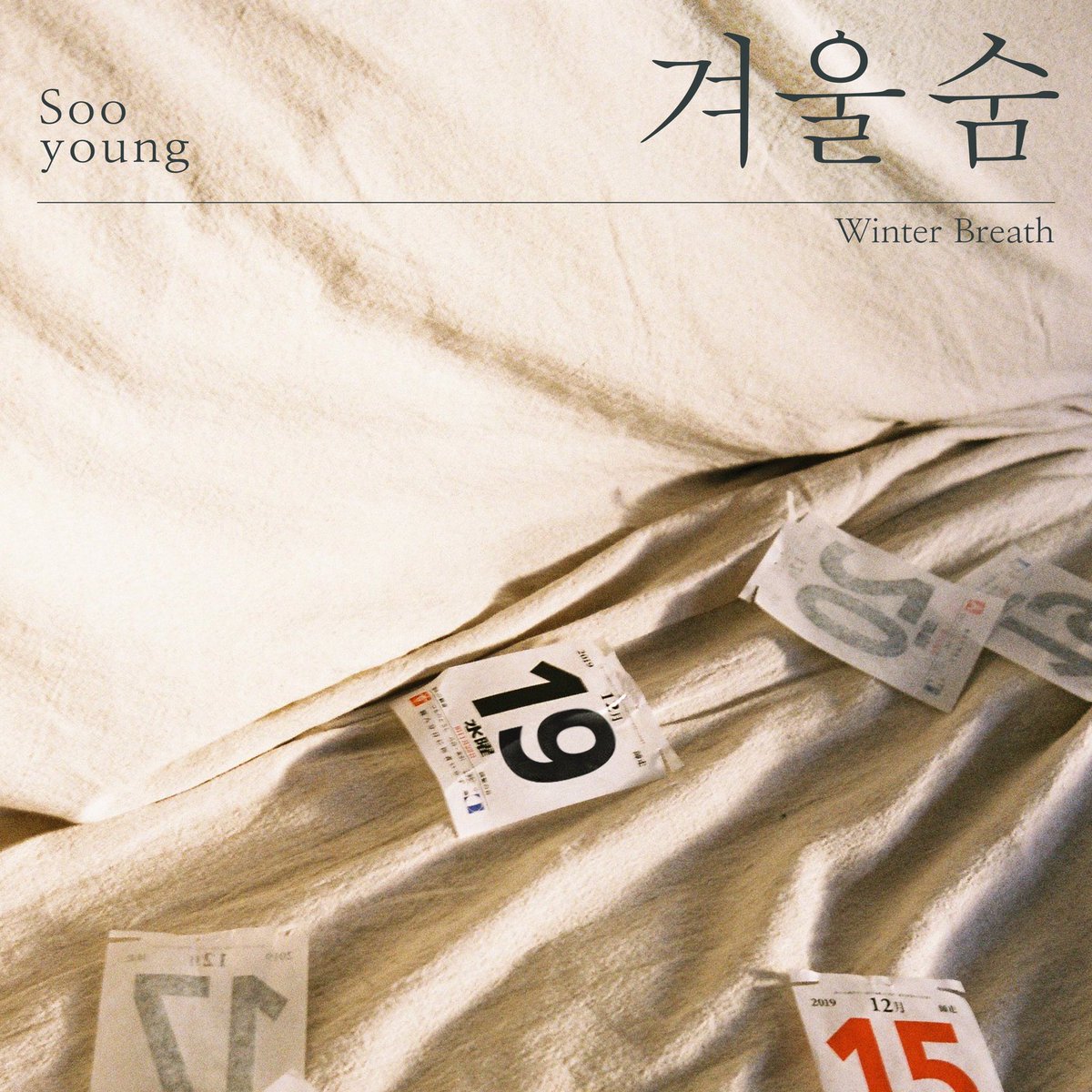 Sooyoung is the next Girls’ Generation member to go solo!

On December 3, it was reported that she is working hard on her first solo single album and is filming the music video soon before the release this month.

In response to the reports, her agency Echo Global Group commented, “Sooyoung is releasing her first solo single,” and added, “It is confirmed for a December release.”

With the exception of an OST, this will be Sooyoung’s first release as a solo artist.