In new stills released for the upcoming December 5 episode of SBS’s “The Last Empress,” Lee Elijah (playing Min Yoo Ra) has returned to the thick of palace maneuverings after having been expelled from the palace in a previous episode by Shin Eun Kyung (the Empress Dowager).

Lee Elijah, once again a thorn in Shin Eun Kyung’s side, bears a look of determination and smug confidence in contrast to the intense displeasure of Shin Eun Kyung. 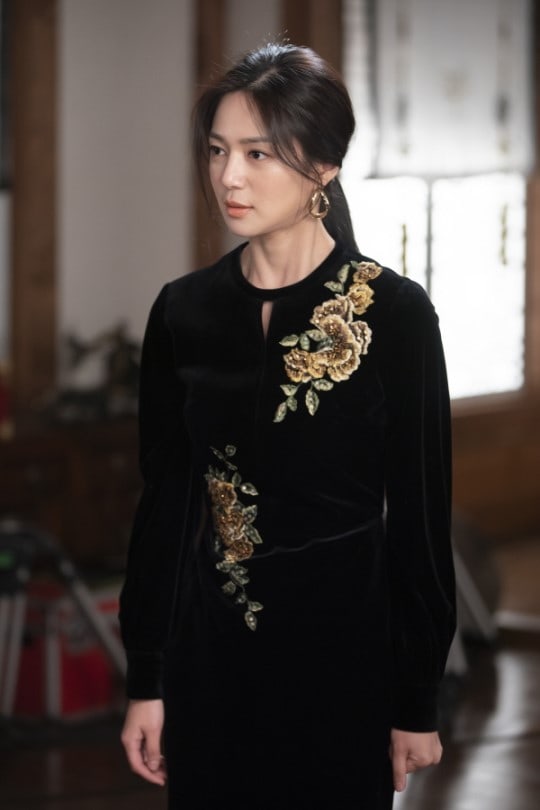 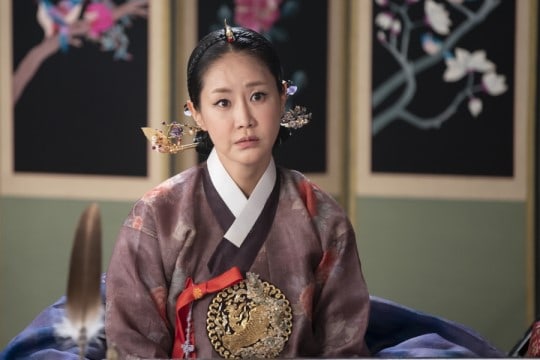 A source from the drama production said, “This scene will be exciting to watch, with the villainy of of both characters.”

“The Last Empress” airs on Wednesdays and Thursdays at 10 p.m. on SBS. Watch the latest episode below:

Lee Elijah
Shin Eun Kyung
The Last Empress
How does this article make you feel?