On the December 3 broadcast of MBC’s “Section TV,” ASTRO’s Cha Eun Woo appeared as a guest, and talked about dramas he’d like to do in the future as well as actresses he’d like to work with.

The idol actor has been a popular choice for advertisers in Korea right alongside the likes of Park Bo Gum and Wanna One’s Kang Daniel, and when asked why he thinks that is, Cha Eun Woo thanked the drama “My ID Is Gangnam Beauty,” in which he starred recently alongside Im Soo Hyang. 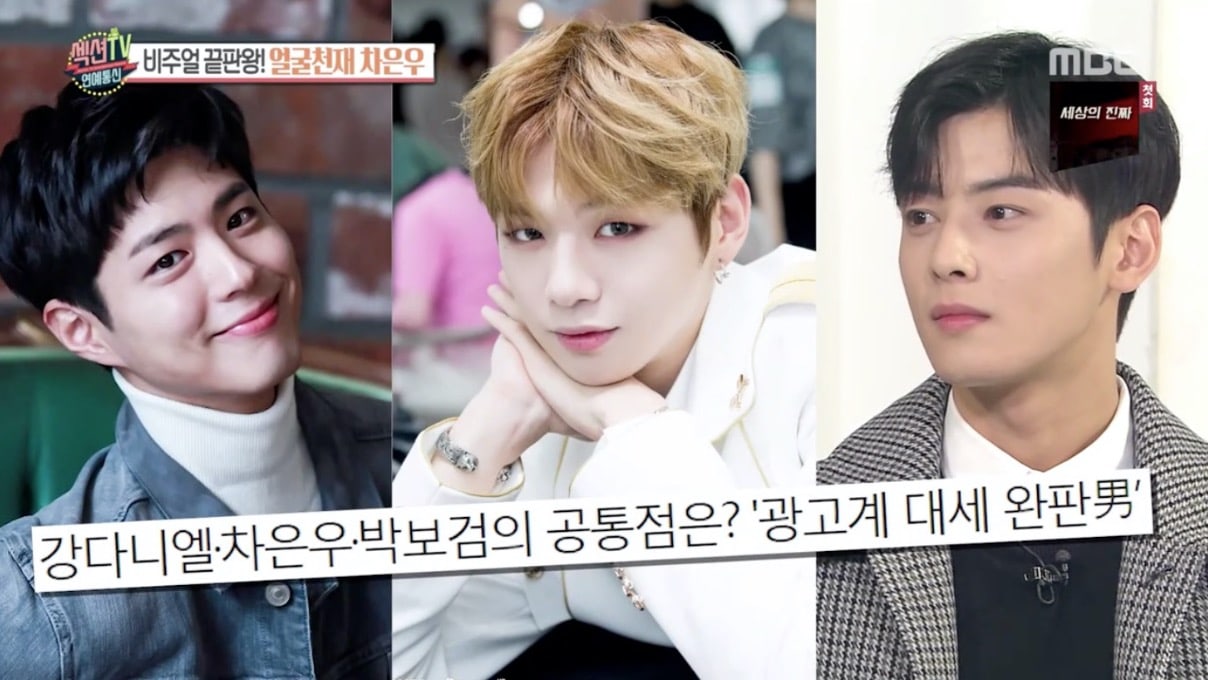 For his next drama conquest, Cha Eun Woo wants to take on a historical or school drama. He said, “If there are any directors watching, please cast me.”

Cha Eun Woo then chose actresses he’d like to work with. First given the choice between Girl’s Day’s Hyeri and Suzy, Cha Eun Woo chose Suzy. 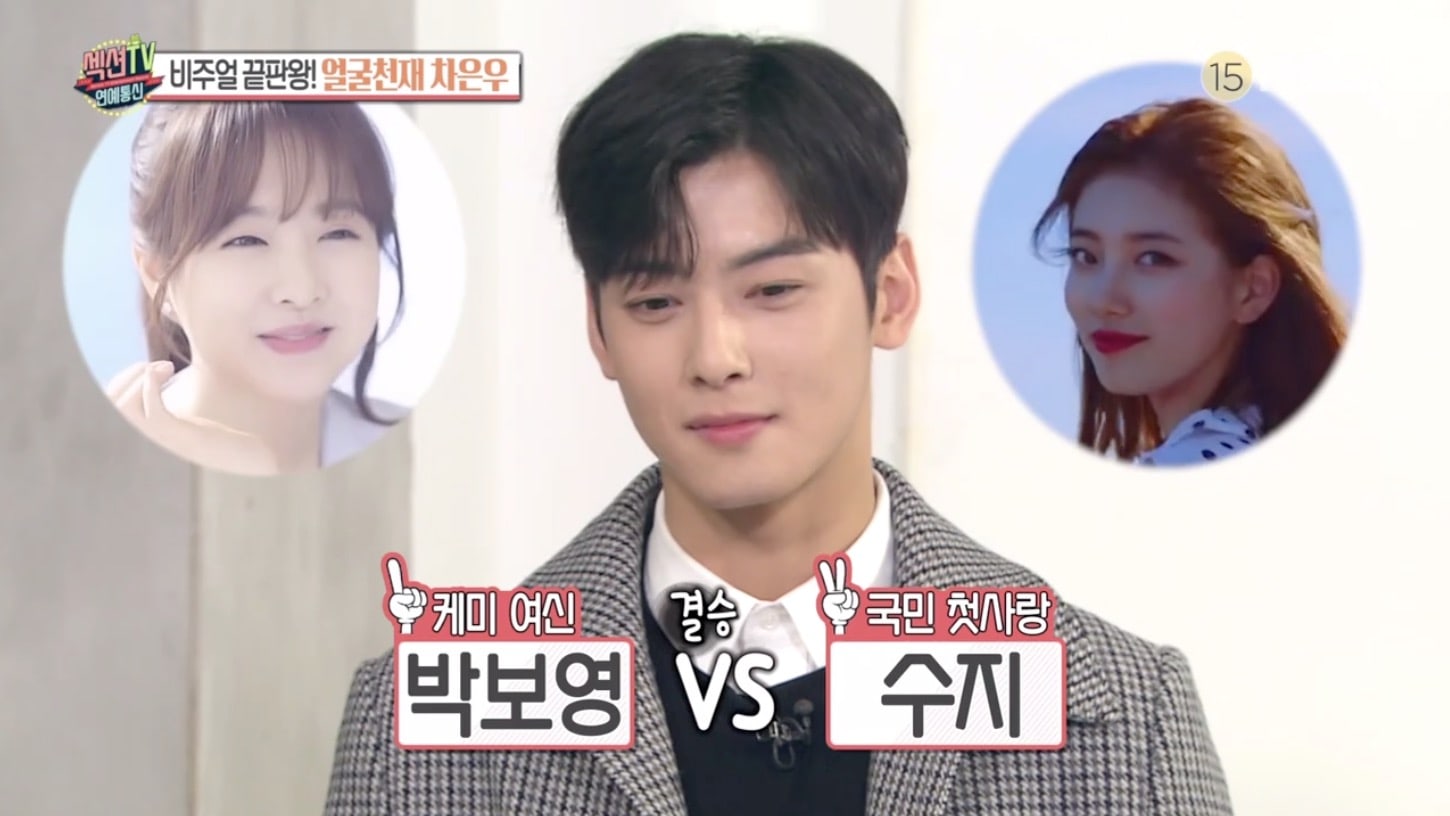 In the past Cha Eun Woo chose actress Shin Min Ah as his ideal type, so the interviewer posed one more question: Shin Min Ah or Suzy? 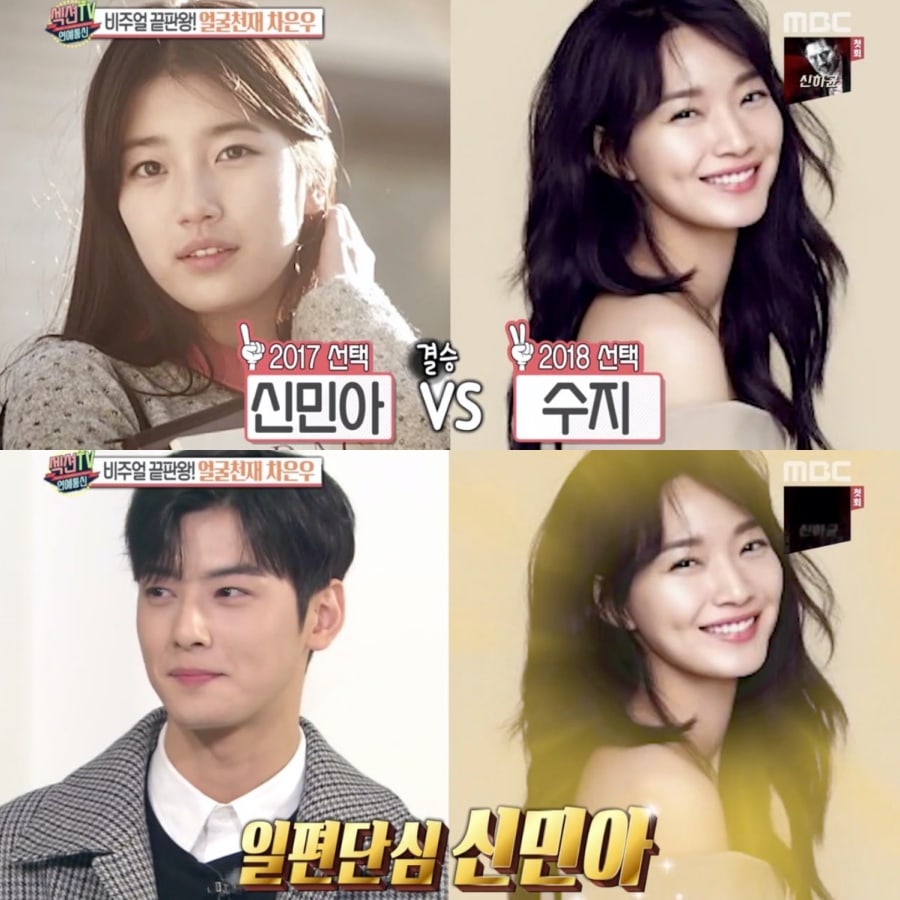 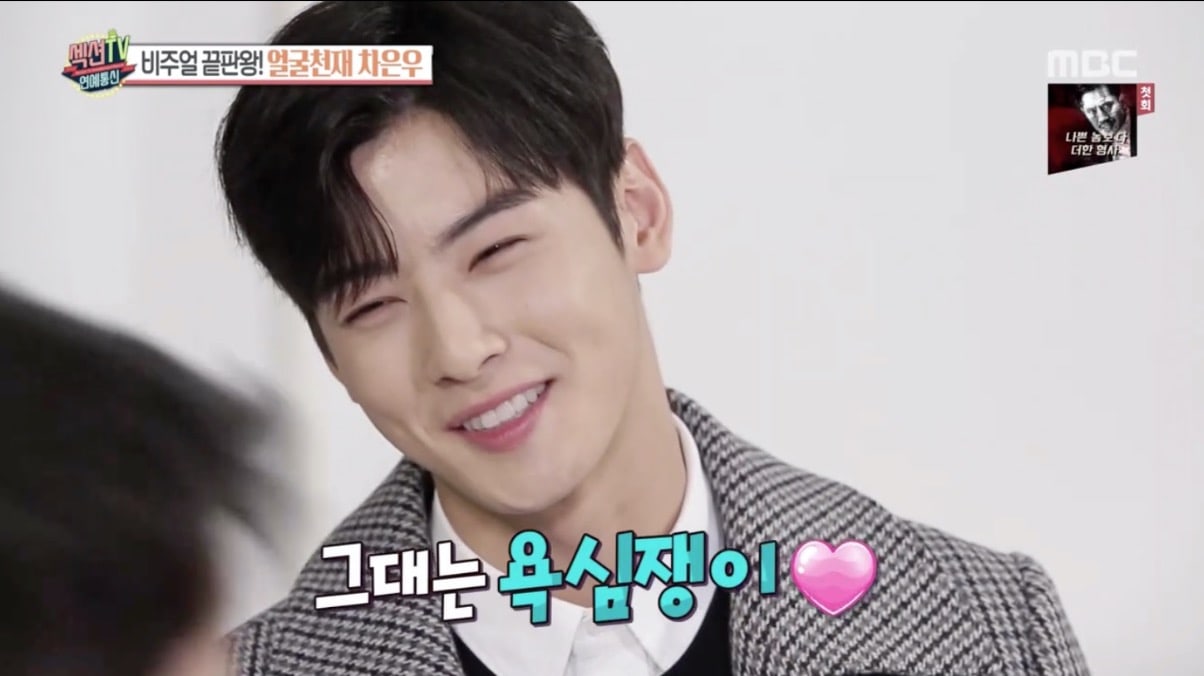 ASTRO
Cha Eun Woo
Section TV
How does this article make you feel?