Yoon Kyun Sang and Kim Yoo Jung are unpredictable in the newest stills of “Clean with Passion for Now.”

Based on a webtoon of the same name, the drama is about a cleaning company CEO who values cleaning over his life and a job-seeker who values her life over cleaning.

After the out-of-nowhere kiss in the previous episode, Yoon Kyun Sang can’t help but have Kim Yoo Jung on his mind. The two characters, who met again through “Cleaning Fairy” could hardly adjust to each other because of their differences. Kim Yoo Jung was able to adapt to her new job, thanks to her positive energy and bright personality, but Yoon Kyun Sang tolerated her begrudgingly due to her indifference about cleanliness.

After the powerful surprise kiss, Yoon Kyun Sang starts to look at Kim Yoo Jung differently. In the released photos, he is keeping a close eye on her. He watches her talk on the phone and wipe her tears away with a tissue. Worried, he approaches her but finds out to his horror that the object in her hand is not a tissue but an oil-blotting paper. She dabs the paper on her face without a care, and he looks both repulsed and shocked by her down-to-earth behavior. 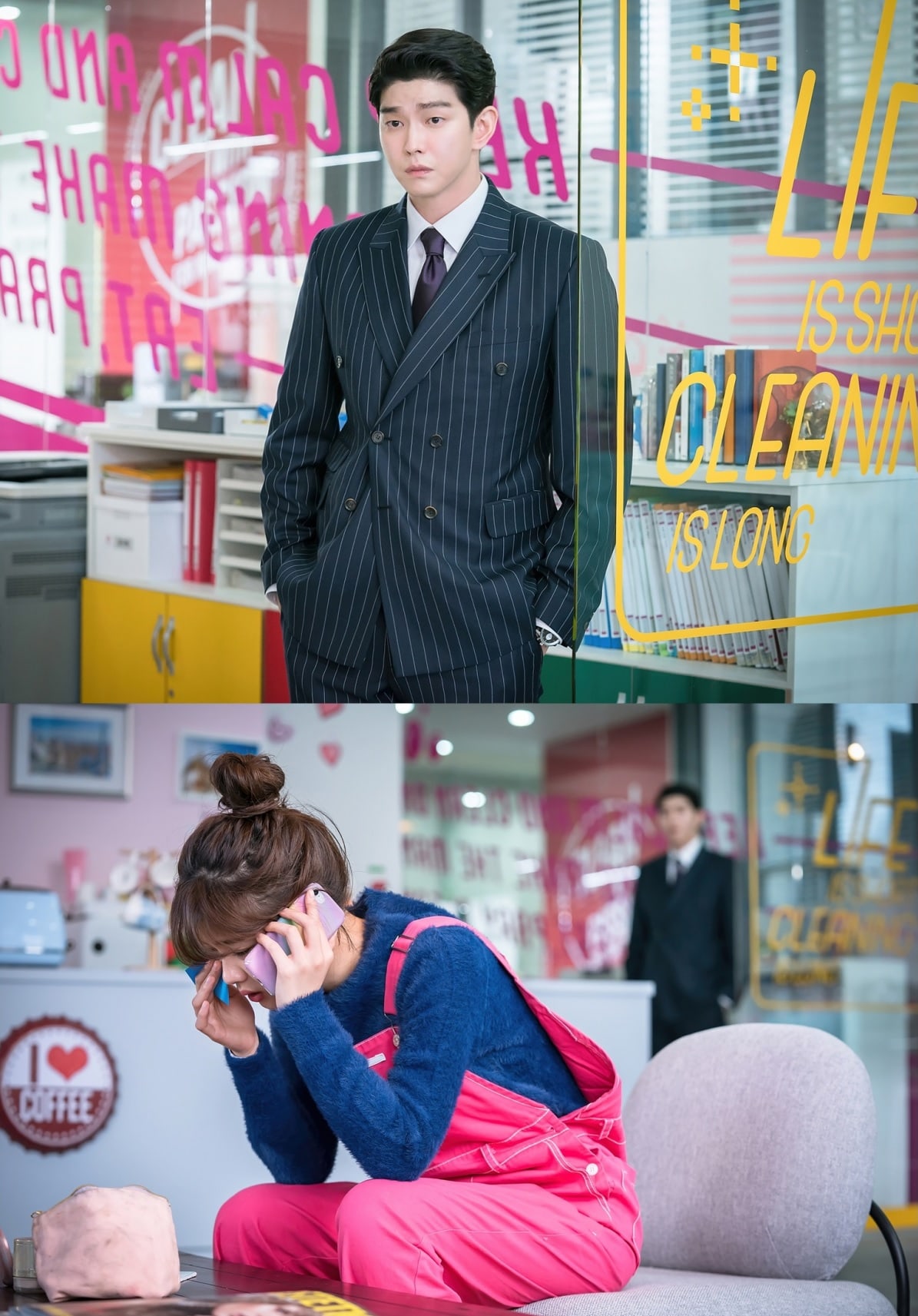 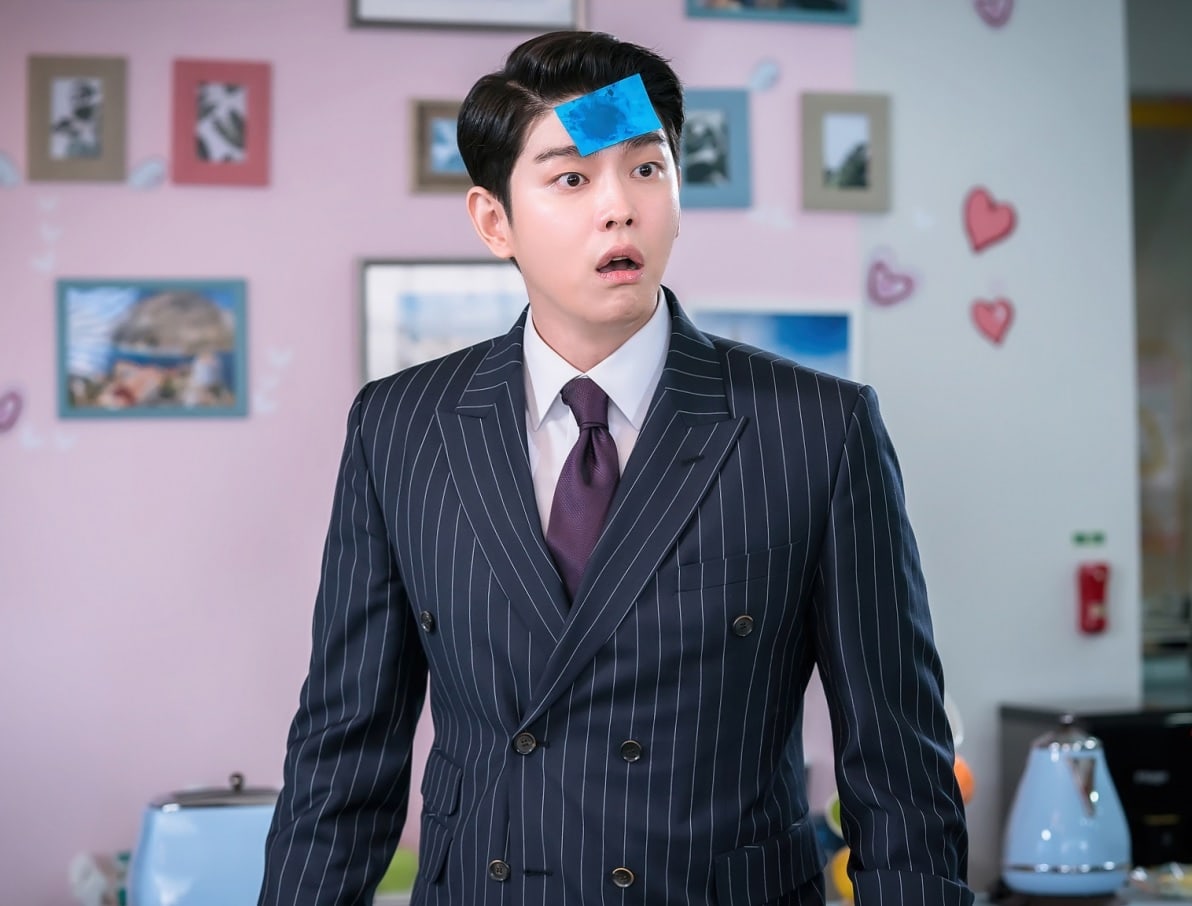 The production crew stated, “The change of atmosphere between Sun Kyul [Yoon Kyun Sang] and Oh Sol [Kim Yoo Jung] after the sudden kiss will bring fresh laughter. Please pay attention to the relationship changes between the two who are starting to get a little bit more and more involved.”