Jung So Min is taking on the radio world as a DJ!

December 3 at 8 p.m. KST was the first broadcast of the SBS Power FM radio show “Jung So Min’s Young Street.”

As the DJ of the show, Jung So Min greeted the viewers and said, “I always had a vague dream of wanting to be a radio DJ. This is the moment that it has come true.”

Later in the show, she said, “I wanted to try being a radio DJ someday and now I’ve achieved my dream. But I’ve never given much thought to what kind of DJ I wanted to become, so now I’ll work on that in the future.” 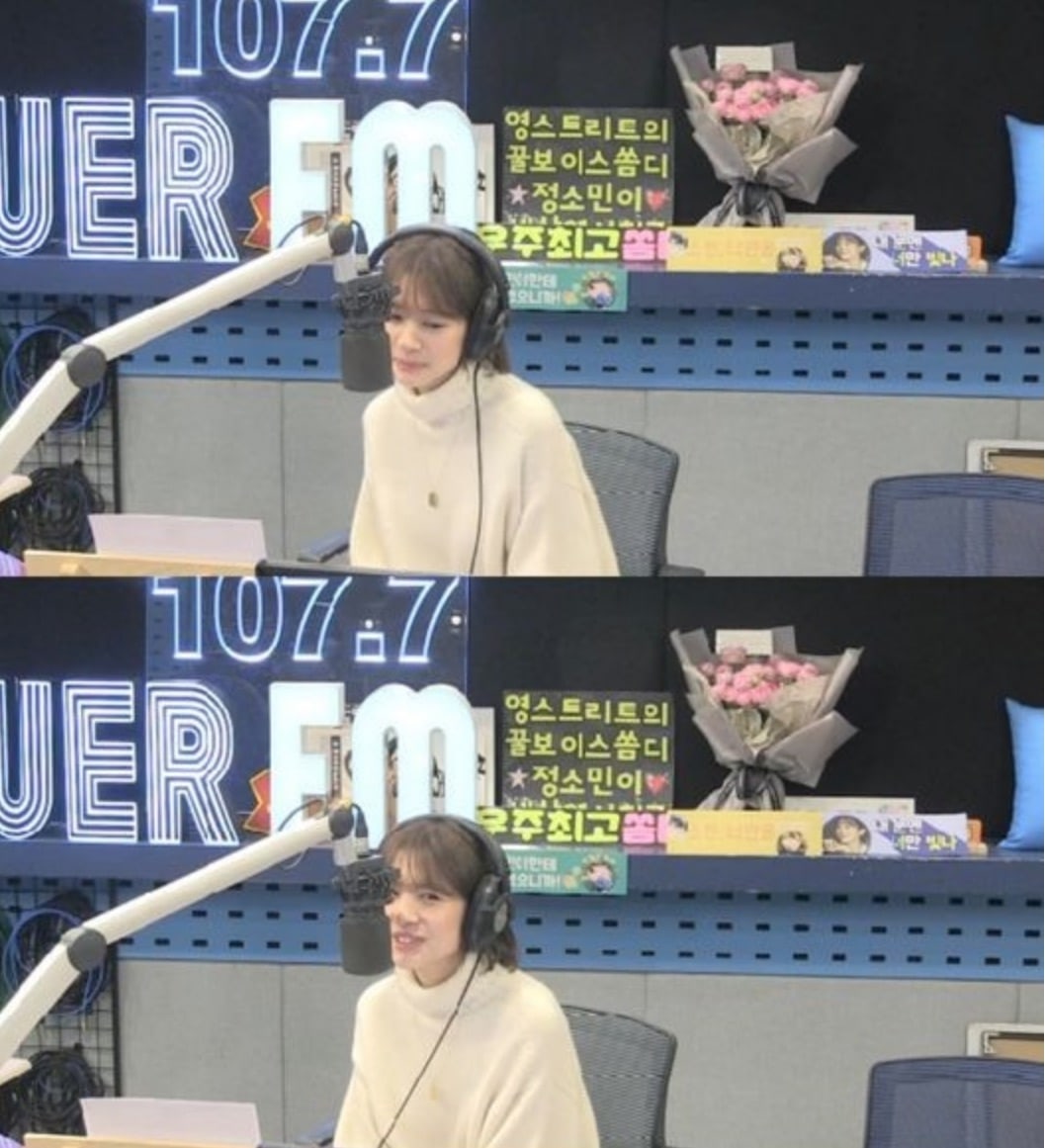 When she received messages of congratulations from the listeners, she said, “I wasn’t nervous at all before coming into the booth but now that I’m in front of the microphone, I’m so nervous. My face is getting red.”

Despite this being a longtime dream, Jung So Min revealed that she hesitated upon first receiving the offer. “When I first received the offer, I had to think a lot about it,” she said. “I was worried because Lee Guk Joo had done such a good job of carrying on the show in a bright and cheerful manner. But now that I’m getting a lot of support here, it gives me strength. I want to make a warm and fun atmosphere unique to myself on ‘Young Street.'”

Jung So Min’s run on the radio show “Young Street” began on December 3. The previous host, Lee Guk Joo, stepped down from the show in October due to her health. The shows in between were hosted by a relay of special DJs, including most recently VIXX’s Ravi.

Jung So Min
How does this article make you feel?