The 2018 Mnet Asian Music Awards in Hong Kong has released its lineup of rappers for the ceremony, to be held on December 14.

Tiger JK will be a guest host for the evening, and he will be performing with Yoon Mi Rae. 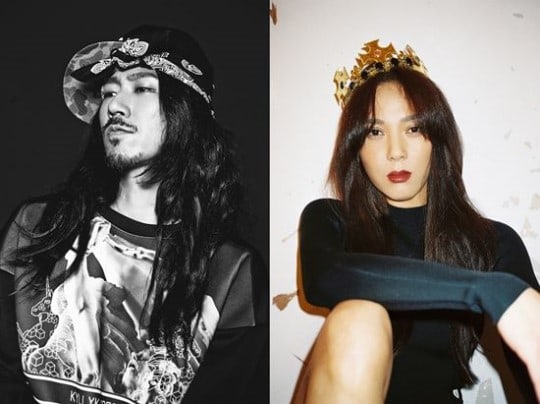 Also performing at the show will be Palo Alto, The Quiett, Swings, BewhY, Changmo, and Nafla, the winner of this year’s “Show Me The Money 777.” 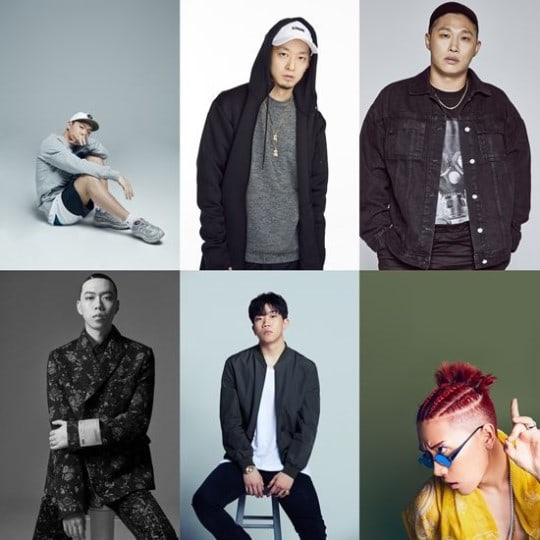 Previously, it was revealed that rapper Mommy Son from “Show Me The Money 777” will be collaborating with MOMOLAND for 2018 MAMA and that foreign artists will also be joining, most notably Janet Jackson and Singaporean singer JJ Lin.