Fantagio Music has now released photos for its winter song’s full lineup of artists: ASTRO, Hello Venus, and Weki Meki! The song will be titled “All I Want.” 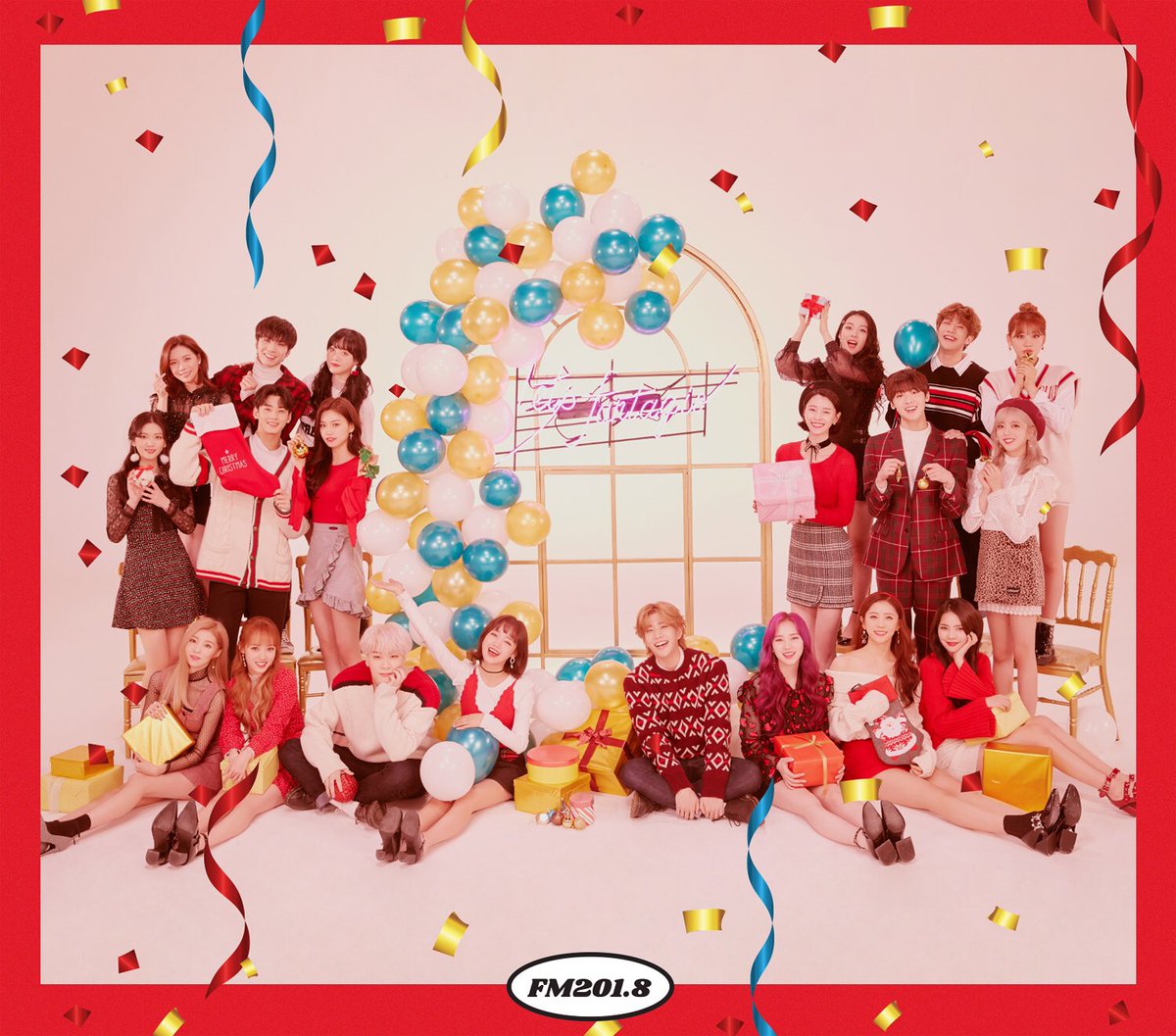 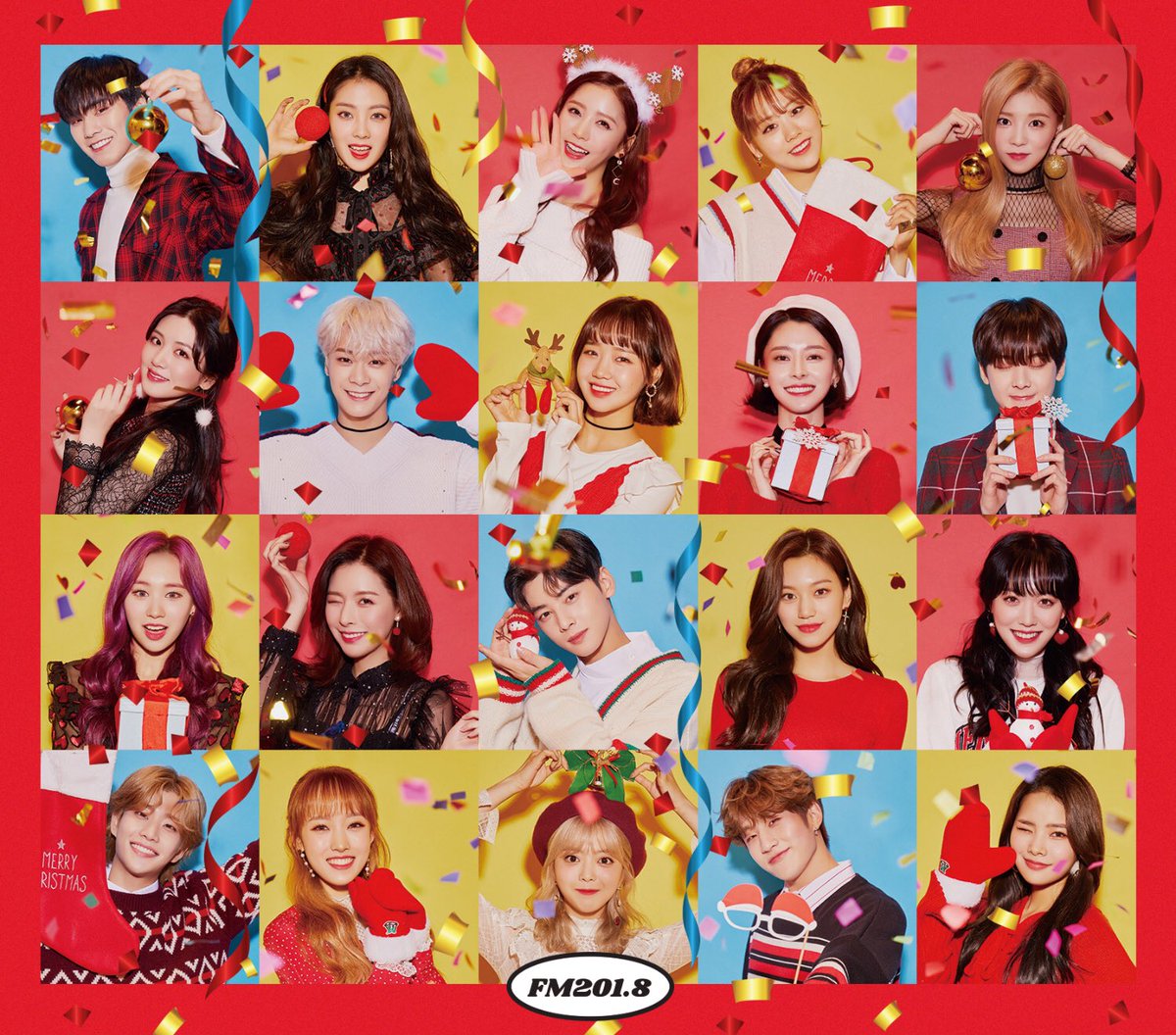 Hello Venus has been announced as the final artist in the lineup for Fantagio Music’s winter song! Check out their festive teasers below: 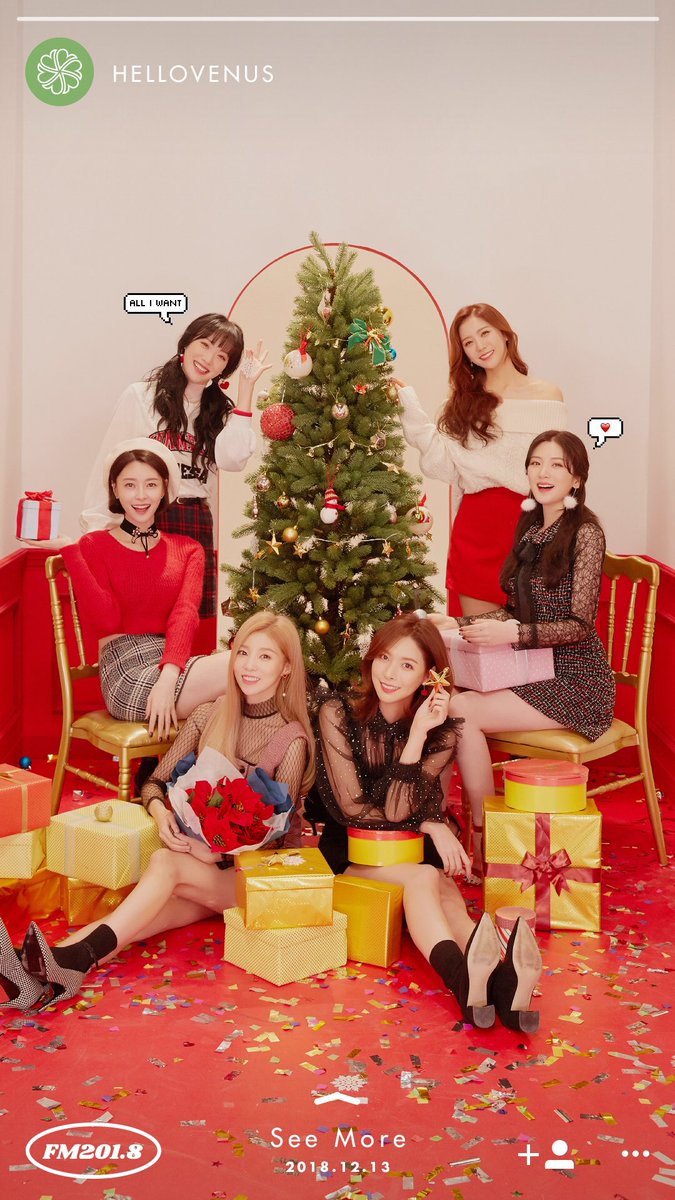 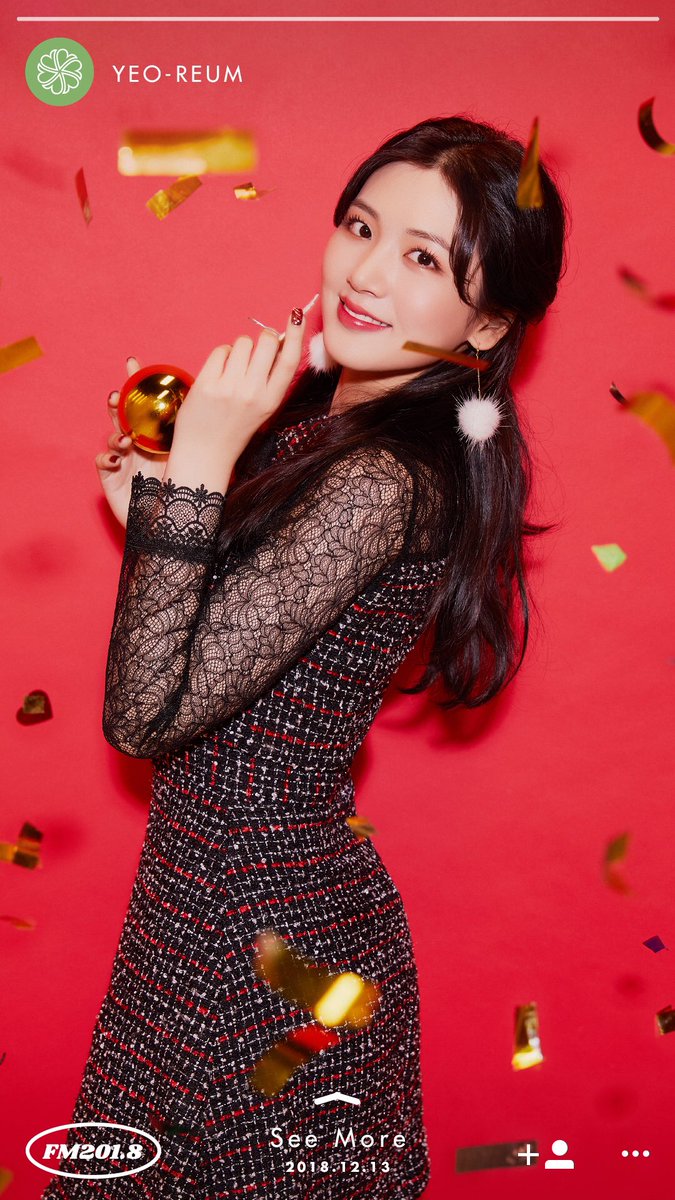 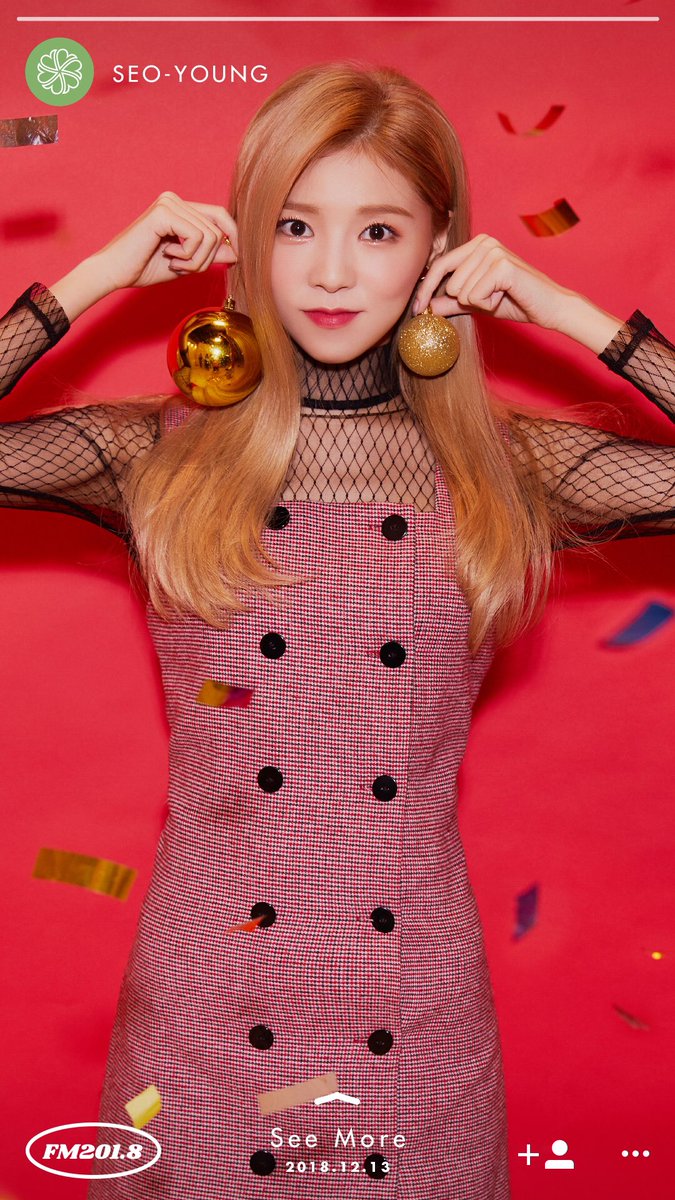 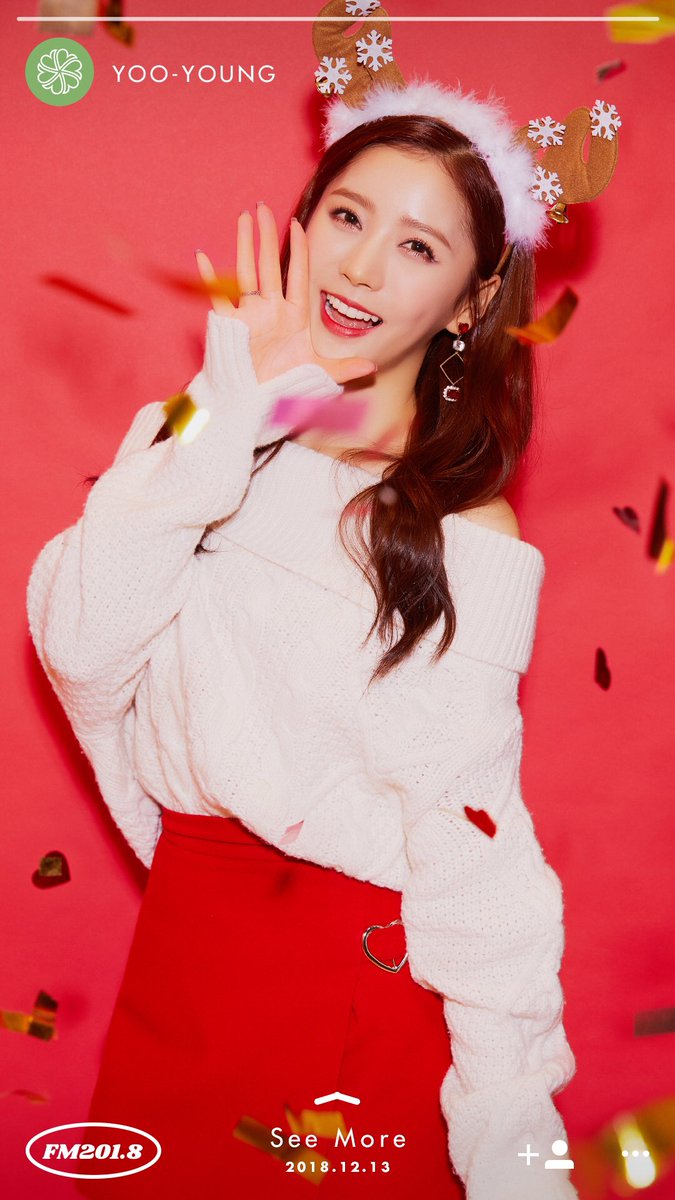 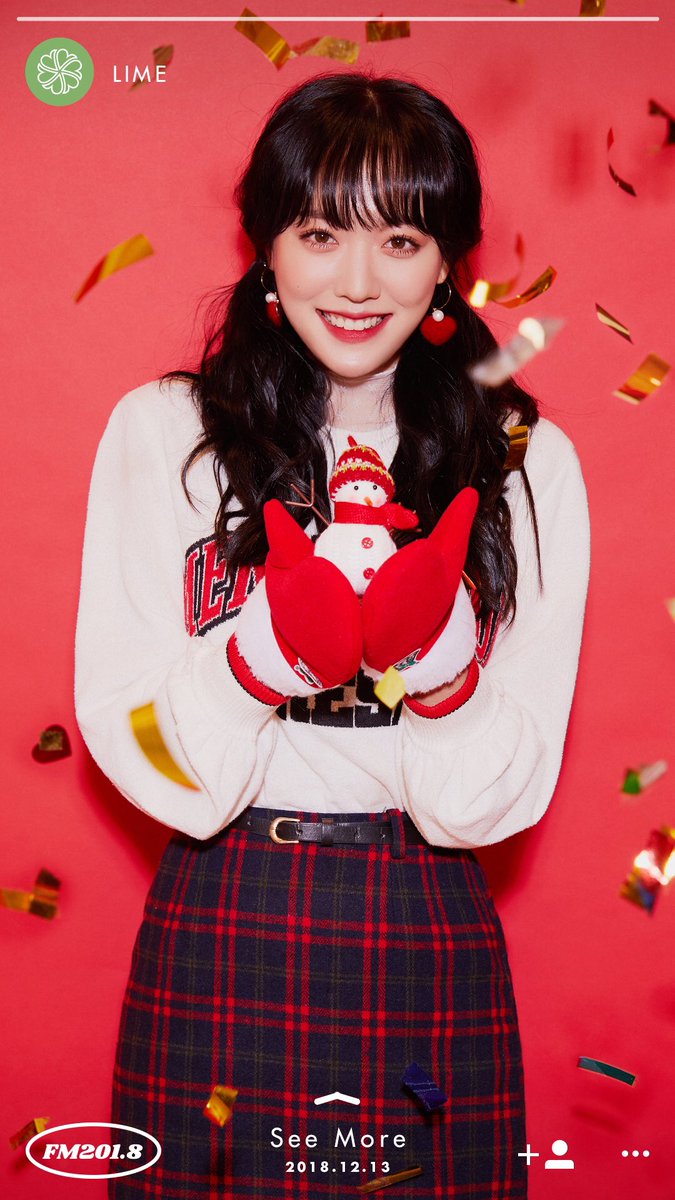 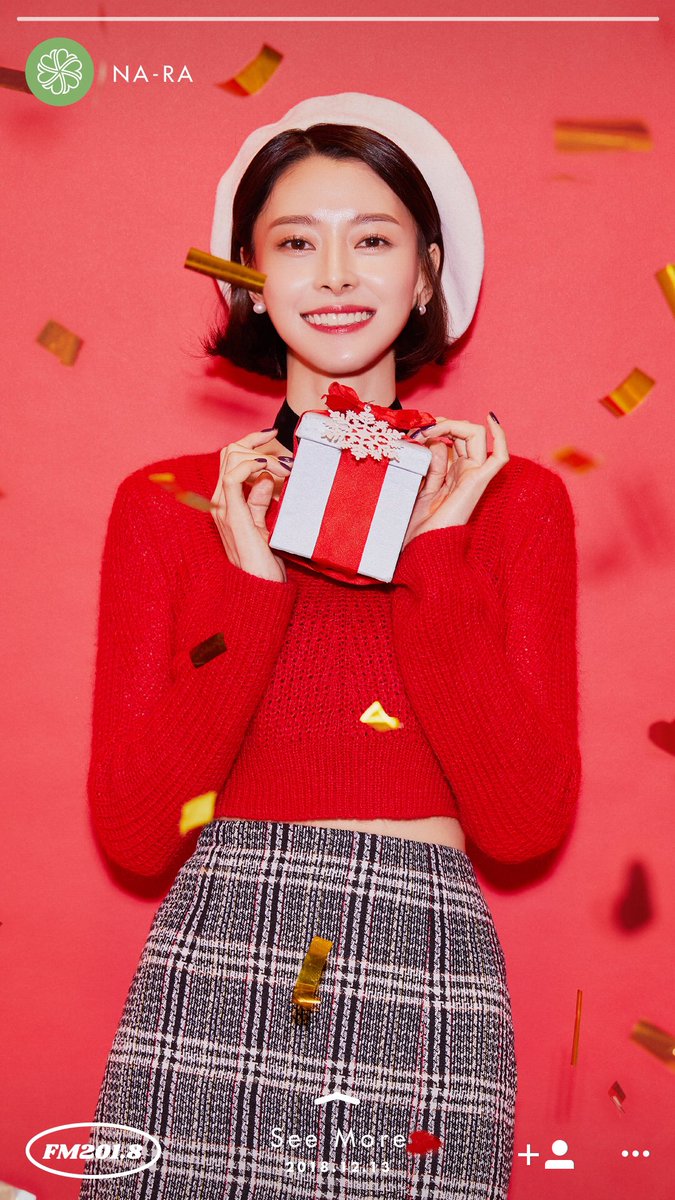 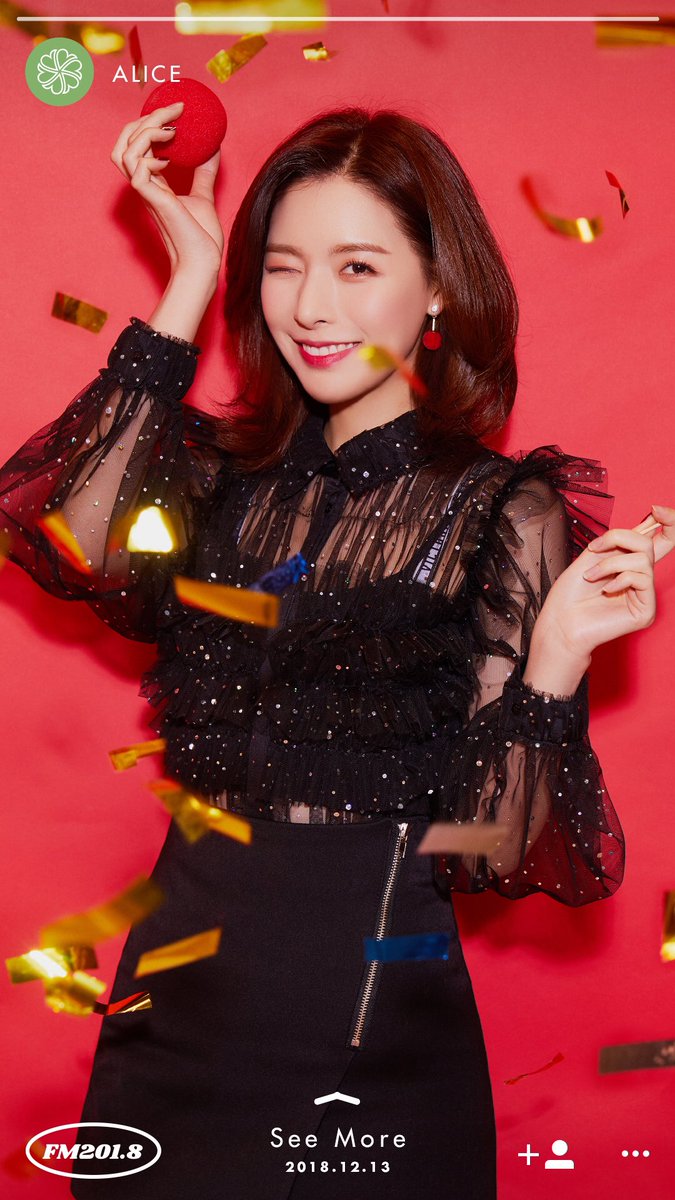 Weki Meki and ASTRO have been announced as two of Fantagio Music’s artists in the lineup for the agency’s final FM201.8 track!

Fantagio’s FM201.8 project has featured the release of monthly tracks throughout 2018, with songs by the agency’s artists and outside musicians. It highlighted the many talents of Fantagio’s artists as they were given the chance to try new concepts, genres, and collaborations.

The year-long project will wrap up in December with the release of a winter song, and a special album will also be shared with all the tracks from the project. So far, the lineup for December’s winter song includes Weki Meki and ASTRO, with more coming soon. The song is described as a carol with a retro synth sound, beautiful melody, and the warm sound of string instruments.

Check out teaser photos for the track of Weki Meki and ASTRO celebrating the holidays below! 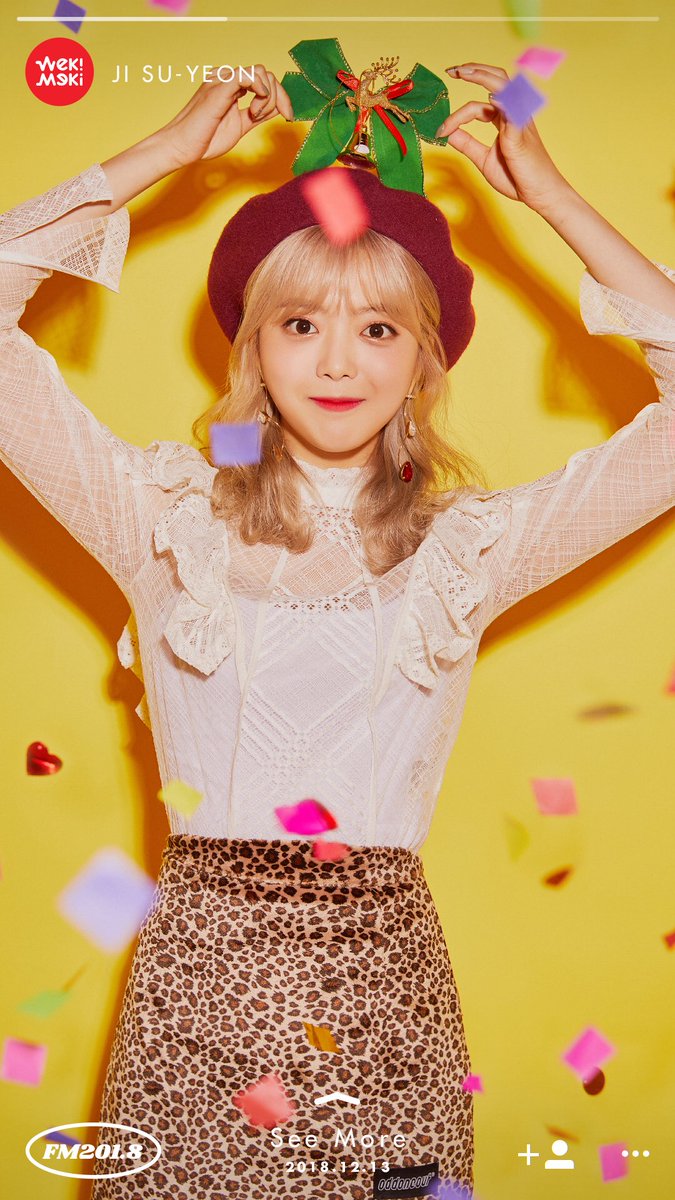 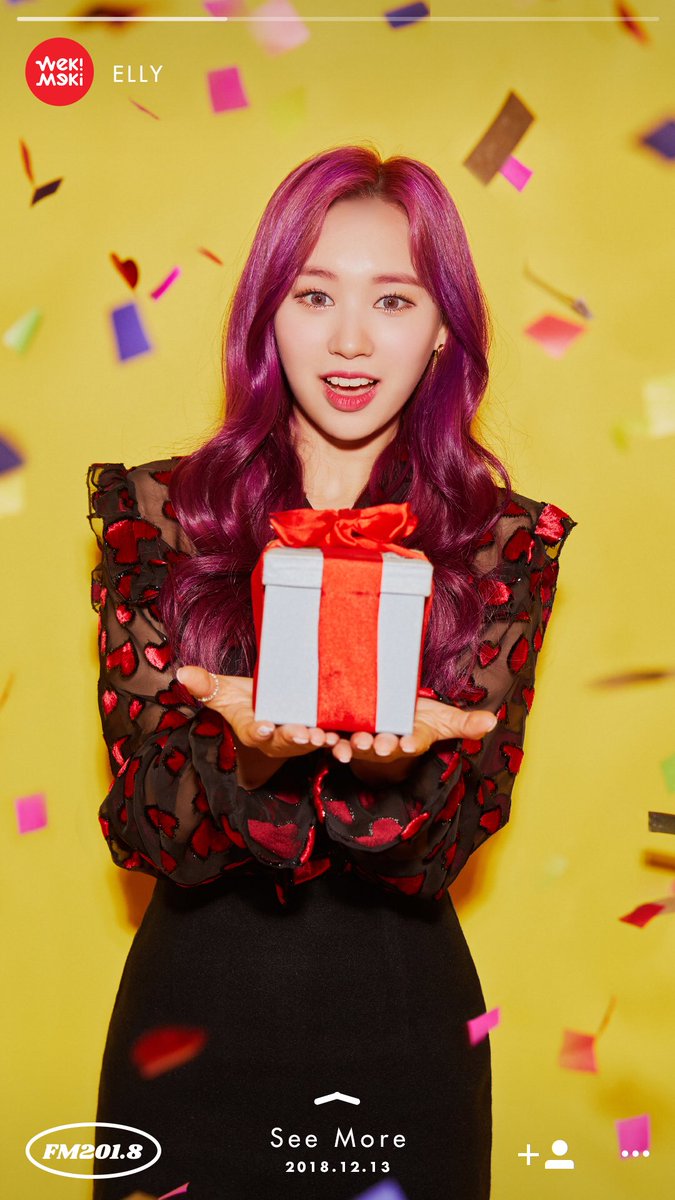 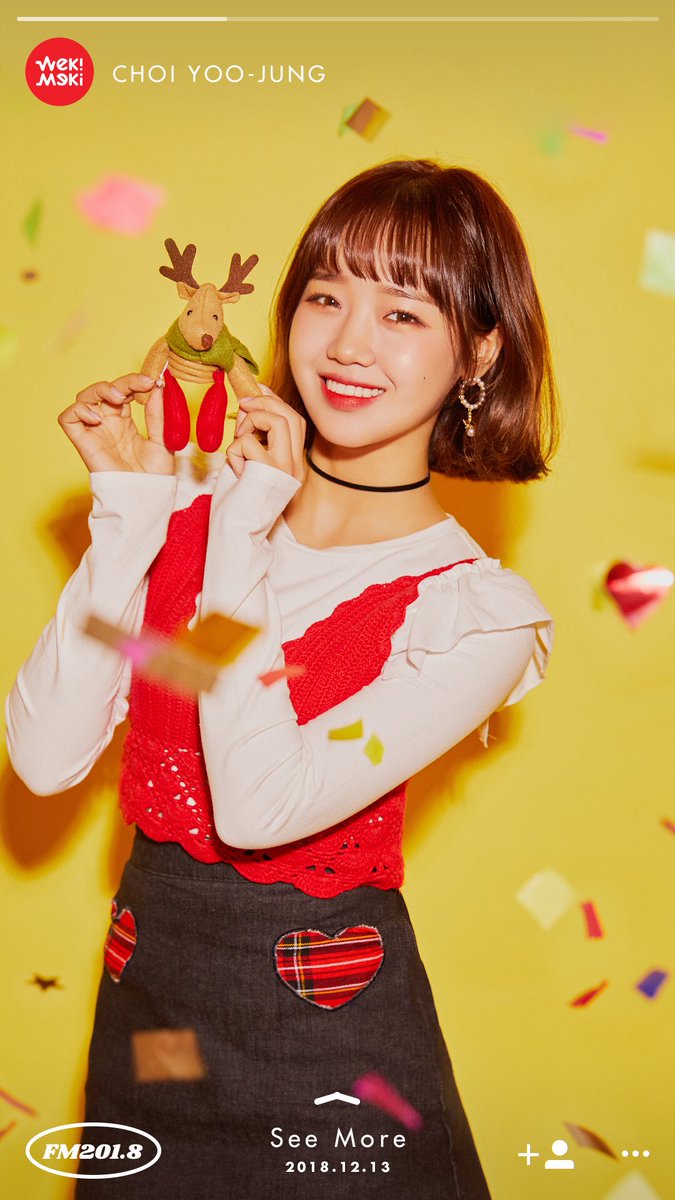 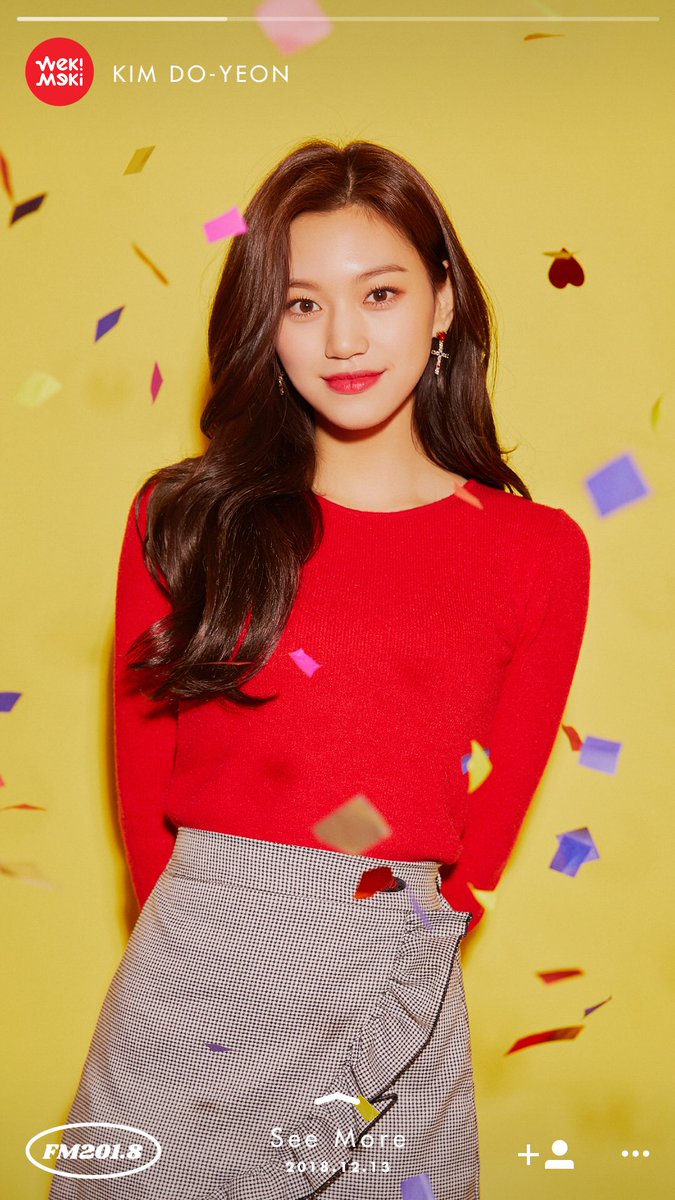 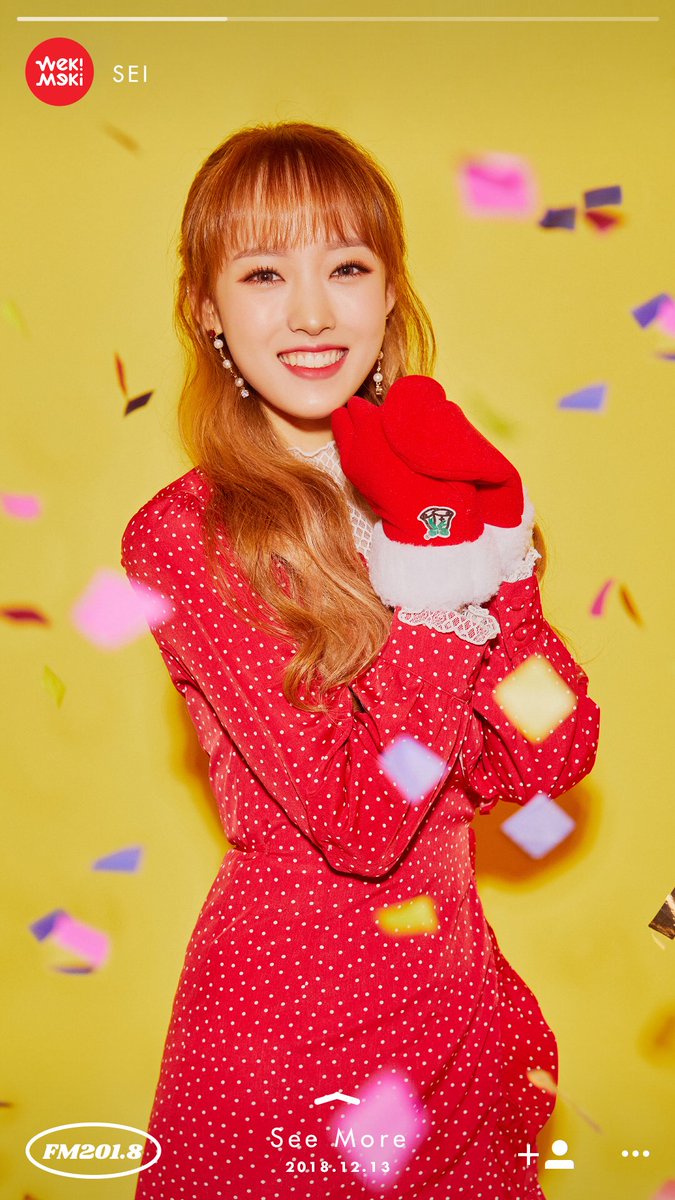 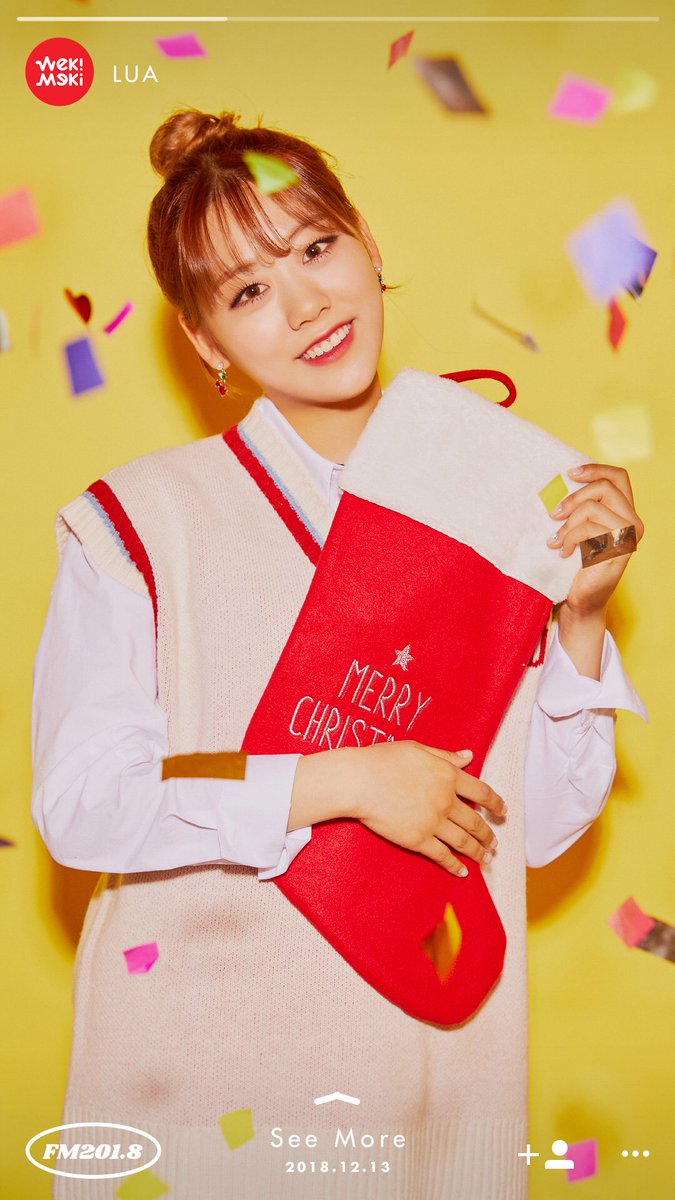 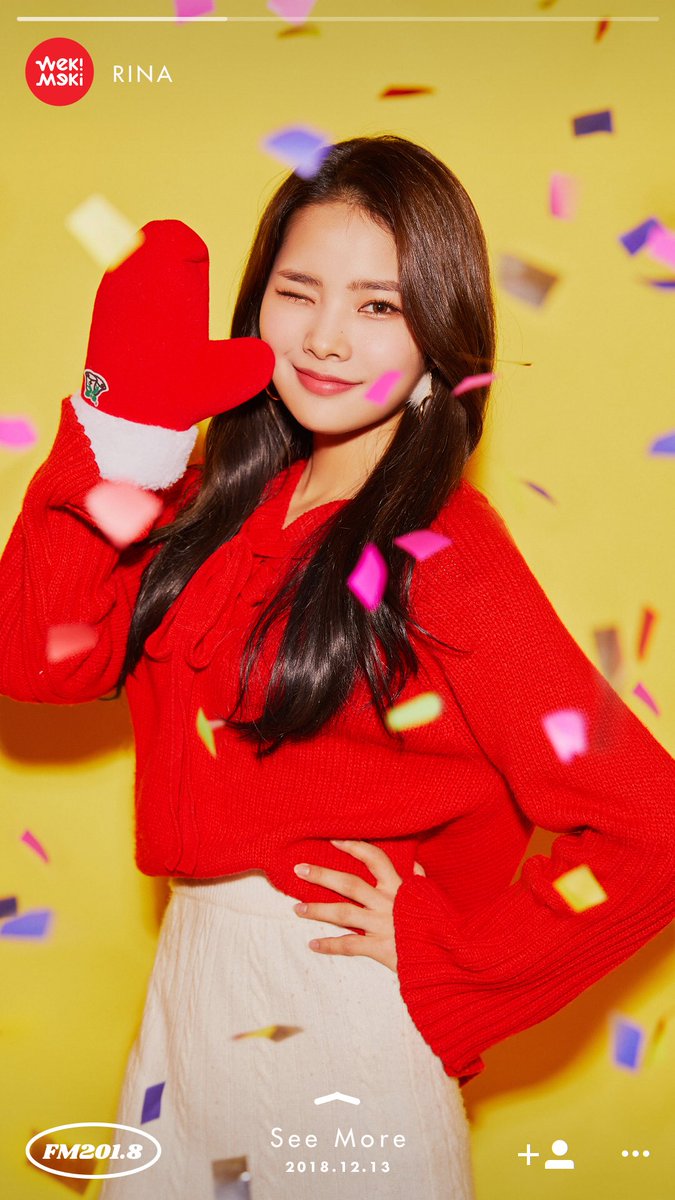 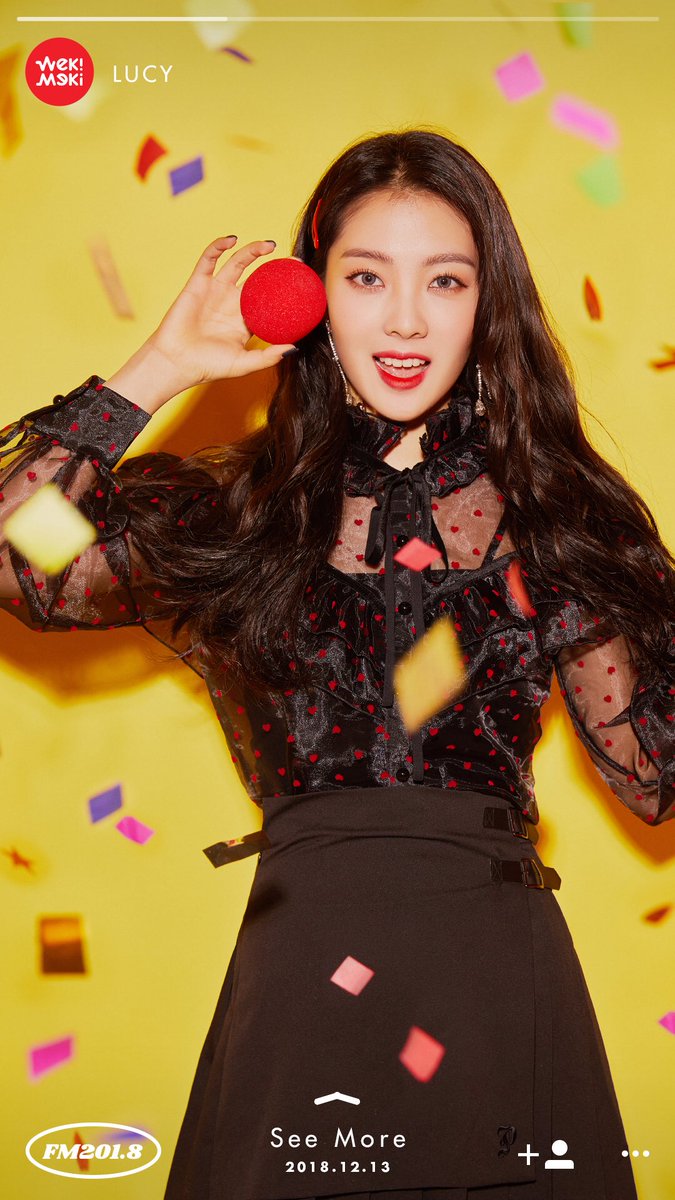 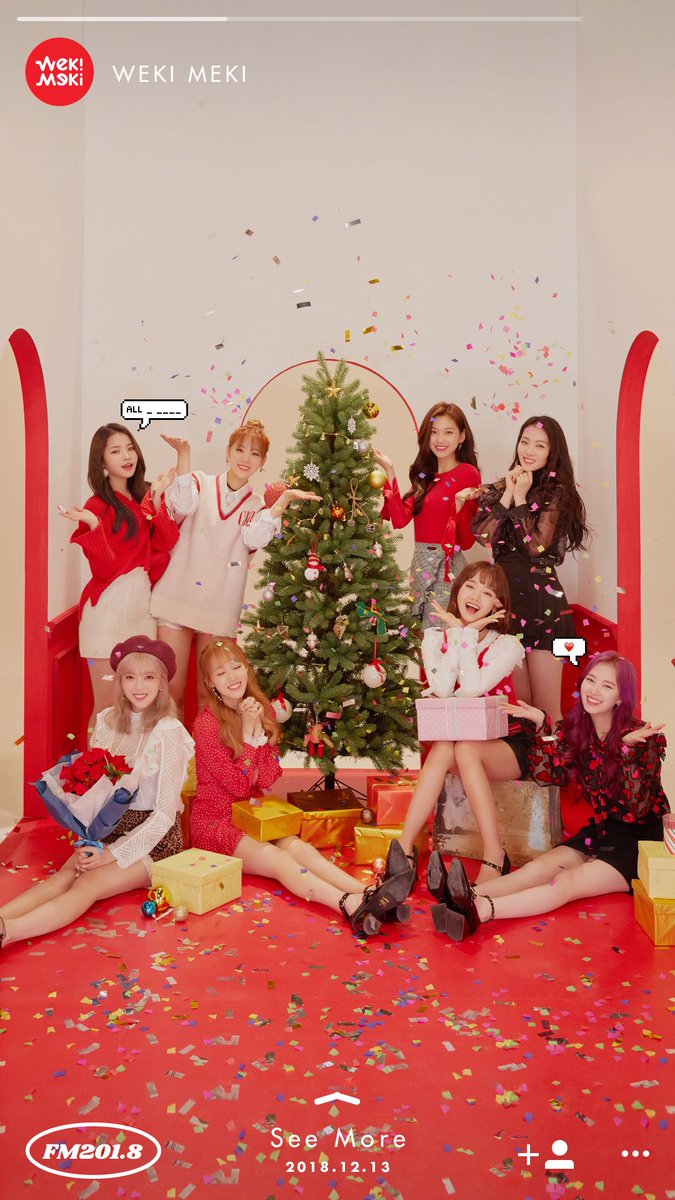 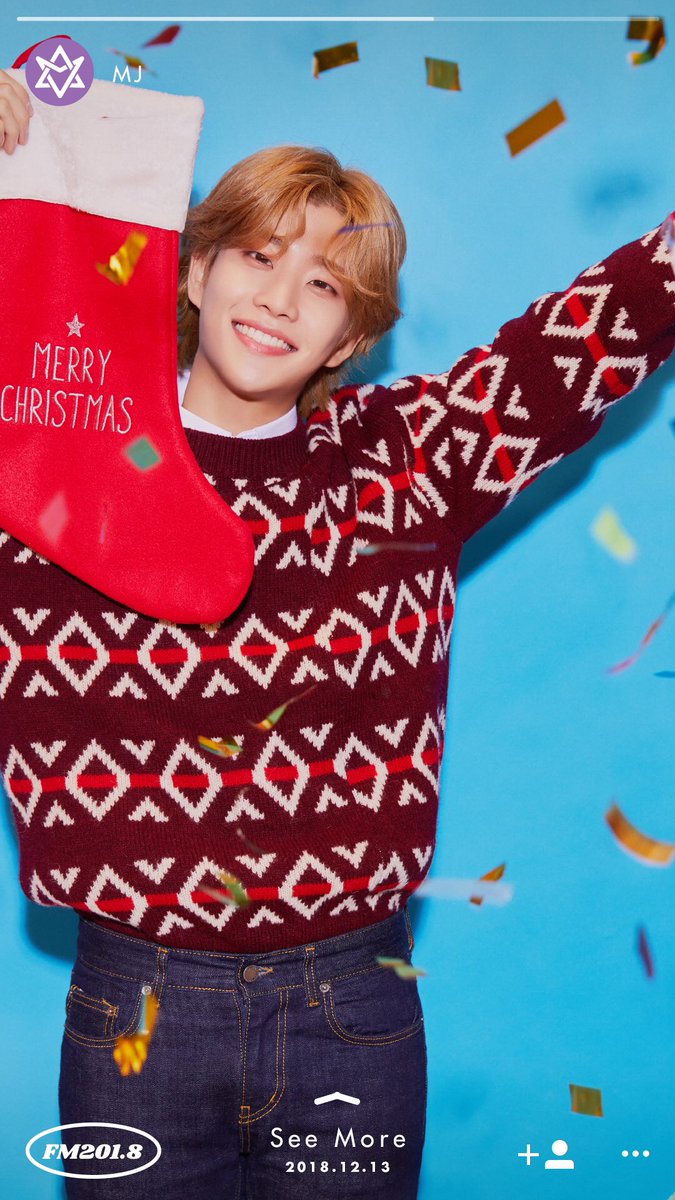 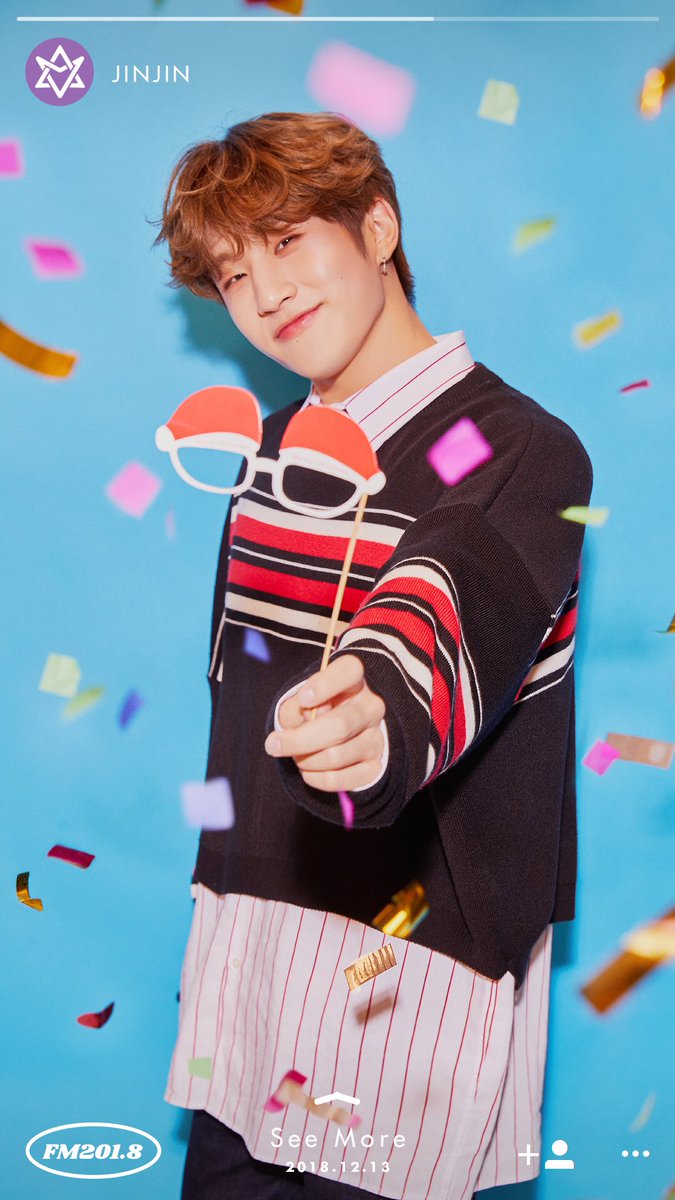 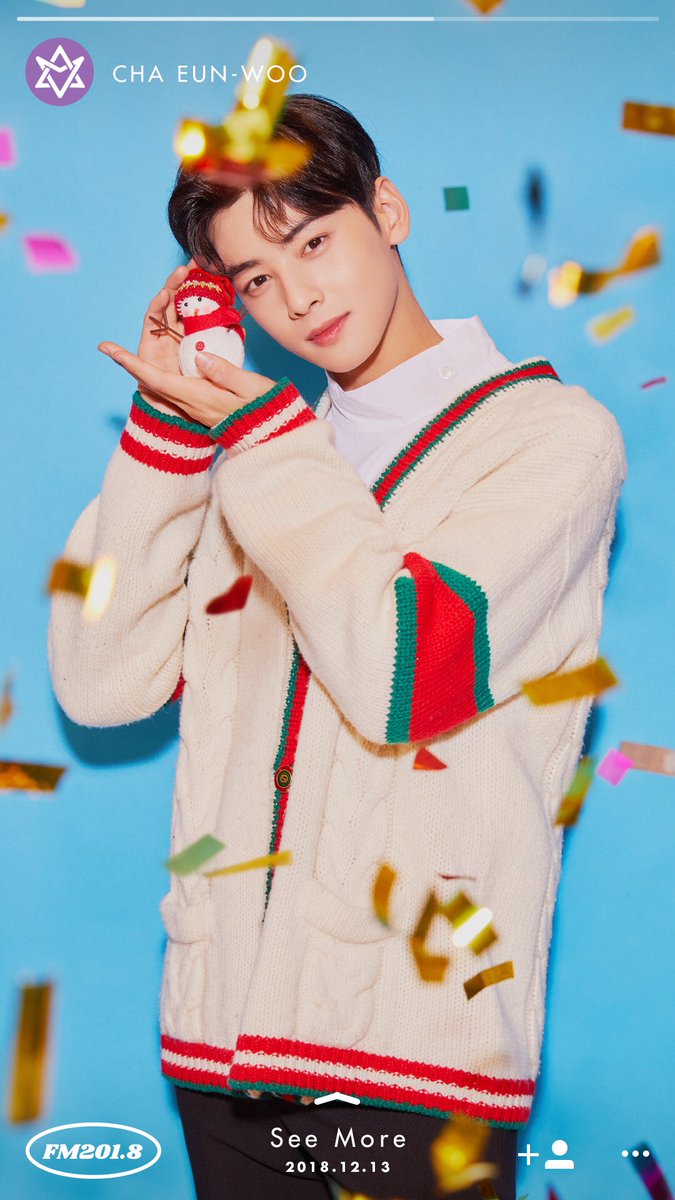 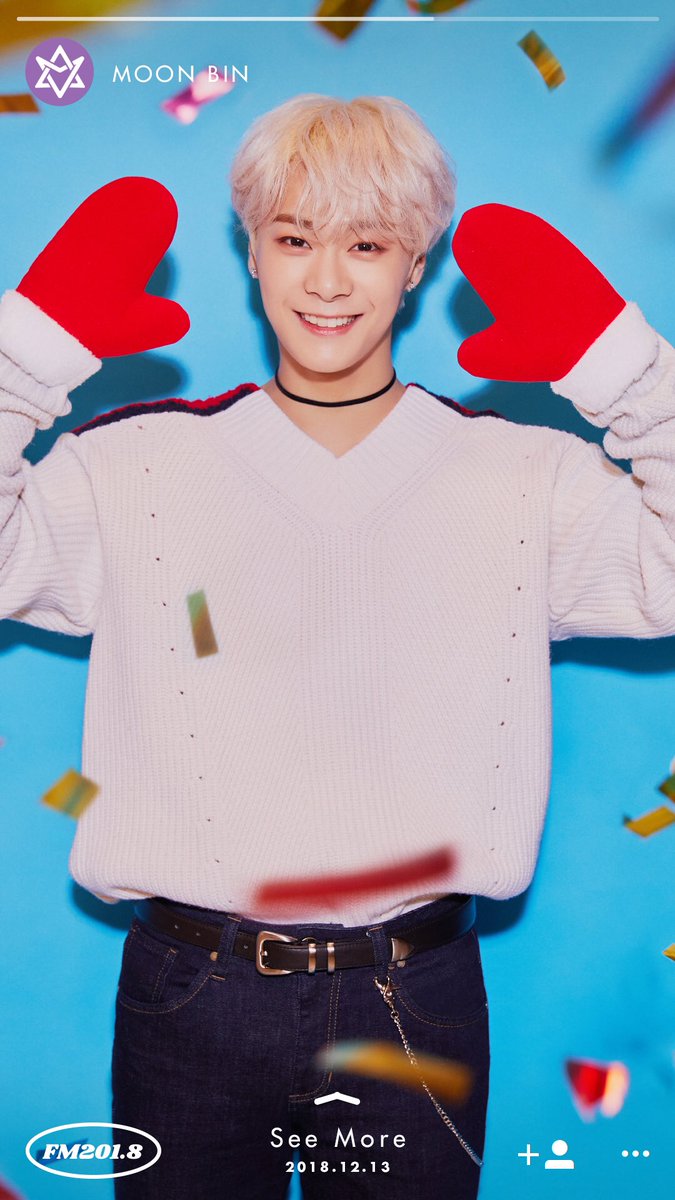 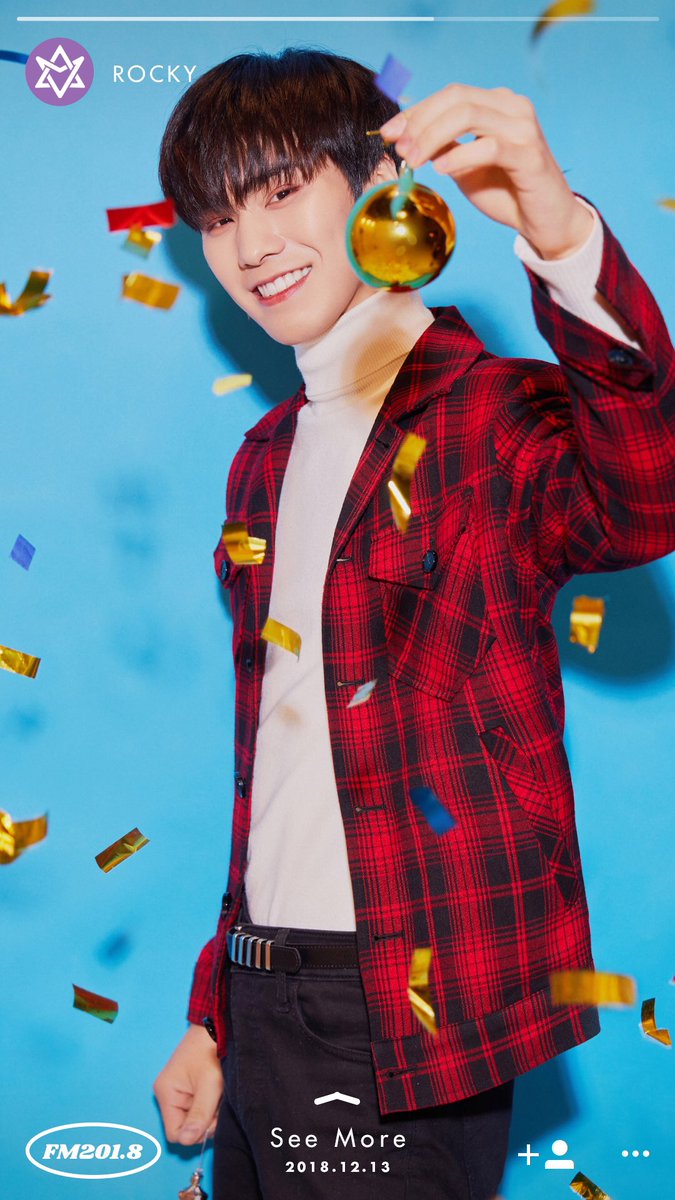 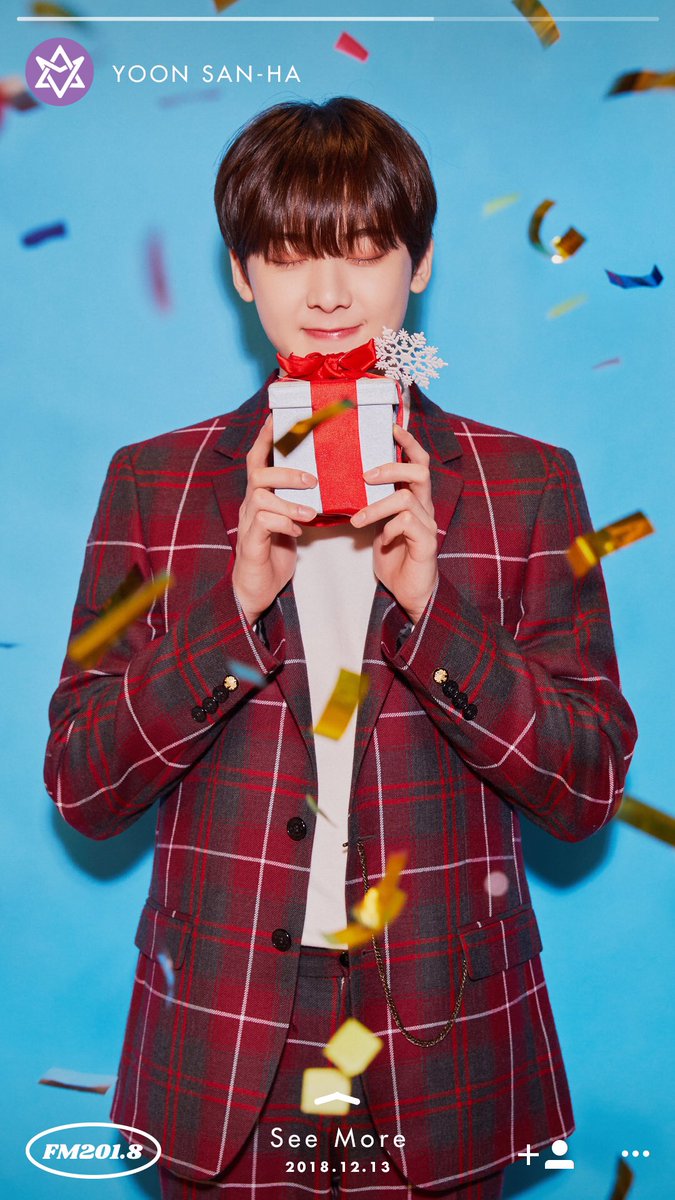 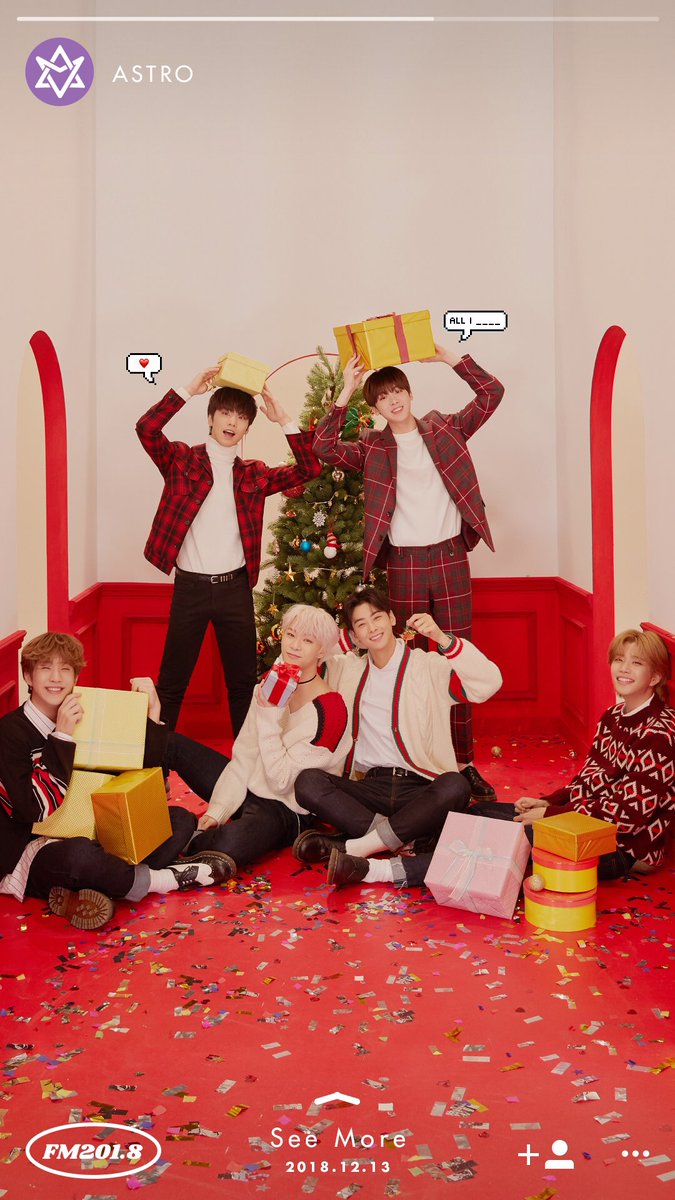