MAMAMOO Talks About Solar’s Pole Dancing, Who They Want To Befriend, And More

Host Kim Shin Young praised Solar for her pole dance performance at the 2018 Melon Music Awards. Solar said, “I pole danced first at our concert. I didn’t want to disappoint our fans, so I practiced really hard.” Moonbyul chimed in, “Solar pole danced first for a music video, and at that time, she had only learned for about an hour.”

Talking about their latest song “Wind Flower,” Hwasa said it’s emotionally taxing. “It’s a breakup song, so it’s hard when I immerse myself in it. My mood changes easily depending on the vibe of the song I’m listening to, and this one is more difficult than others.” She added, “It’s not that I’m crying, but I’m always absorbed in the emotions of a breakup.” 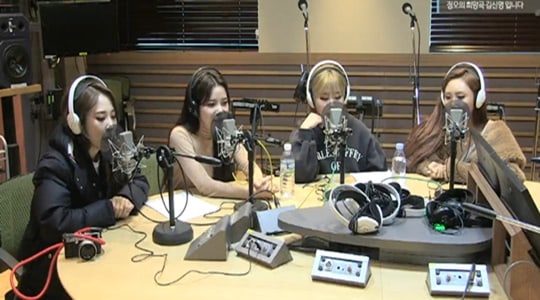 When asked, Solar said there’s no one new that she’s befriended lately, but expressed her wish to get to know actor Ha Jung Woo. She said, “I saw Ha Jung Woo for the first time at an award ceremony. I said hi, and it was like watching a movie. I’m really shy, but I want to meet and talk to him.” 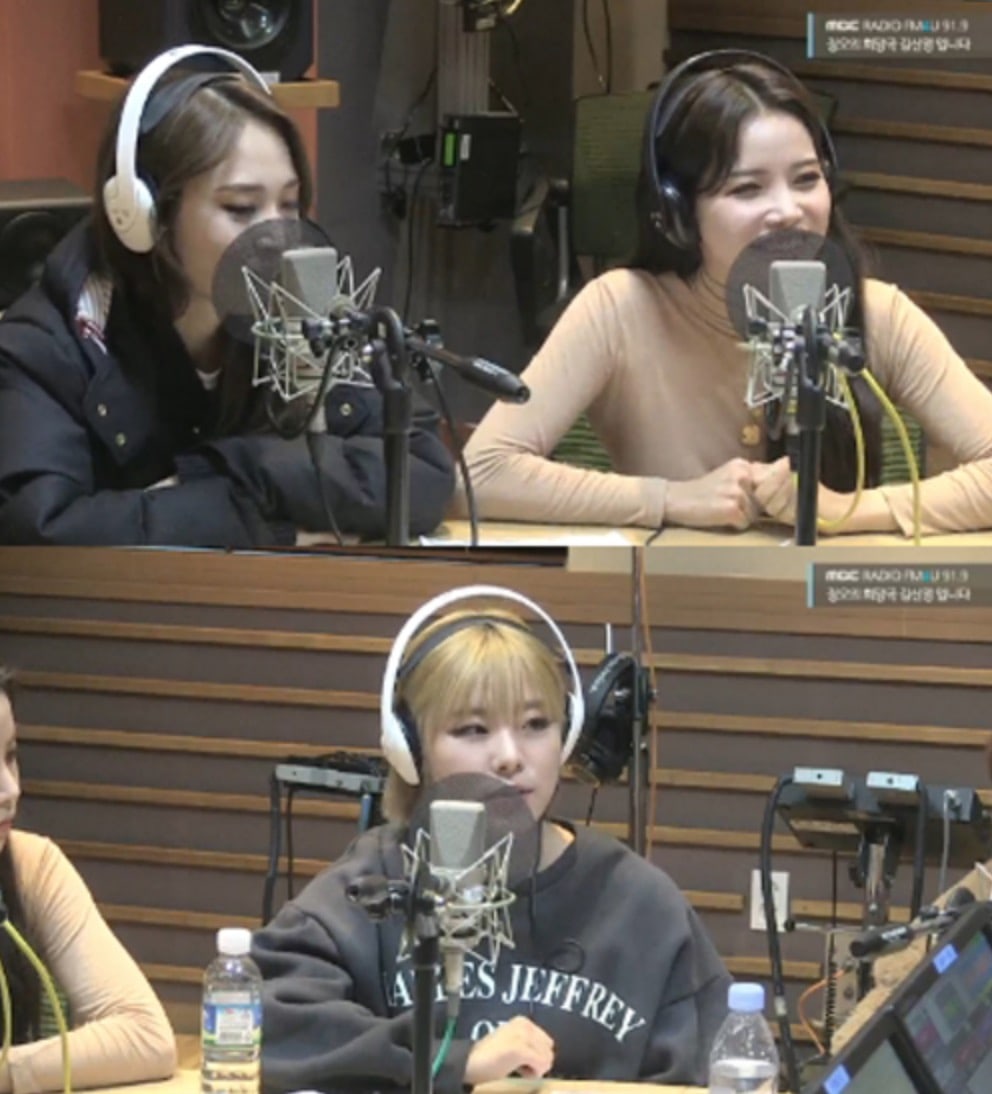 Wheein said that if she were a guy, she would want to date Hwasa from among the MAMAMOO members. She said, “I would want my partner to be someone who can handle my personality. And I want someone more mature than me to lead me, so I choose Hwasa.”

The group also talked about spending time at Hwazakaya, Hwasa’s home. Hwasa estimated that the longest they’ve spent there is about four hours, while Moonbyul said they’ve hung out there for much longer. Hwasa, remembering, said, “That’s right. We really threw back the alcohol that day. We drank to the point where I wondered if it was okay to have so much.” 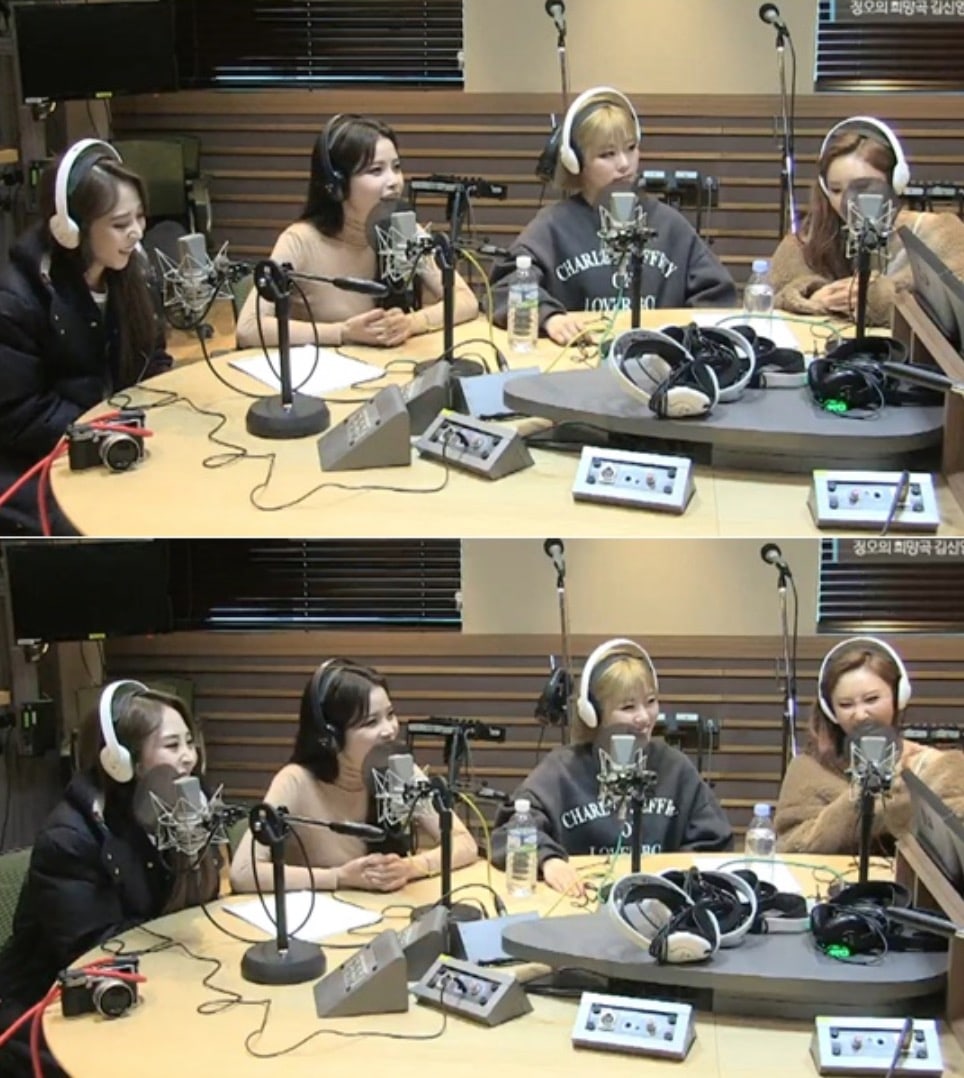 MAMAMOO
Kim Shin Young's Hope Song at Noon
How does this article make you feel?