On the December 4 broadcast of the radio show, Wendy explained their new song and said, “It means ‘try and seduce me. I’ll tame you’.”

The members of Red Velvet described what they think makes someone a “bad boy.” Both Seulgi and Yeri said it was a boy who lies a lot while Joy similarly said it’s a boy whose words and actions are different. Seulgi added, “It’s someone who everyone might think is a kind person, but it turns out he just lies too well.”

The girls also talked about the qualities of a “good guy.” Seulgi said it was a guy who takes care of a girl so that she won’t feel lonely, but only to the point where it’s not overbearing. Joy answered that a good guy is someone who allows her to trust that he will be next to her and is on her side while Yeri simply said a good guy is one who doesn’t lie.

Irene described a good guy as a warm person who doesn’t make her lonely and joked, “Someone who is about 40.8 degrees Celsius.” Wendy said it is a guy who focuses on her and talks to her. 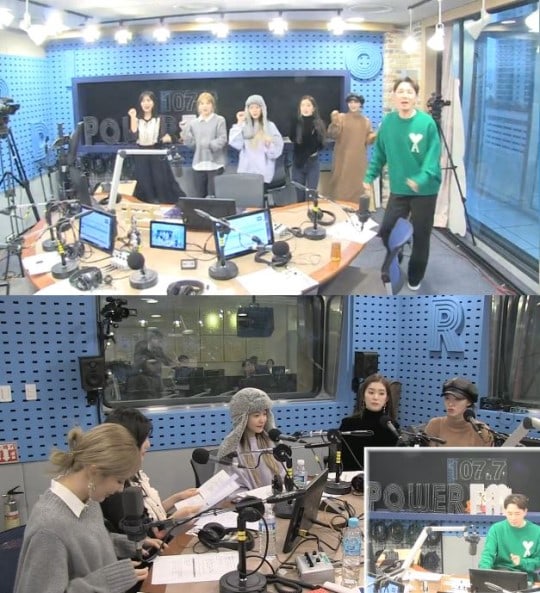 Host Boom pointed out that Red Velvet had a busy 2018. He asked about their most memorable moment of the year, and Seulgi replied, “We’ve done the most activities since our debut. Including our Japanese one, we released 4 albums. The most memorable moment was when we sang our songs to many people.”

With the end of the year approaching, Red Velvet sent a message to their 2019 selves. Seulgi said, “I’m already turning 26 years old. I was young and cute, but now I won’t be able to do cute things anymore. In 2019, be healthy and work hard on what you are working on now. You’ll do well. Good luck!” Joy called her real name Park Soo Young and encouraged, “It was an eventful year with a lot of twists and turns but a lot of happy moments. You’ve become that much certain and stronger. You’ll be able to get through 2019 well.”

Yeri said to herself, “Thank you for making an effort to be healthy this year. I hope you will be healthy in 2019 as well. I’m looking forward to what you’ll be doing.” Irene called out her real name Joo Hyun and commented, “It’s been a while since I said my name.” Then she said, “I don’t think you made much of yours in 2018. I hope you will make a lot of yours in 2019.”

Wendy berated herself, “In 2018, you worked hard, but you were lazy to yourself.” Then she added, “In 2019 I hope you will be busy taking care of yourself. Good job.”

Lastly, Red Velvet showed their appreciation to their fans, and Irene shared, “The second week of promotions has started. I hope you watch us. Please cheer for us, too!” 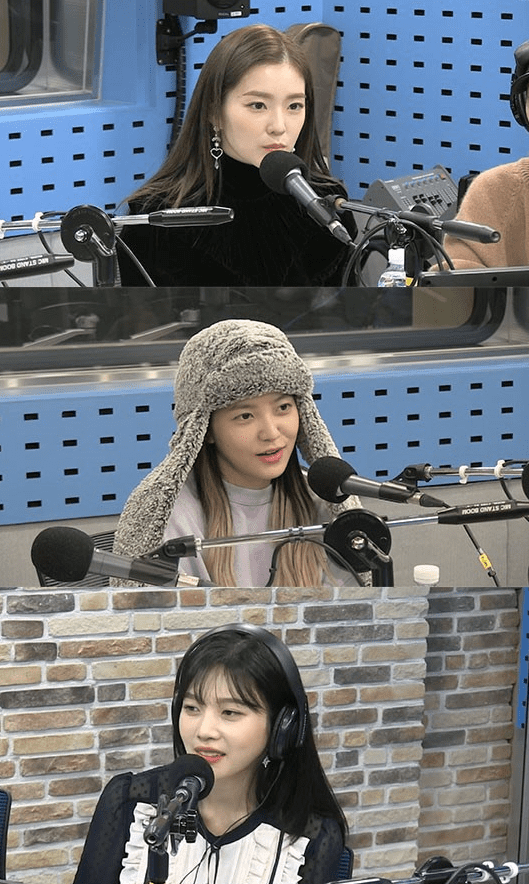 Red Velvet
Boom Boom Power
How does this article make you feel?