BTS is making history once again on Billboard! The group is now the first Korean artist to land spots on the year-end Billboard 200 Albums and Top Billboard 200 Artists charts.

On December 4, Billboard released its year-end charts for 2018. BTS makes their debut on the year-end chart for Billboard 200 Albums, which ranks the most popular albums in the United States.

Meanwhile, the overall year-end Top Artists chart ranks artists based on their performance on the Billboard Hot 100, Billboard 200, and Social 50 charts, and also Boxscore touring revenue. BTS is at No. 8 this year, with the group rising from their No. 10 spot in 2017. 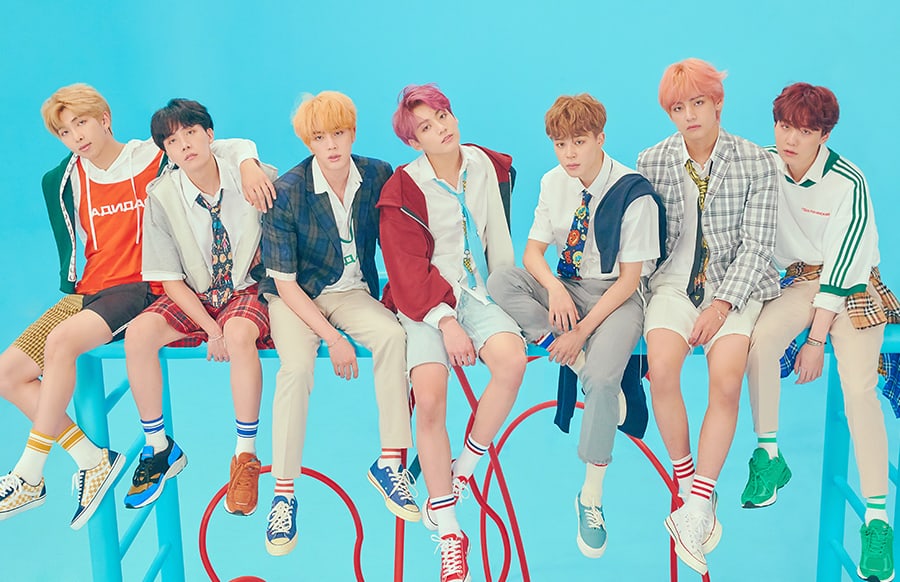 J-Hope’s mixtape “Hope World” grabs No. 5 on the World Albums chart, and RM’s playlist “mono.” takes No. 9. BTS’s Japanese album “Face Yourself” comes in No. 13.

Congratulations to BTS on such an amazing 2018!