Jang Nara is on a mission of seduction!

On December 5, SBS’s “The Last Empress” unveiled new stills of Jang Nara in the upcoming episode.

The actress currently appears as a musical actress named Oh Sunny who becomes an empress after getting married to the emperor. Her silly, bubbly appearance and sincere love for the emperor have won over viewers.

In the last episode, the actress portrayed the feelings of joy and fear as she entered the palace and found herself in various situations. Oh Sunny received a romantic musical proposal from the emperor (played by Shin Sung Rok), but almost died from a crane accident on the day of the wedding.

She was saved by the palace bodyguard Chun Woo Bin (played by Choi Jin Hyuk) when she lost consciousness, and later expressed sadness when the emperor no longer came to visit her after she was saved. 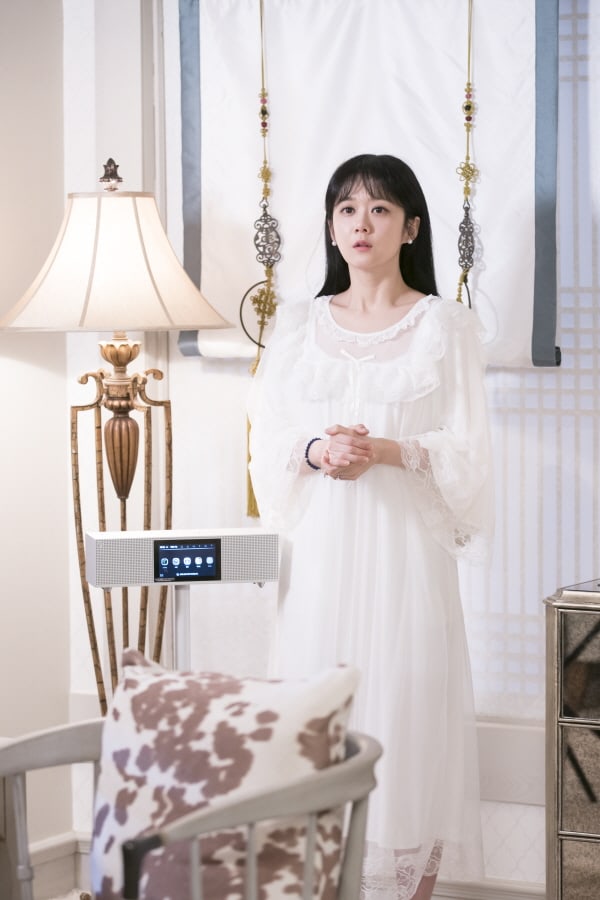 In the stills, Jang Nara transforms into a lovely empress in order to capture the emperor’s heart. She wears her hair down and is dressed in a white nightgown as she waits for the emperor before appearing shocked by something she sees out of frame. 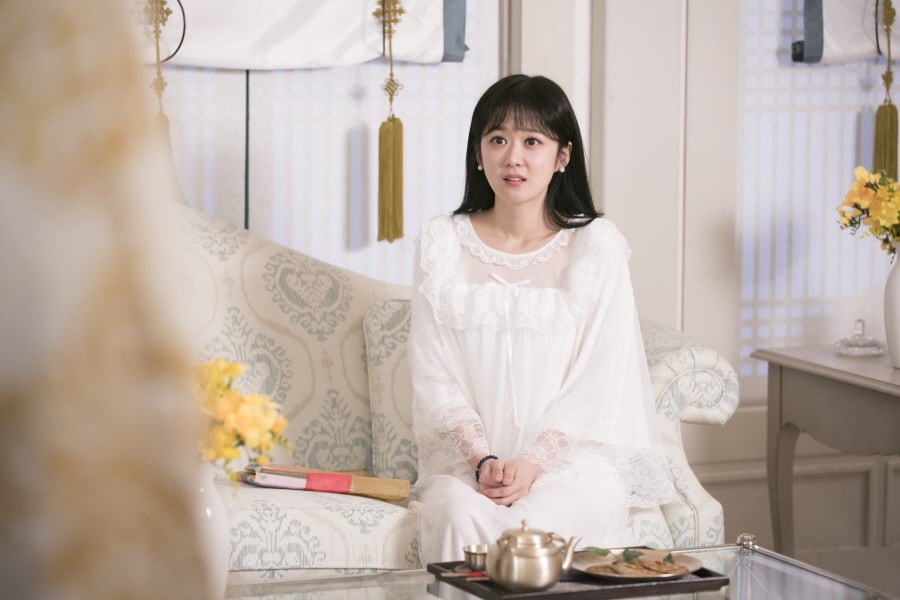 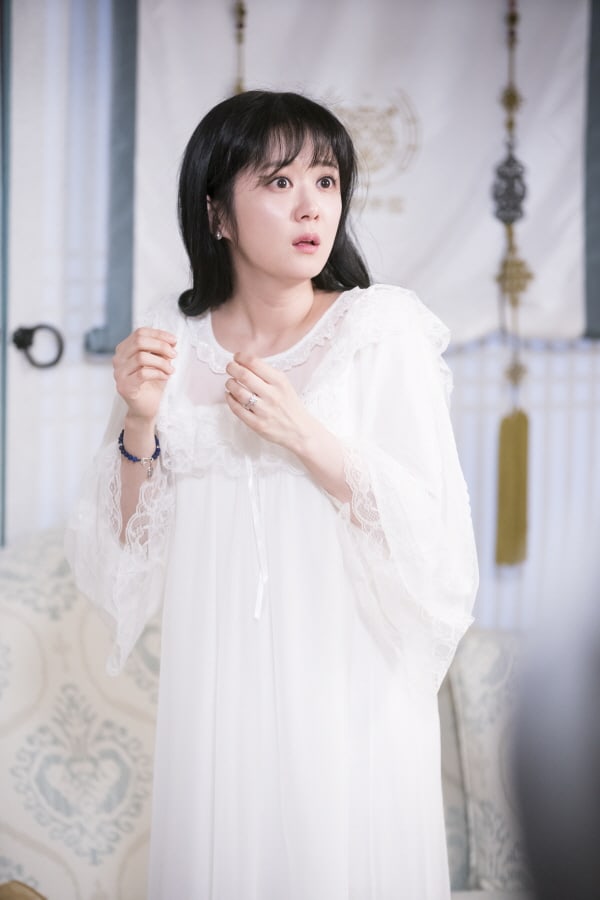 A source from the drama said, “This is a scene where the innocent, pure empress Oh Sunny works puts in a lot of work for a joyful time with the emperor. Please look forward to the next episode to see if Oh Sunny will find out the emperor’s secret which she currently has no clue about, and what shocked Oh Sunny when it airs on December 5 at 10 p.m. KST”

“The Last Empress” airs on Wednesdays and Thursdays at 10 p.m. KST. Check out the latest episode below:

Jang Nara
The Last Empress
How does this article make you feel?