INFINITE’s Sungjong and Jang Hui Ryoung will be uniting for a new drama! 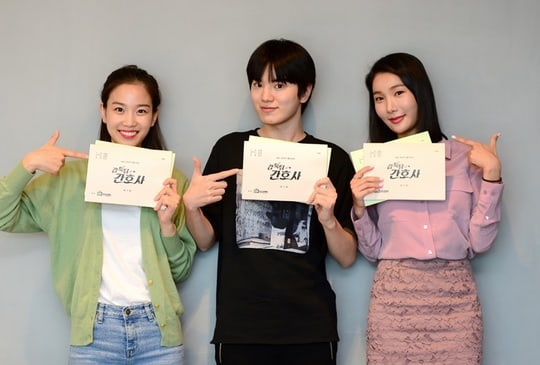 The drama is a fantasy romance about a woman who can see the death in people due to an accident and a psychiatrist who finds real happiness after a downfall in life.

Sungjong has been cast as Woo Hyun Woo, a psychiatrist who originally worked at a large general hospital but ends up operating a private clinic. Jang Hui Ryoung will play the role of Bae Soo Ah, a nurse who appears bright but lost her family and injured her eye due to a car accident. After a corneal transplant, she has the ability to see death. 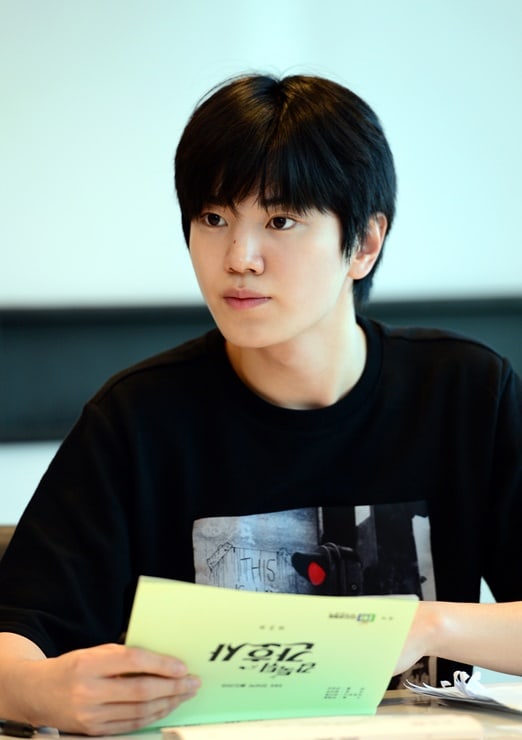 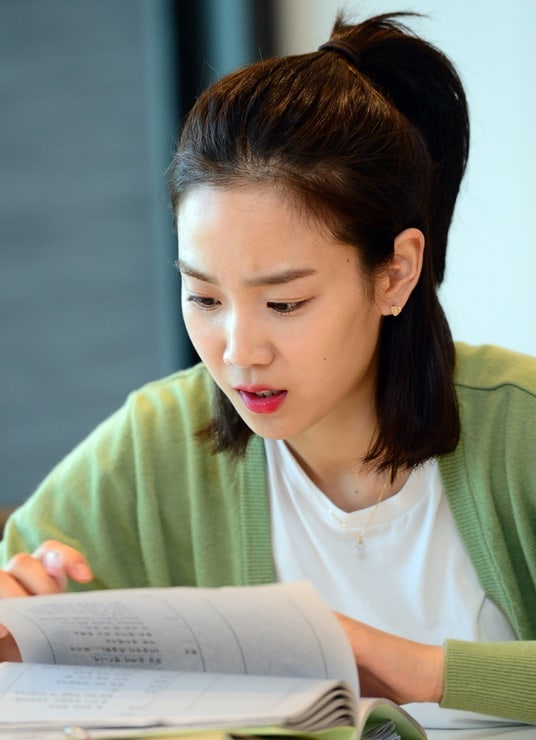 Previously, Sungjong acted in children’s program “The Unlimited Show,” but this will be his first official drama role. Jang Hui Ryoung is currently starring in OCN’s “Priest” and has appeared in dramas including “Uncontrollably Fond,” “20th Century Boy and Girl,” and “Wok of Love.” She also appears in tvN’s “Encounter” as the girlfriend of Jung Woo Suk (Jang Seung Jo), the ex-husband of Song Hye Kyo’s character Cha Soo Hyun.

“Nurse Who Suddenly Appeared” is set to premiere in late December.

INFINITE
SungJong
Jang Hui Ryoung
How does this article make you feel?