The young and rookie actors in JTBC’s “SKY Castle” have been stealing the show!

The JTBC drama tells the story of a luxury apartment building in suburban Seoul, where ambitious women try to raise their children like princes and princesses. 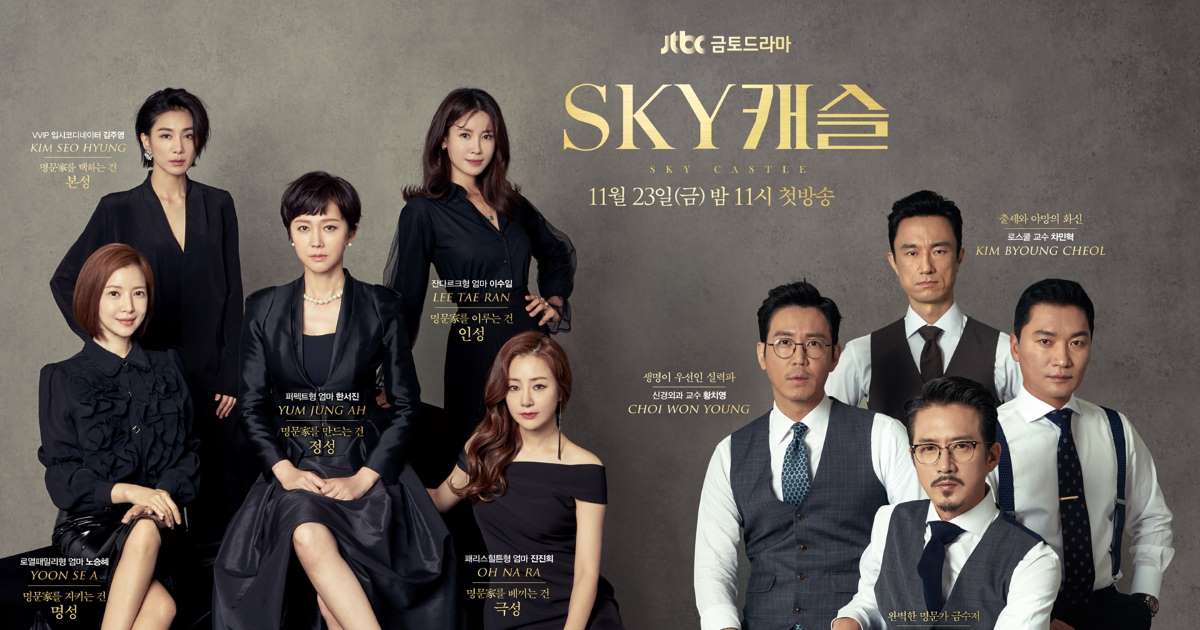 Kim Hye Yoon, Chani, and Kim Bo Ra have left an impression with their unique characters and the rivalry between them. Kim Hye Yoon plays Yum Jung Ah‘s eldest daughter, who is obsessed with the goal of getting into Seoul National University. Chani plays Lee Tae Ran‘s son, who is loved by everyone because of his kind appearance but also has a strong ambitious streak. Kim Bo Ra plays a studious and kind girl who has to take care of her ill mother but doesn’t lose hope.

Kim Dong Hee and Jo Byung Kyu play the twin sons of Yoon Se Ah‘s character. Although they have different personalities, they take care of each other and are generally lovable characters. Even when their father is yelling at them about their test scores, they speak up in defence of their mother and say, “I really don’t like watching my mom get yelled at.”

Lee Ji Won plays Yum Jung Ah’s second daughter, while Lee Yoo Jin plays the son of Oh Na Ra. These youngest members of “SKY Castle” frequently incur the wrath of their mothers because they have no interest at all in studying. However, they are characters that the audience can relate to.

Finally, Song Geon Hee shocked audiences from the very first week of “SKY Castle” in his role as Kim Jung Nan‘s son. Although he was accepted into Seoul National University’s medical school and was the ideal son of the entire apartment building, he secretly dreamed of gruesome revenge against his parents.

The young cast has gained acclaim for the way they portray the complicated interior life of children and teenagers growing up in a high-pressure situation. Although they live in the same building, they all have their own unique personalities that frequently clash in unexpected ways. When their ambition hits the wall of cold, harsh reality, how will their true selves be revealed? That is the main question of “SKY Castle’s” second generation.

“SKY Castle” airs every Friday and Saturday at 11 p.m. KST.