Ahead of the release of his first solo album, Key shared the track “Forever Yours” featuring his good friend Soyou. During the radio interview, Key said, “It was a song that I sang on my own at first. I originally sang Soyou’s parts in a falsetto, but something felt off. I thought that it would be good if there were female vocals, and Soyou was the only one for me.”

When asked which artist he wants to collaborate with in the future, Key said, “The song that I did with Soyou is really cheerful. If I could do a darker performance, I think Sunmi would be good. She’s great at doing ‘lethal’ concepts. I’ve thought about doing something together with her with a different style like that.” 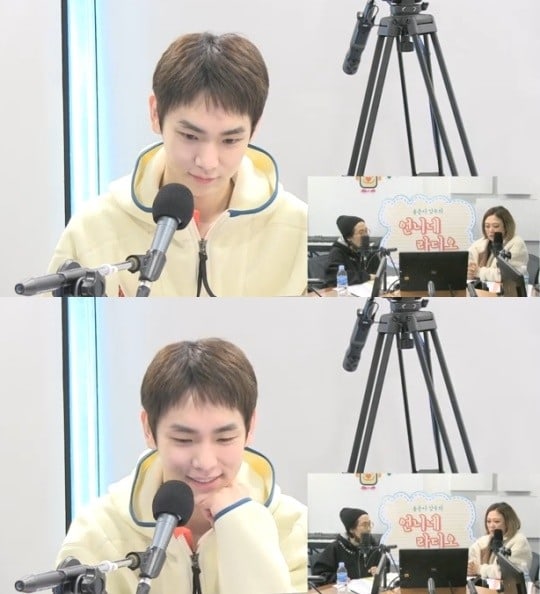 Key released his first full album “FACE” on November 26, including the title track “One of Those Nights,” which features Crush.