The Mnet Asian Music Awards (MAMA) has announced some of the awards presenters for the Korean leg of this year’s ceremonies. 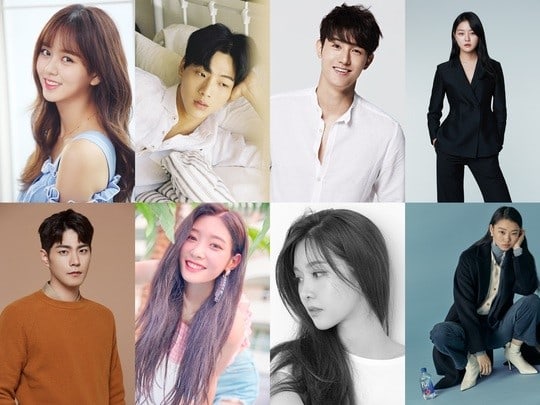 Kim So Hyun and Ji Soo previously appeared in 2017 MAMA in Japan and Hong Kong respectively, but will take part in the ceremonies in Korea this year. DIA’s Jung Chaeyeon, who had previously won a Best New Artist award at 2016 MAMA as part of I.O.I, will be appearing as an actress and awards presenter for 2018 MAMA Premiere in Korea.

The 2018 MAMA ceremonies will kick off on December 10 in South Korea’s Dongdaemun Design Plaza, move to Japan’s Saitama Super Arena on December 12, and end on December 14 in Hong Kong’s AsiaWorld-ExpoArena. The hosts are Jung Hae In, Park Bo Gum, and Song Joong Ki.

The Korean ceremonies aim to celebrate new artists in both South Korea and other parts of Asia. The ceremonies in Japan and Hong Kong will award the Fans’ Choice and new awards like Worldwide Icon of the Year as well as the Grand Prizes.