Shout-out to everyone who’s exhausted by Second Lead Syndrome. We all hate watching our TV bae get cast aside, even though they’re the Cutest. Human. Ever. It’s even worse when they’re swapped out for some ungrateful jerk! Pffft… sorry, let me calm my rage for a sec.

Sometimes we just need to soothe our souls with a K-drama where those soft and fluffy second leads find the love they deserve – with each other! Here’s our pick of second lead couples who are so darn cute we can’t take it. We might even ship them more than the main leads. *gasp*

Warning: minor spoilers ahead for a bunch of different dramas!

Get you an airport security guard who looks at you the way Oh Dae Gi (Kim Kyung Nam) looks at Na Young Joo (Lee Soo Kyung). Actually maybe not, who knows how much stuff would sneak through customs while he’s distracted? Oh Dae Gi is superhuman because he never lets his super-sized crush get in the way of doing his job right. As a boss and mentor, he always gives headstrong rookie Na Young Joo the space and respect she needs to make her own choices. No wonder she has to slap herself out a daze when he makes eye-contact.

A cute second-lead couple is the perfect antidote in a drama where a love triangle takes center stage. Especially if that triangle makes you tear your hair out (lookin’ at you, “Hwarang”). Soo Yeon (Lee Da In) and Ban Ryu (Do Ji Han) are especially fun to watch because at every other moment, Ban Ryu is cold, cranky, and vaguely emo. Whenever Soo Yeon appears, he suddenly becomes a fluffy bunny. Or should that be a deer in the headlights? Good thing he has a squeaky-voiced badass of a girlfriend to protect him!

Check out the first episode of “Hwarang”: 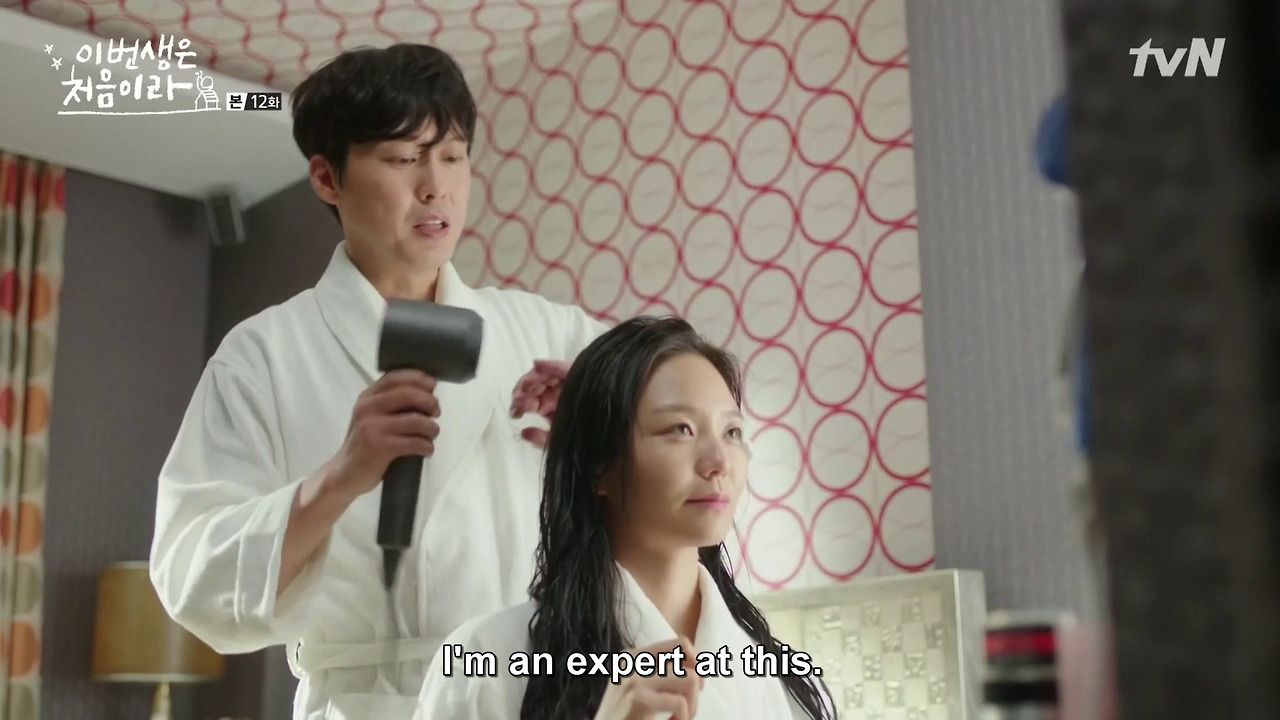 When is a guy at his most sexy? If you said when he’s playing with puppies, you’d be right, but the other time he’s most sexy is when he’s coolly putting creeps in their place on your behalf. Sang Goo’s (Park Byung Eun) greatest charm is being the best wing-man and support system in Soo Ji’s (Esom) life. Not that she can’t fight her own battles, of course. She just needs someone to remind her of how capable she is and that it’s okay to lean on somebody sometimes. Or to let them lean on you while they’re riding on the back of your new motorcycle.

Check out the first episode of “Because This Is My First Life”: 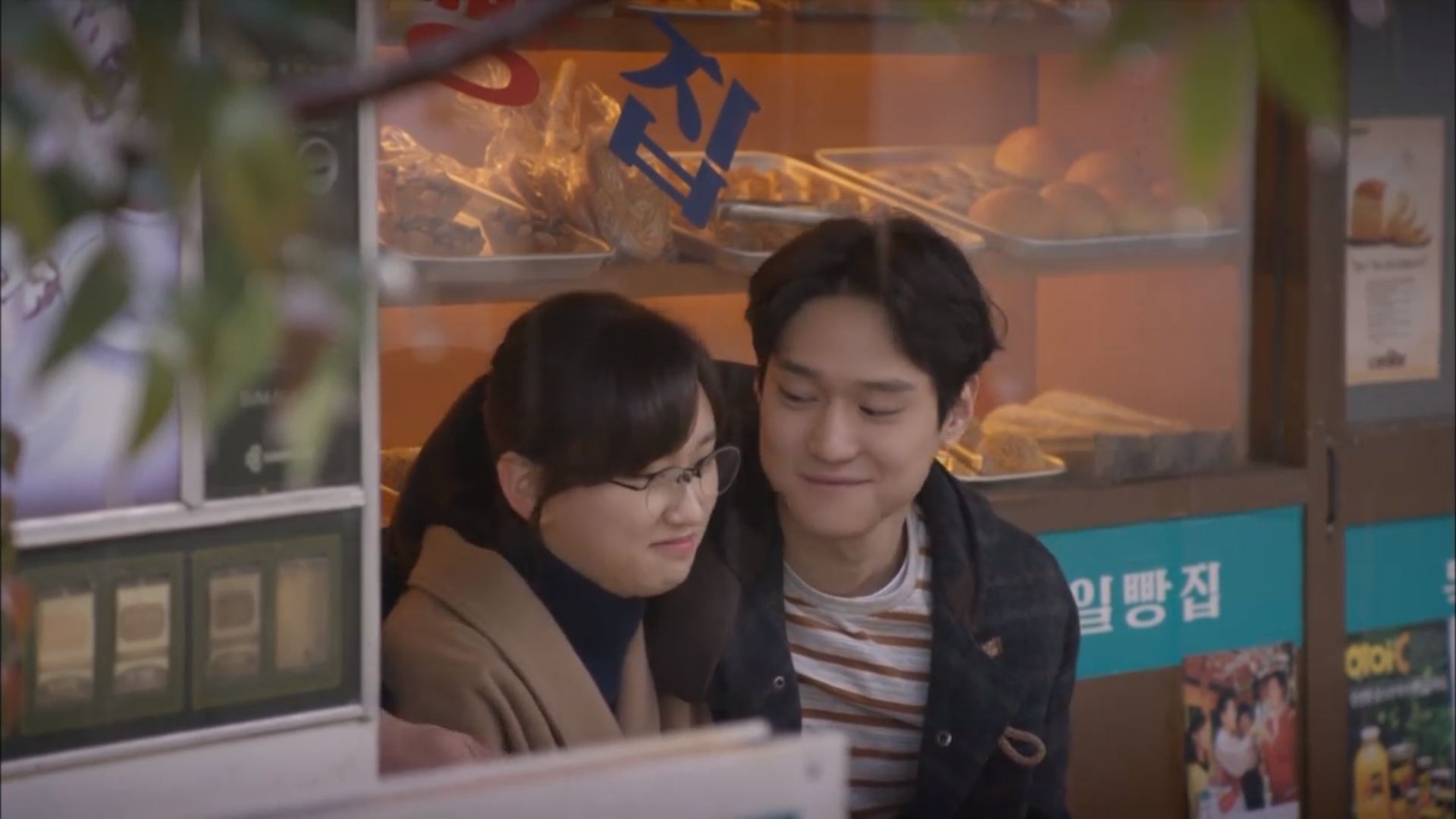 We get a nice fake-out near the beginning of “Reply 1988,” where it looks like Sun Woo (Go Kyung Pyo) might be destined for leading lady Duk Sun (Girls Day’s Hyeri). Thank the drama gods that never happens, because then we’d have missed out on the delight that is Sun Woo and Duk Sun’s older sister Bo Ra (Ryu Hye Young). We love the awkward way they try to shift their dynamic from big sister/kid brother to equal partners. It takes a long time for them to get there, but when they finally do, make sure you have your tissues ready to dry those happy tears.

Let’s just ignore the tragic, epic, love-of-all-my-lifetimes vibe this couple gives off in spades. Yes, Sunny (Yoo In Na) and Reaper (Lee Dong Wook) are each other’s destiny. Yes, it’s really, really (really) sad that fate keeps throwing them together only to tear them apart. But can we focus on the fact that he told her his name was Kim Woo Bin? And that he doesn’t even know how to use a phone to call her? These are the details we need to focus on, people! Tragedy can go ruin someone else’s second life, we’re here for the supernatural squee. 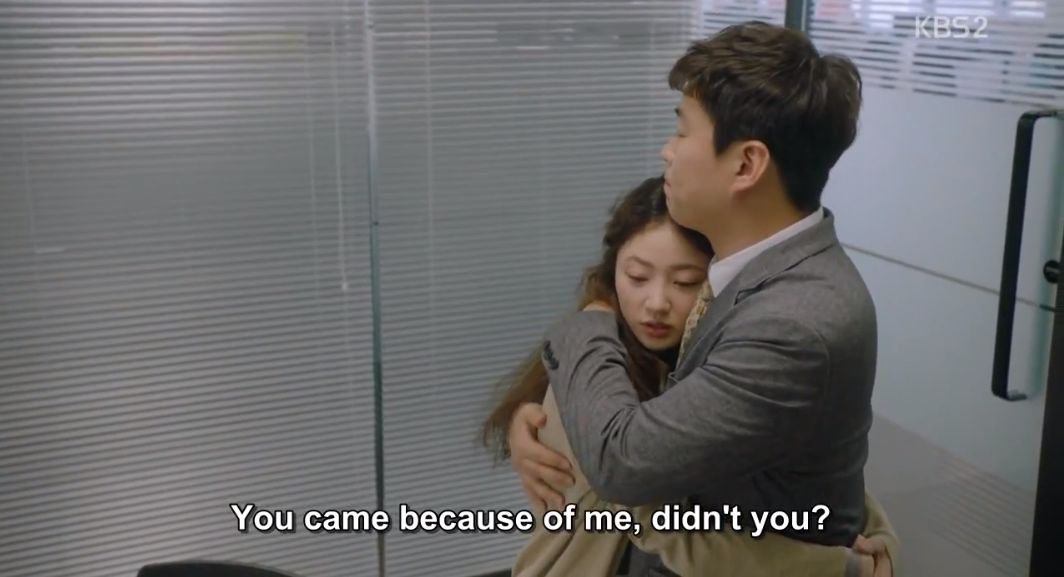 We all have that couple in our lives. They’ve been together forever and it seems like nothing can shake them. That’s Seol Hee (Song Ha Yoon) and Joo Man (Ahn Jae Hong)… at first. Their relationship is a realistic look at what happens when you’ve been with someone so long that you start to take them for granted. There are no dramatic kimchi slaps or starry-eyed reunions here. Instead, we have a subdued, sweet love story that’s all the more touching because it takes its time to break down and build back up again. When second leads get to change and grow, we love them all the more.

Check out the first episode of “Fight My Way”:

We miss you, Milky Couple! Pil Suk (IU) and Jason (2PM’s Wooyoung) are the OG scene-stealers in “Dream High.” It’s so much fun watching their journey from scared Miss Sushi and flashy faux-American to starlet in the making and jealous almost-boyfriend. And that karaoke scene? *dies* We do kind of wish that Pil Suk didn’t have to lose all the weight before Jason could fall for her, but this is a K-drama from 2011 we’re talking about. We may as well try to manage our expectations and just enjoy those extremely improbable dance-offs.

Check out the first episode of “Dream High”: 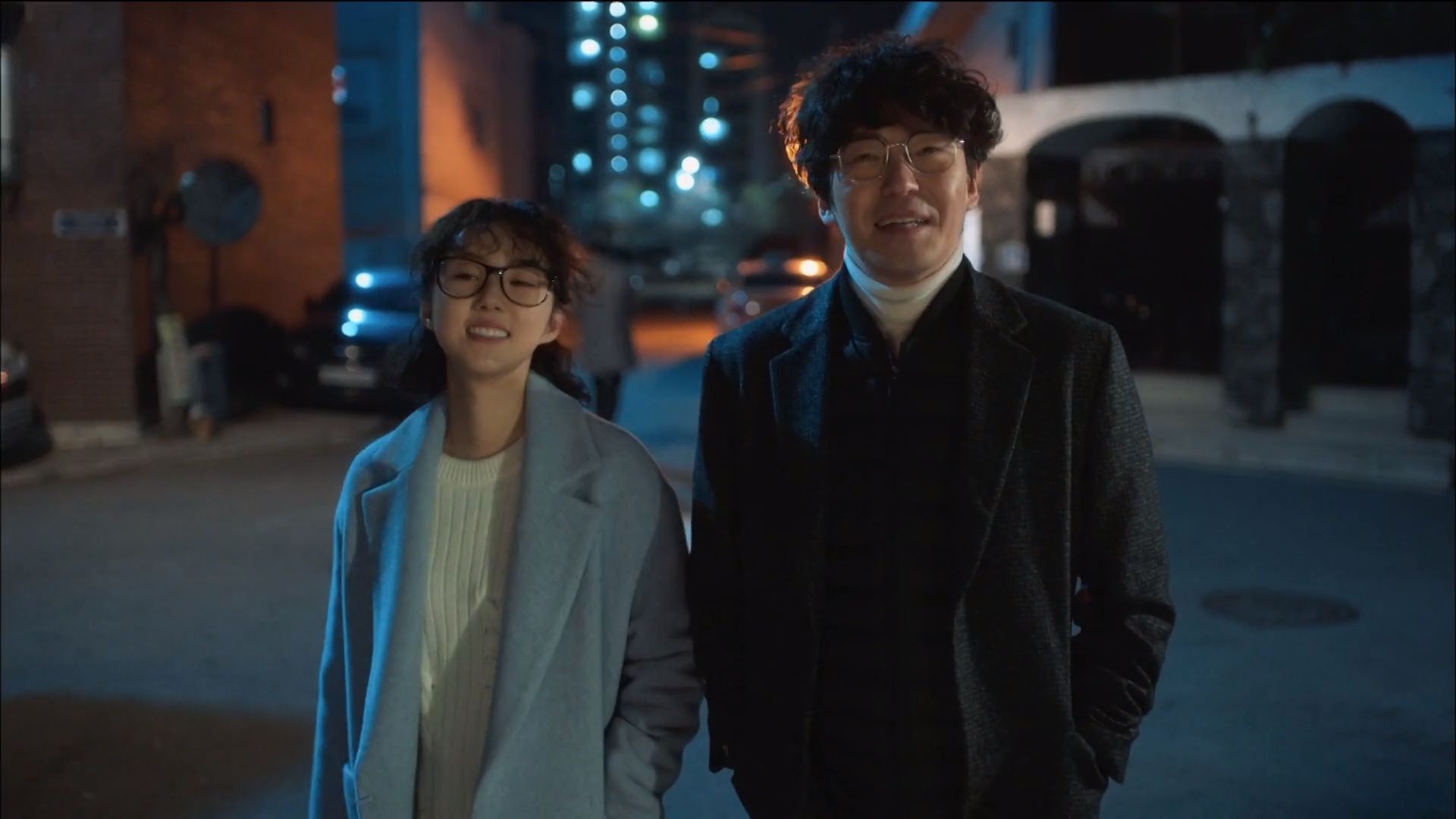 This is one robot-building romance that’s surprisingly relatable. Baek Gyun (Uhm Ki Joon) and Pi (Park Se Wan) are second leads who get a bit insecure when they compare themselves to our gorgeous alpha hero and heroine. We hate to see them feeling down because they’re not the stunning stars of the show. That’s normal, you guys! We feel your pain! We wouldn’t want all that first lead angst anyway. Why get stressed when you can nerd out over shared interests and swap reading recommendations?

Check out the first episode of “I Am Not A Robot”:

Happy Virus Ki Joon (Lee Ho Won aka Hoya) is the perfect foil for snooty top star Ha Im (Lee Joo Yeon). He’s the only person who’s not afraid to tell her what’s up, which turns out to be Ha Im’s kryptonite. At first these two are essentially comic relief, what with their dramatically-getting-trapped-in-a-wine-cellar antics. Ha Im’s so hard to deal with at times that we’re not even sure we want them together. But her relationship with Ki Joon turns out to be her saving grace, revealing the sympathetic, supportive side of her we didn’t know existed.

Usually it’s the main couple who deals with disapproving parents, but in “Descendants of the Sun” it’s our poor second leads who bear the weight of dad’s judgy glare. It doesn’t help that Myung Joo’s (Kim Ji Won) dad is a high-ranking military man who can literally order them to stay away from each other. Luckily for Dae Young (Jin Goo), Myung Joo has no qualms about pulling rank herself and happily orders him to handle her flirting. She’s Dae Young’s weakness but she’s also his greatest strength – as long as he keeps quiet about being a ReVeluv.

Check out the first episode of “Descendants of the Sun”:

Hey Soompiers, who’s your favorite second lead couple? Did we miss any good ones? Let us know in the comments below!

Currently watching: “Encounter,” “Memories of the Alhambra”
All-time favorite dramas: “My Love From the Star,” “Healer”
Looking forward to: My Strange Hero,” “The Crowned Clown”

Soompi Spotlight
Reply 1988
Descendants of the Sun
Hwarang
Dream High
Goblin
Fight My Way
Because This Is My First Life
I Am Not A Robot
Devilish Joy
Where Stars Land
How does this article make you feel?