EXO’s D.O. appeared on a V Live broadcast on December 7 and talked more about his upcoming film “Swing Kids.” 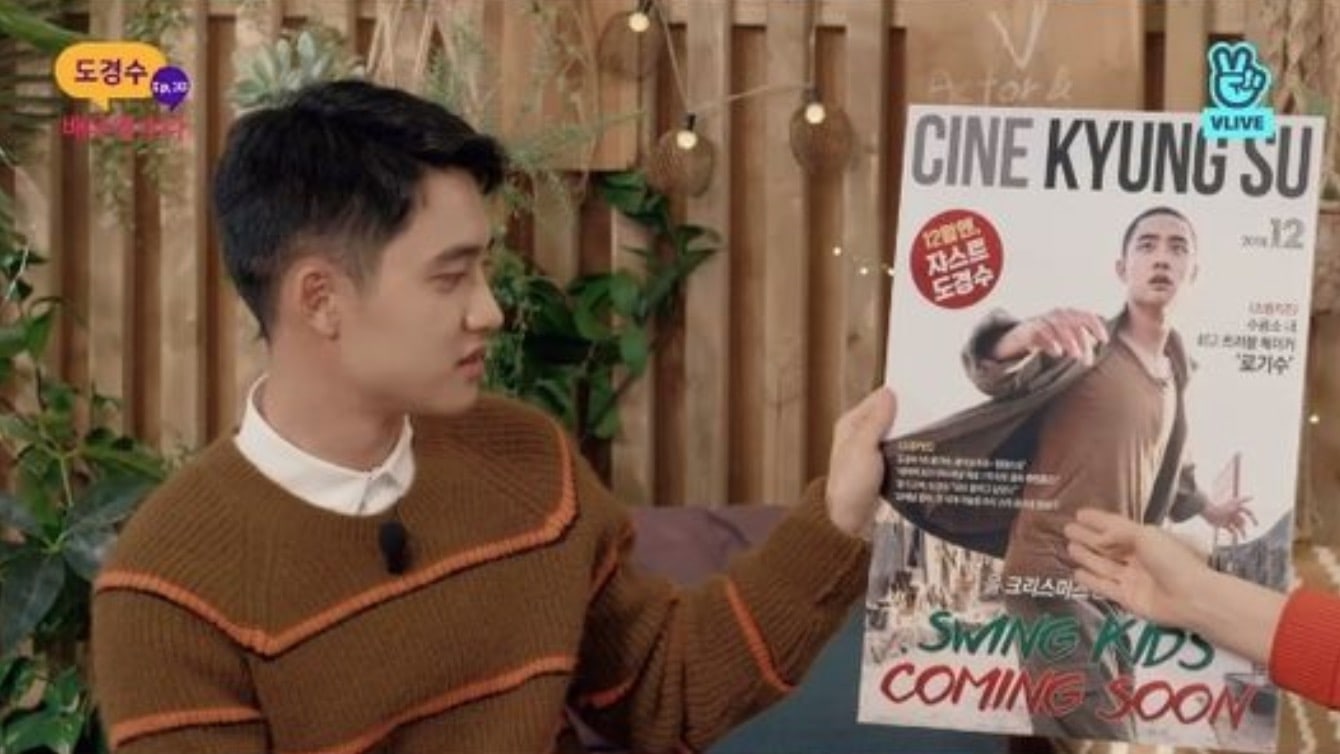 The previous guest on the V Live show, actress Kim Hye Soo, left this question for the guest to follow her: “How would you feel if you were to work with me?”

D.O. said, “I would be so excited. For the genre, I would want Kim Hye Soo to be my boss at work. I want to play the new employee, with Kim Hye Soo as my team leader. It would be a human drama, with my character learning a lot from his boss and growing as a person.”

When asked which — tap dancing or the North Korean dialect — was harder for him and caused the most amount of retakes, D.O. said, “The most retakes were done because of Oh Jung Se. We had to re-do a lot of scenes because he was just too funny.” 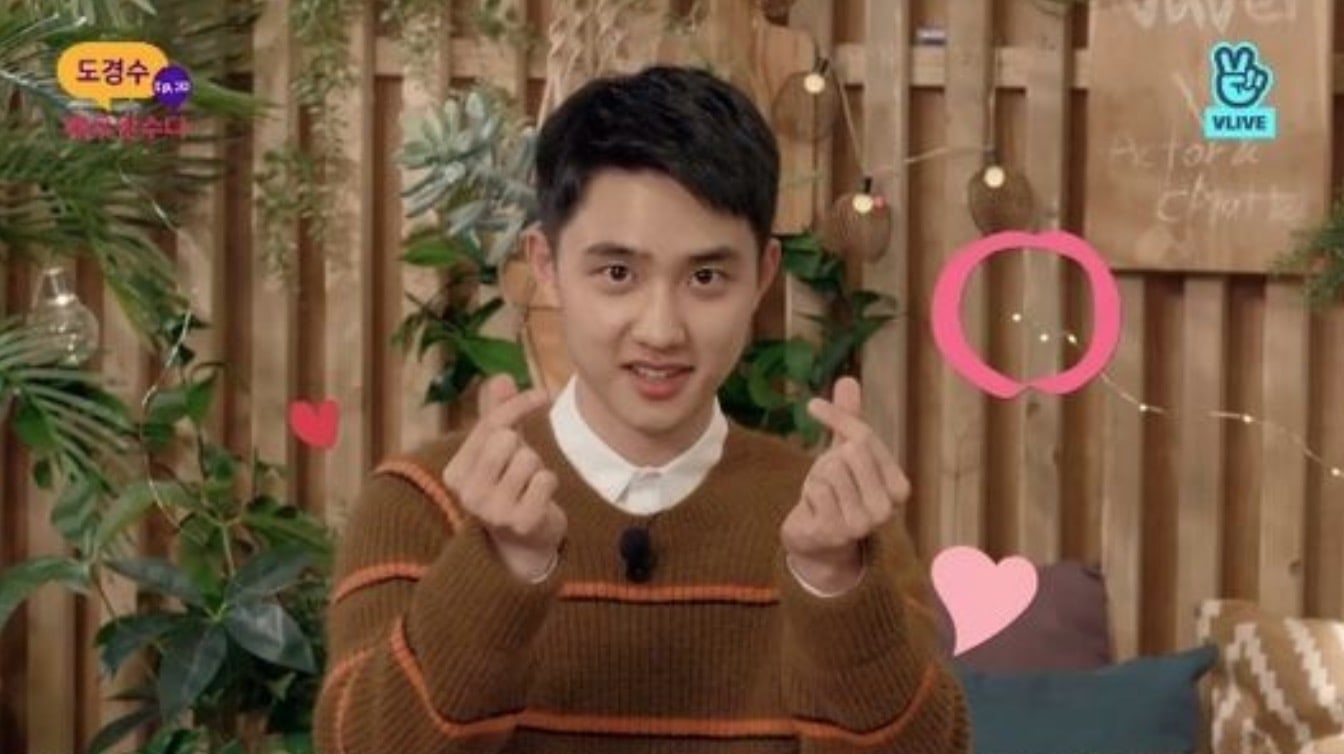 The actor, playing a camp prisoner in the film, had a buzz cut for the film. He said, “I wasn’t scared to do it, but a lot of people didn’t like it. Now it’s hard for me to adjust to longer hair, and I’ve become used to short hair, because it’s more comfortable. I end up keeping it short.”

The idol actor revealed his passion for cooking, naming it as one of his passions other than singing and acting. “Rather than being good at it, I like eating so much that I enjoy trying to create different tastes.”

He even wants to try playing a cook in a drama. Talking about wanting to play characters he’s never done before, one type of role D.O. wants to try is an ordinary person, like an everyday company employee or a cook, said the actor. 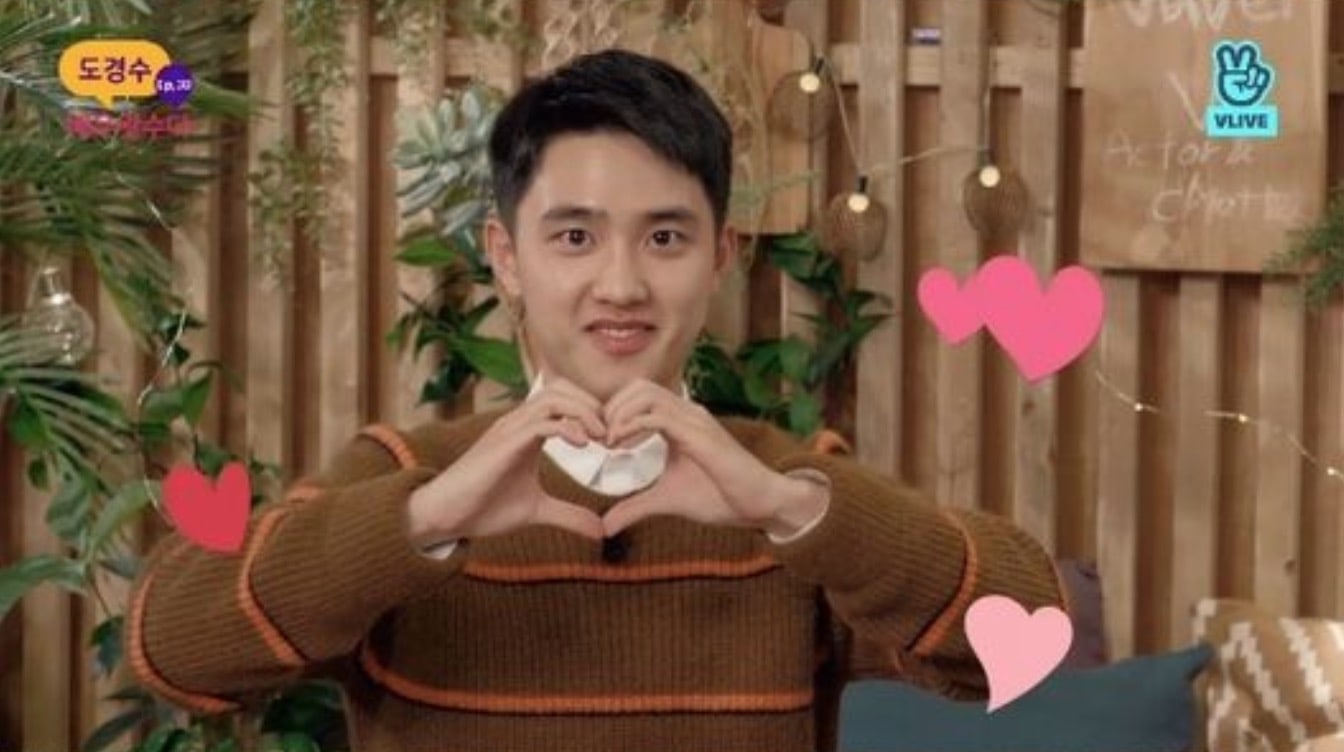