On the December 7 episode of “I Live Alone,” Henry and his father went on a special trip in Canada.

Unlike Henry, who was quick to prepare for what would be their first father-son trip together, his father took his time playing the piano and cleaning the kitchen a few times. His father also delivered a bunch of photos that Henry had to autograph, making the cast laugh at his endless pride for his son.

At last, Henry and his father went out to enjoy the autumn of Toronto. They took pictures of each other with the beautiful fall foliage in the background while climbing a mountain. Henry shared, “It was the first time I hiked up a mountain with my father.” They also enjoyed a scenic drive in Canada’s countryside.

The father and son also went to see Niagara Falls. Dressed in raincoats, they boarded the boat Henry had reserved in order to enjoy the water fall properly. The boat soon began to speed up and Henry screamed in horror. It turned out that Henry booked a speedy boat, not a boat that could see the waterfall peacefully, by mistake.

The rowdy boat turned Henry into a coward, and eventually, he got soaked. Henry claimed, “Oh my God. I hate Niagara.” However, unlike Henry, who constantly worried about his father during the spectacular boat ride, his father was satisfied with the experience, saying that it was a happy and good experience. 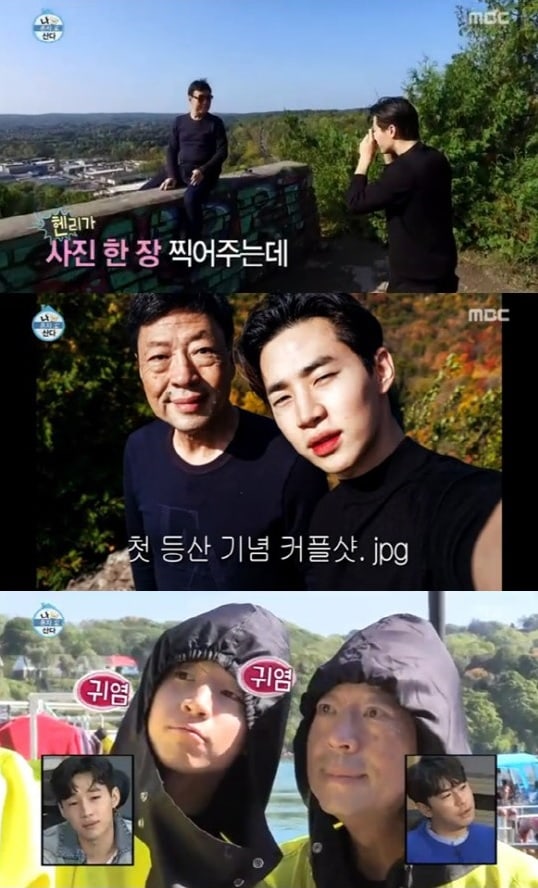 Afterwards, the two of them went to a nice restaurant where they could also enjoy the splendid view of the Niagara Falls. Henry held a surprise event for his father’s birthday by bringing out a cake secretly. Henry told him, “Because I felt sorry I couldn’t be with you during your birthday, I prepared a late celebration.”

Henry’s father expressed, “I was so surprised. I was deeply moved and grateful but didn’t know how to express it. It was a very moving time.”

Henry also gave his father a letter for the first time in his life. In the letter Henry wrote, “I know you’ve worked hard for your family. That’s why my heart hurts. But I don’t want you to work anymore. I’ll take care of you from now on. Congratulations on your birthday, and you can leave the office.” Inspired by his son’s letter full of love, his father shed tears by saying, “I achieved my dream.” 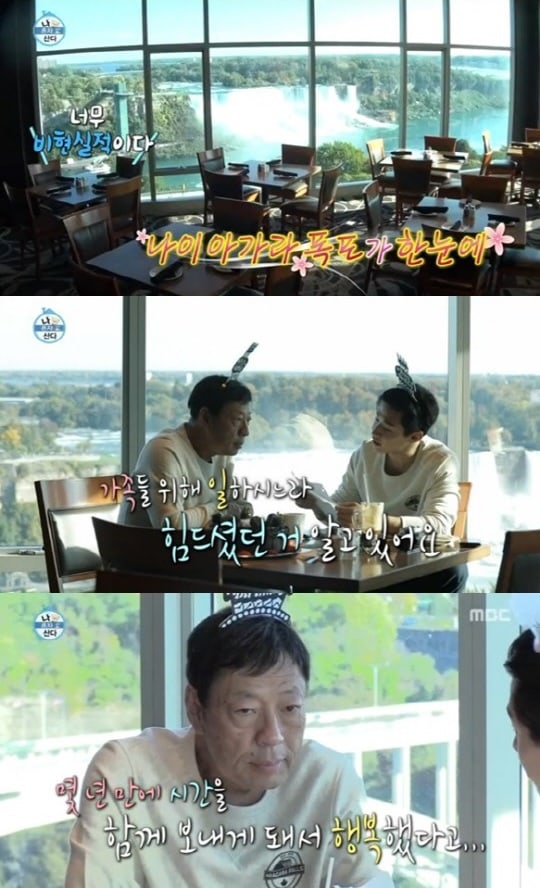