BTS and TWICE both had an amazing year on the Billboard charts in Japan!

On December 7, Billboard Japan published its annual year-end charts for 2018, and both group made multiple appearances in the rankings.

TWICE snagged No. 2 on the 2018 Top Artists chart, bested only by the popular Japanese singer-songwriter Kenshi Yonezu, while BTS followed close behind at No. 3. 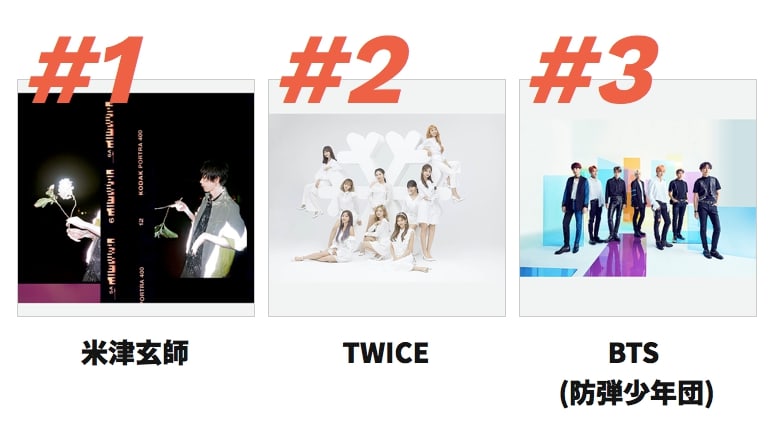 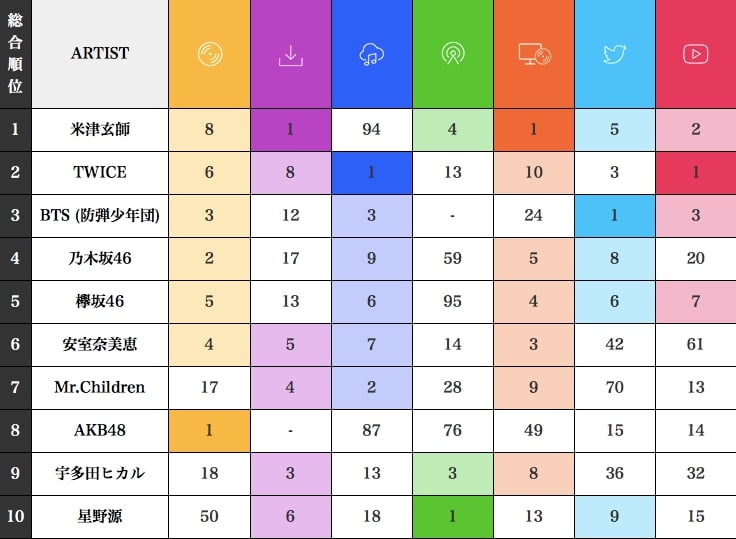 The girl group’s Japanese hit “Candy Pop” took No. 8 for the year, with BTS’s Japanese version of “Fake Love” charting at No. 13.

TWICE also claimed No. 18 and No. 19 on the year-end Hot 100 chart with “Wake Me Up” and the Japanese version of their smash hit “TT” respectively.

Congratulations to both groups on their impressive achievements in Japan!