During the December 9 broadcast of SBS’s “Master in the House,” the cast members set goals and promises for themselves at the suggestion of guest Son Ye Jin.

Yook Sungjae revealed, “There’s something I’ve promised to myself that I am determined to do next year.”

He began to read a letter addressed to himself, sharing, “To Yook Sungjae. Next year, let’s challenge yourself to release the solo album you’ve wanted to. Also, let’s take on the challenge of performing a congratulatory stage with that solo album when Son Ye Jin [wins at] a award ceremony. Sungjae, let’s work hard next year as well.” 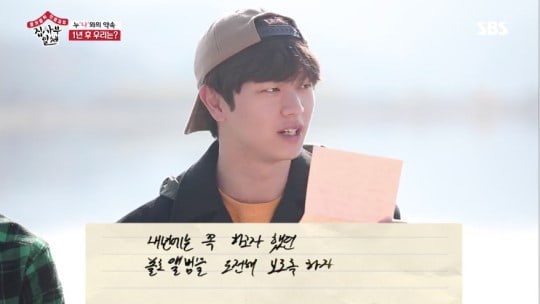 Affirming that this wasn’t just a goal for him, but a promise, the idol explained, “Because I’ve done group activities for eight years, I still feel a sense of dread first whenever I have to go on variety shows, act, or sing by myself. Because I’ve been with my members more often than not. I think that overcoming that sense of dread will be a big challenge for me.” 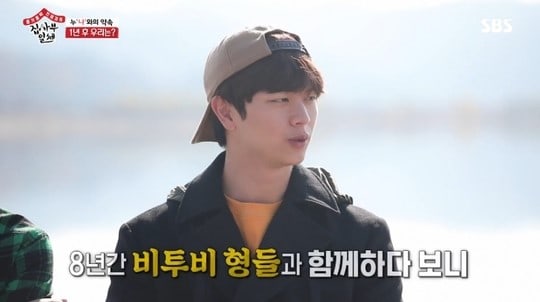