Several supporting actors have been announced for the upcoming tvN drama led by GOT7’s Jinyoung and Shin Ye Eun.

Kim Kwon has impressed with his character portrayals in dramas including “Witch’s Court,” “On the Way to the Airport,” and “Marry Me Now.” He will be playing special investigation unit prosecutor Kang Sung Mo, who is like an older brother to Jinyoung’s character Yi Ahn and also saved his life when he was young. He is a mysterious character who appears warm sometimes but cold-hearted at other times.

Dasom, who showed impressive acting in “Sister is Alive,” has been cast as Eun Ji Soo, an investigator of the special investigation unit. She knows about Yi Ahn’s psychometric abilities and fearlessly has him work on investigations. 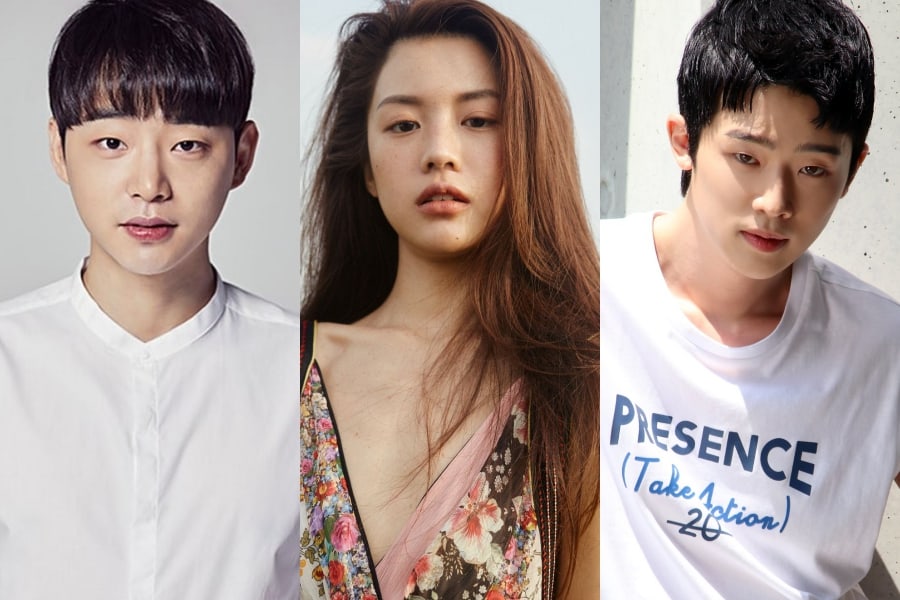 Rookie actor Noh Jong Hyun has starred in “Because This is My First Life,” “Short,” and “Life on Mars.” He will show comical bromance chemistry with Jinyoung as Yi Ahn’s best friend Lee Dae Bong.

Go Youn Jung will play Kim So Hyun, who thinks of herself as an outsider, and Jang Eui Su will take on the character Lee Seung Yong, the youngest investigator of the unit.

“That Psychometric Guy” is a romantic comedy about Yi Ahn, who has the ability to find out a person’s secrets by touching them, and Yoon Jae In (played by Shin Ye Eun), who wishes to hide her painful secret as if her life depends on it.