Henry talked about “Real Men” and his Hollywood movie on the December 10 episode of MBC’s “Section TV.”

When asked about his time on “Real Men,” he replied he had over a thousand stories to tell about it. He started off by asking the interviewer, “Have you ever went into ice water before?” Then he shared, “I had to take off my clothes and run for 20 minutes in -20 degrees Celsius (approximately -4 degrees Fahrenheit) in just my underwear. Then I suddenly had to enter the ice water. Wow, I was traumatized then.”

Henry also mentioned he went into the gas chamber twice and talked about his “neck slice” comment that made everyone burst into laughter back then. He seemed genuinely baffled as he commented, “I still have no idea why that was so funny. When I was little, it was an expression commonly used in anime. I’m happy that people thought it was entertaining though.” 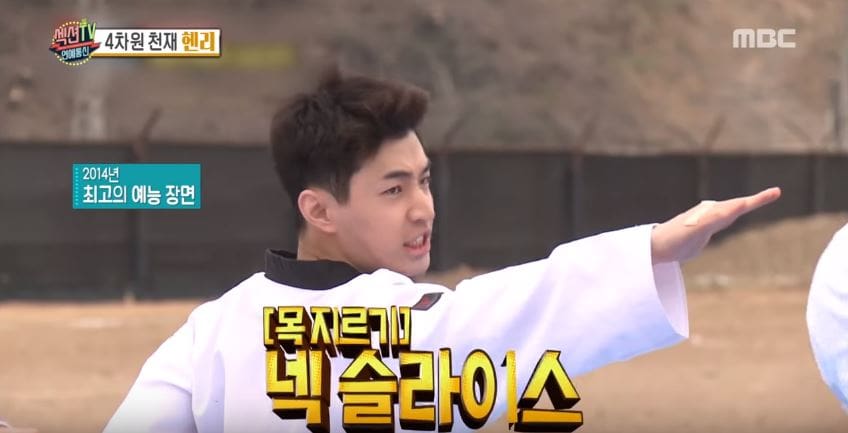 Henry was recently cast in a Hollywood movie headed by Steven Spielberg’s company Amblin Partners. He explained, “Through a good opportunity, his studio contacted me. I acted really cool back then. I was like, ‘Yeah, I’ll think about it’.'” Then he revealed he was actually excited and thrilled to be cast in the movie. He said, “I read the script and the role was perfect for me, so I finished filming it.”

Last but not least, Henry was asked what kind of celebrity he wanted to be remembered as, and he responded, “A puppy-like celebrity. If I am friendly to everyone, I think I can bring happiness to them.” 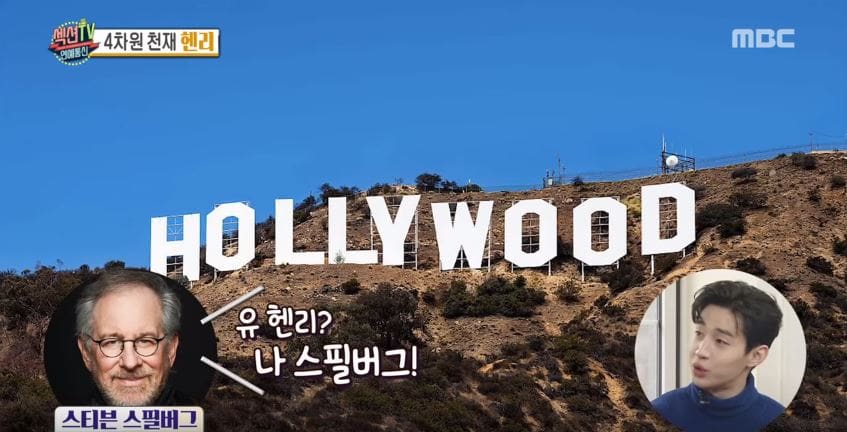 Henry’s upcoming movie is called “A Dog’s Journey,” the sequel to the 2017 movie “A Dog’s Purpose.” Based on the book of the same name, “A Dog’s Journey” is a family film about a dog that discovers the meaning of his own existence through the lives of humans. It will star Dennis Quaid and Josh Gad, and Henry will be appearing as a character named Trent.

“A Dog’s Journey” is currently slated for a release in May 2019.

Henry
Section TV
Real Men
How does this article make you feel?