Changsub spoke about BTOB’s close-knit teamwork, style, and the influence of Eunkwang’s leadership on them.

On December 10, the idol held an interview ahead of his solo release, where he talked about the group’s teamwork. He shared, “Our group is different from other groups. We have something between us that’s really close.”

Changsub explained, “The direction of our group is already decided. We have our own kind of ballad style. We plan on continuing that. We think that even without Eunkwang, it’s our job to continue it. If we were to change BTOB’s identity, I think that we should do it when all seven of us are here.” 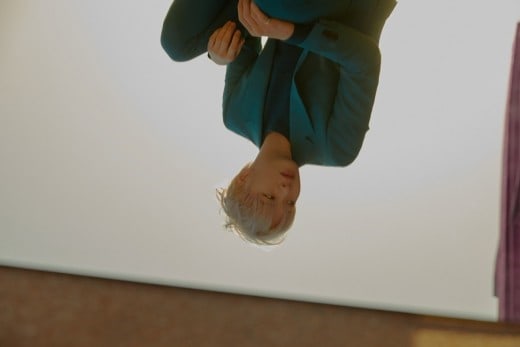 He commented, “I think Hyunsik will continue to study composing and producing. Sungjae will probably be doing well as he is now. I hope that Peniel will become more interested in photography. He likes taking pictures, so I’d like it if he held photo exhibitions or even tried taking album jacket photos.”

Changsub then talked about the entire group renewing their contracts with Cube Entertainment. He remarked, “Our leader had a large role in it. Eunkwang said, ‘Let’s not be concerned with other places. Let’s make it so that the seven of us are solid.'”

He shared, “BTOB has never been divided before. We’ve gotten even more tight-knit, so much so that even I’m surprised. I want to thank each member individually for that. I wanted to give my thanks for having met such great members.” 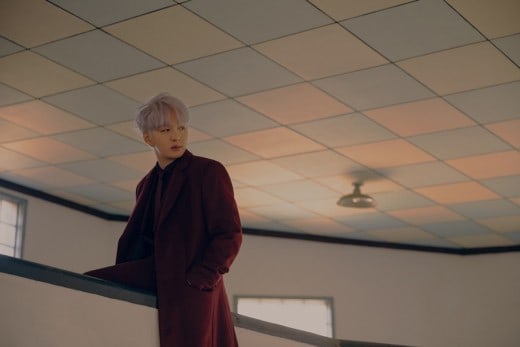 He continued, “We all have own unique preferences, but we are the same when we are together. Because that was similar, we were able to continue until now, and that’s why we’re doing well now. Eunkwang yielded a lot, and I think that had an influence on all of us. Since we all had a bit of freedom because of that, a lot of scenarios and potential developed. Our closeness comes from our respect for one another.”

Changsub will be releasing his first solo album “Mark” on December 11. In addition to his title track “Gone,” the album will be filled with pop ballads and alternative rock songs.

BTOB
Eunkwang
Changsub
How does this article make you feel?