BTOB’s Changsub Talks About His Plans Until Enlistment, Members Enlisting Together, And More

Changsub recently sat down for an interview where he talked about his upcoming enlistment, his activities until then, the other BTOB members’ enlistments, how they had originally decided to go together, and more.

He first shared his thoughts on his upcoming military enlistment and said, “I feel calm. It’s something that you have to do if you’re a man. The other members’ military enlistments are also coming up, so the atmosphere is like, ‘You go ahead first. I’ll follow you soon.'”

Changsub continued, “I decided on the time of my enlistment. I shared that I wanted to go early next year, and my agency said I should release a solo album before I go. As it’s something to be really thankful for, I agreed and that’s how I prepared for my solo album.”

When asked about his plans were until his enlistment, he answered, “I’m preparing a lot of videos. I’m going to be meeting fans. I’m holding a fan sign event and a concert in January. After that, I’m going to have a lot of fun before going.” 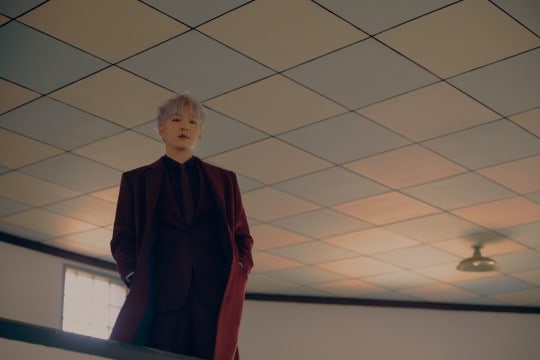 He was also asked if Eunkwang, who had enlisted before him, had offered any advice. Changsub commented, “Eunkwang said that he fit well in the military and that he was having a good life as a soldier. He said that the training was all fun, but that marching was the hardest. He said that it wasn’t hard, and that compared to when we had to work every day, it was mentally more carefree and comfortable.”

On whether he had any regrets enlisting at this time, he replied, “I think it’s cool to go when [people] are clapping for me. I think it was fate that I’m going now. I think it’s better that I’m going now. We showed our colors, and when I return safely, then I could become more carefree and it feels like we could do things more confidently. When Sungjae goes, we’ll all have been discharged. There’s not much to say to one another, as I think we’ll all do well. I’m a bit worried that Peniel will be a little lonely.”

Changsub continued, “[Sungjae’s discharge] is really far. He’s going to be discharged in 2023, or 2022 if it’s a bit earlier. When we return, Sungjae will have to think about renewing his contract again. When we get discharged, Sungjae’s contract ends.” He laughed and added, “You can think of it as Sungjae being all of BTOB.” 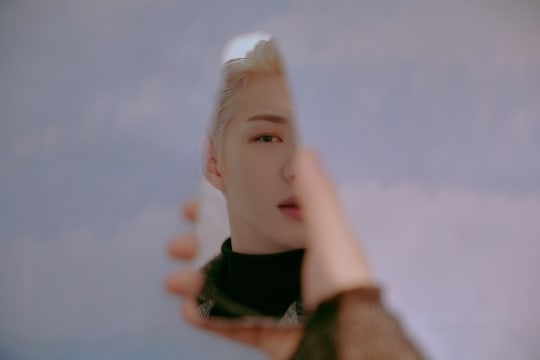 He revealed that the group had originally planned to enlist at the same time together. He explained, “We talked about what it would be like if three of the older members went and then three of the younger members went together. But because of the age limit, it was impossible to enlist together. So Eunkwang, Minhyuk, and I enlisted so that there would be the least amount of difference. I think it’s a bit too early for Sungjae to go. It’s good that Hyunsik and Ilhoon are going together. We decided to respect each members’ opinions on when to enlist. Whether it takes five years, or 10 years, we just need to wait.”

On his upcoming solo concert, he laughed and remarked, “It’s my last event before enlisting. Since I won’t be able to perform for one year and seven months, I’m going to perform until my body breaks down. I’m going to do the concert with my hair shaved beforehand. I think I have to do that so that I get used to it and it’s less sad.” He laughed and added, “I’m going to have a fun concert and cheerfully enlist.”

When asked for his final thoughts on his enlistment, Changsub shared, “It’s a time of opportunity. I’m going to tear myself down, rebuild myself, and return. I’d like it if my voice was very different. I also hope I lose a bit of weight.”

Changsub’s first solo album “Mark” will be released on December 11 at 6 p.m. KST. His solo concert will be held on January 5 and 6. He will be enlisting on January 14.