Sandara Park And Ryan Bang Talk Philippine Vs. Korean TV And Sandara Park Getting Asked Out By Filipino Celebs

On the December 11 broadcast of MBC Every1’s “Video Star,” Philippine television MC Ryan Bang, also known as the Yoo Jae Suk of the Philippines, made a guest appearance.

Ryan Bang, who has worked in television for nine years, talked about the differences between Philippine and Korean broadcasts.

He said, “[In the Philippines], if we have a one-hour broadcast, we record for one hour. If we have a one-hour talk show, we record for one hour and five minutes. I was so surprised to hear that Korean variety shows record for seven or eight hours.” Joking, he continued, “I’ve never even talked on the phone with my first love or my girlfriend for more than four hours. I woke up and I was still talking to the writer of this show. We almost started dating.”

Comparing his popularity in the Philippines with Sandara Park’s, Ryan Bang said, “Sandara Park hit No. 1 right when she started. She rode a helicopter between gigs, and I rode a motorcycle. Right now, I’m thinking about whether or not I should ride a helicopter. I’ve grown a lot over nine years.”

He added that Sandara Park always takes care of him when he comes to Korea, even since the beginning of his career when no one knew who he was. 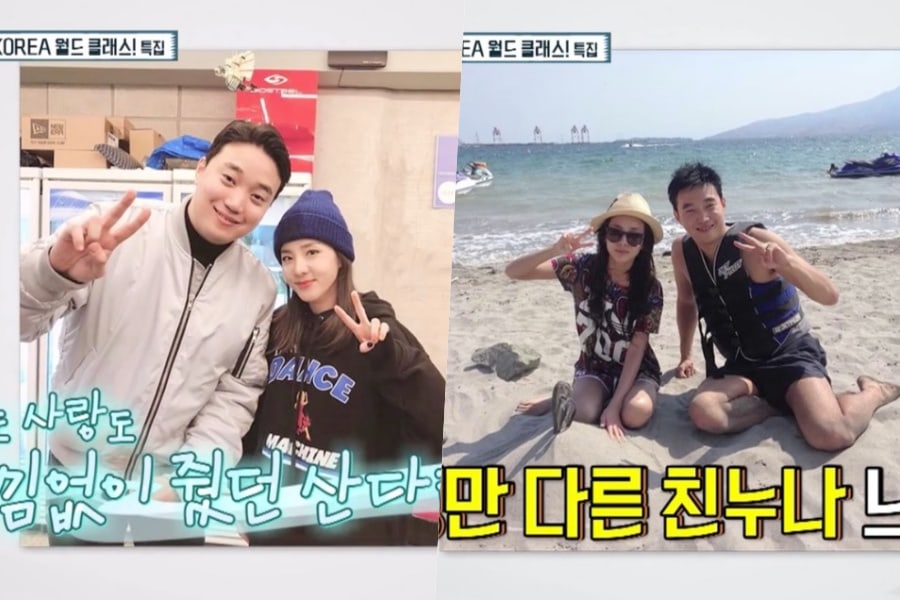 Sandara Park, over the phone, said that they always contact each other when they’re both in the Philippines or Korea. “We go out to eat, and we go on trips.” She refused to reveal any secrets about Ryan, but said that they are close and know about each other’s dating interests.

When one of the “Video Star” MCs asked Sandara Park when she would be coming on the show, she said, “I can do it any time, but I’d like to ask that you invite guests that I’m close with, because I’m shy. I’m good at variety shows in the Philippines. But in Korea, I’m no fun at all. I don’t know what the problem is.” 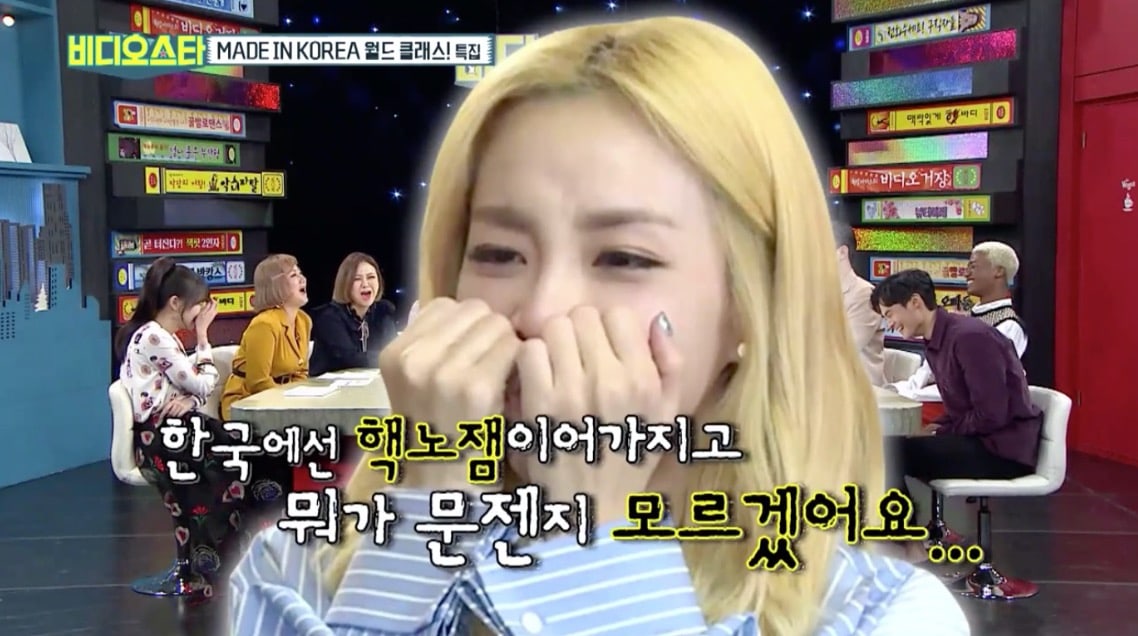 Ryan Bang attested to Sandara Park’s variety talent, saying that she’s funnier than he is, and could be considered a comedian.

He added that Sandara Park is popular among the top Philippine celebrities. “The top MC, the top actor, the top singer, they all like Sandara Park, and she gets asked out often. It’s not her style to go out one-on-one with someone because she’s shy, so she’ll invite a bunch of guys that like her at once, and she’ll sit there. Among the guys, some will be more assertive, and… I don’t know. I’ve only seen up until then.” 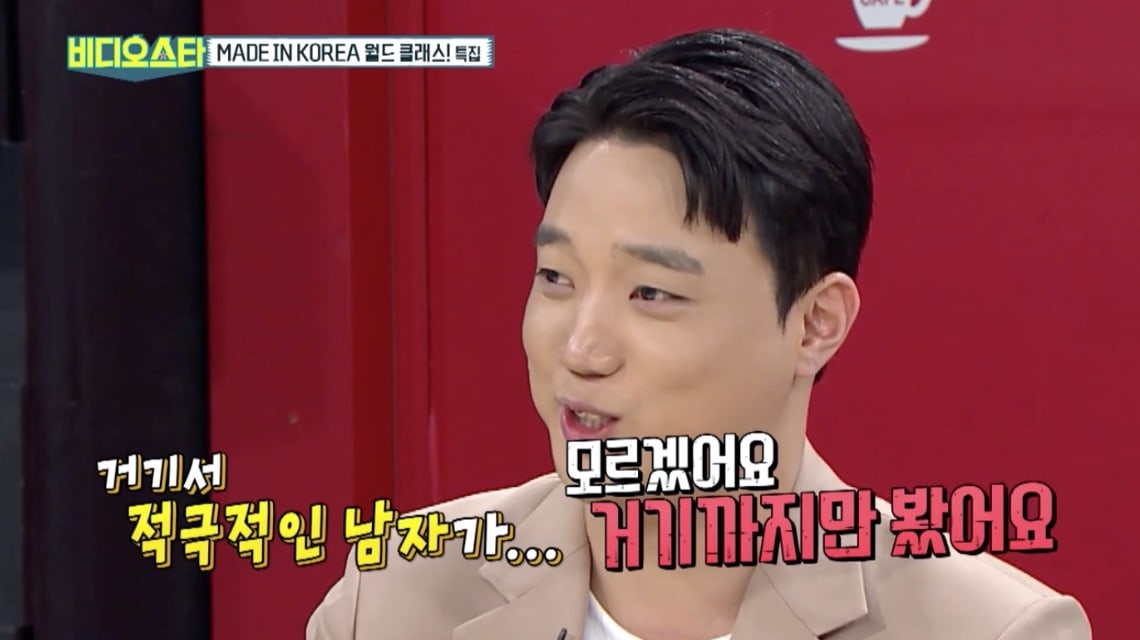 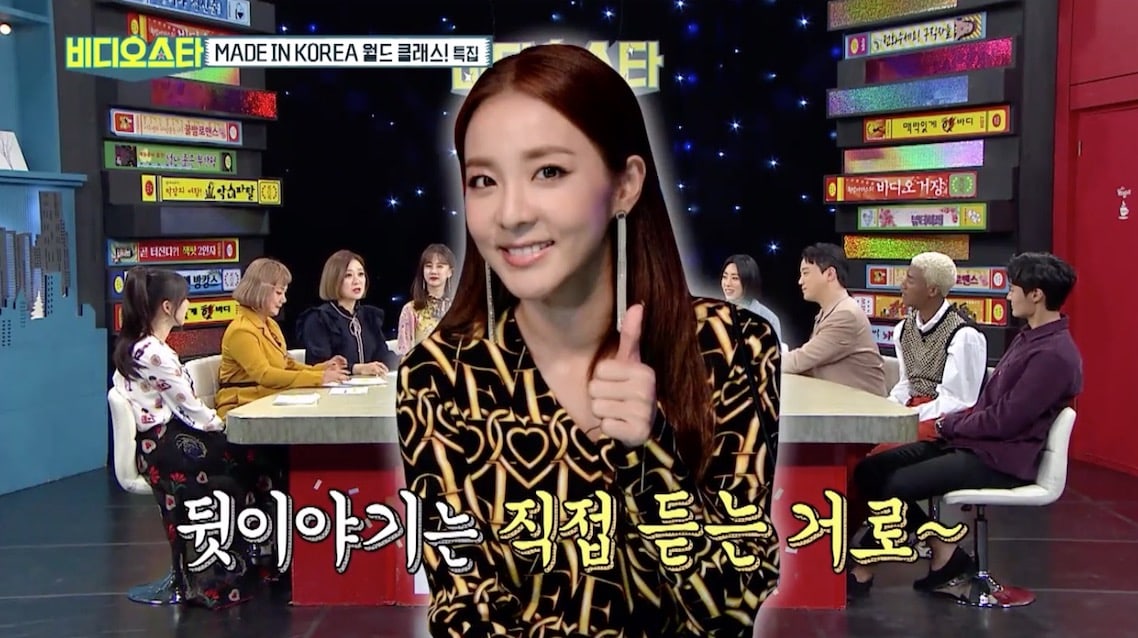 Sandara Park
Video Star
Ryan Bang
How does this article make you feel?