Park Bo Gum and Jeon So Nee share a long-lasting friendship in “Encounter.”

“Encounter” is about the romance between Cha Soo Hyun (played by Song Hye Kyo), the daughter of a powerful politician and former daughter-in-law of a wealthy family, and Kim Jin Hyuk (played by Park Bo Gum), a carefree young man.

The released photos show a flashback of Kim Jin Hyuk’s high school graduation. His long-time friend Jo Hae In (played by Jeon So Nee) gazes off sullenly into the distance in a school uniform. However, when Kim Jin Hyuk approaches her, she smiles brightly with a congratulatory bouquet of flowers in her arms. 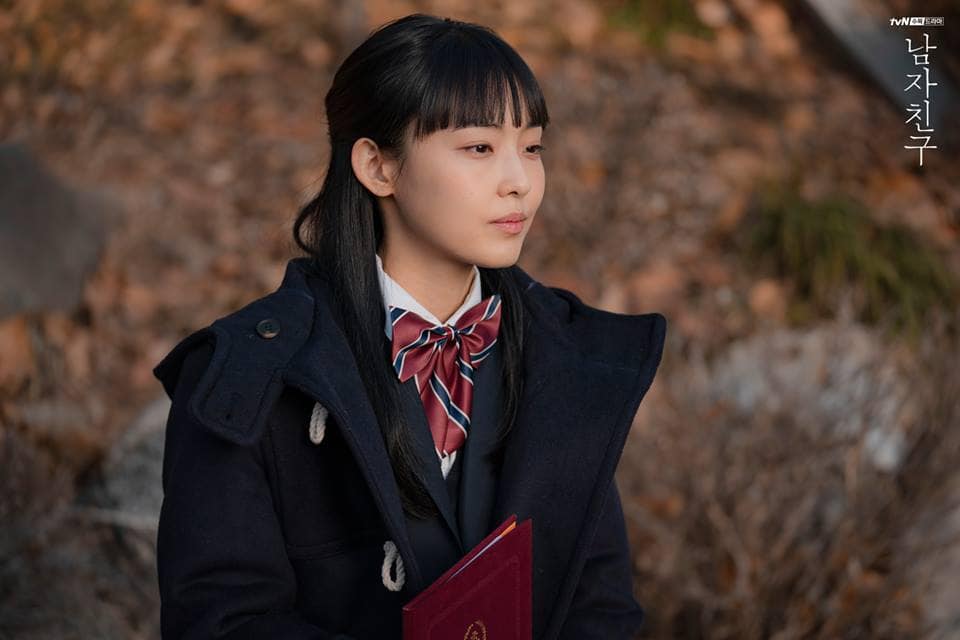 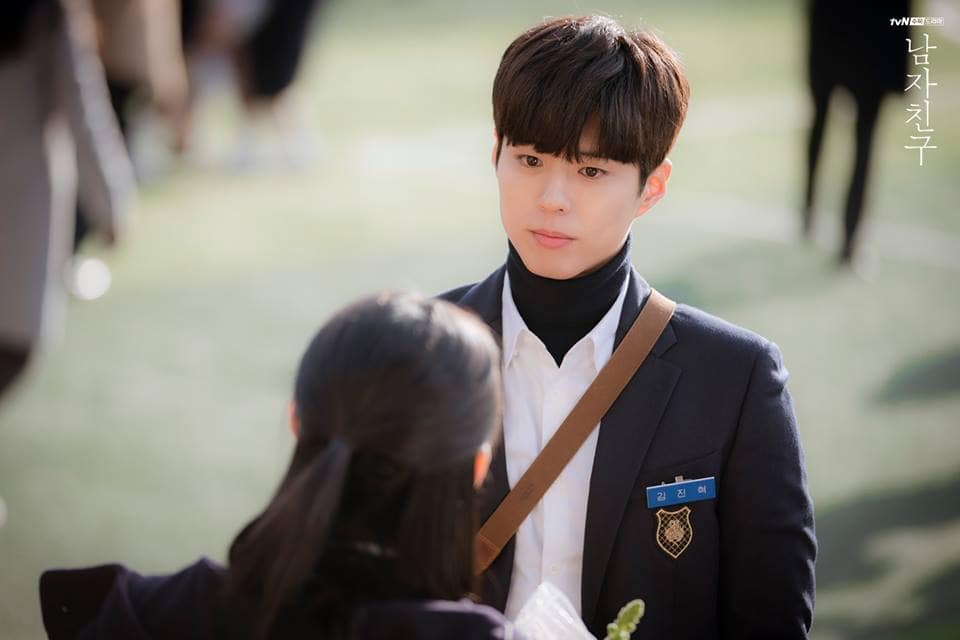 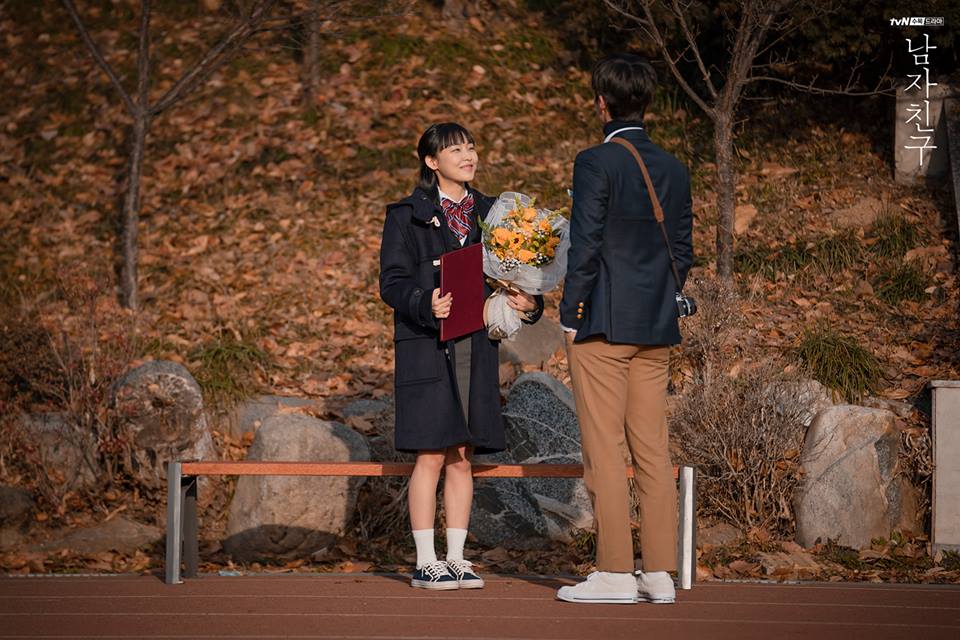 Previously, Jo Hae In half-jokingly told him that they should get married. However, when he was swept up in a scandal with Cha Soo Hyun and worried more about her than himself, Jo Hae In showed slight jealousy and disappointment. When offered a guaranteed promotion from Chairman Kim (played by Cha Hwa Yun) if she uploads gossip about the two on the company’s online forum, she refused and stated, “I have no interest in anything that will put Kim Jin Hyuk in danger.”

A source from the drama stated, “The upcoming episode will show why her friendship with Jin Hyuk is so precious to Hae In in a flashback. Please look forward to their close friendship.”

“Encounter” airs every Wednesday and Thursday at 9:30 p.m. KST.

Park Bo Gum
Encounter
Jeon So Nee
How does this article make you feel?