The drama adaptation of “So I Married an Anti-Fan” has released new stills of its four lead characters!

2PM’s Chansung plays JJ, who was a trainee with Hoo Joon and Oh In Hyung. But when he sees Hoo Joon becoming more popular than he is, JJ decides to try and steal everything away from him. Han Ji An plays Oh In Hyung, a rookie just making her debut who hides a tragic past behind her idol looks. She switches to JJ’s agency but makes more trouble between him and Hoo Joon because she used to have a crush on Hoo Joon in the past. 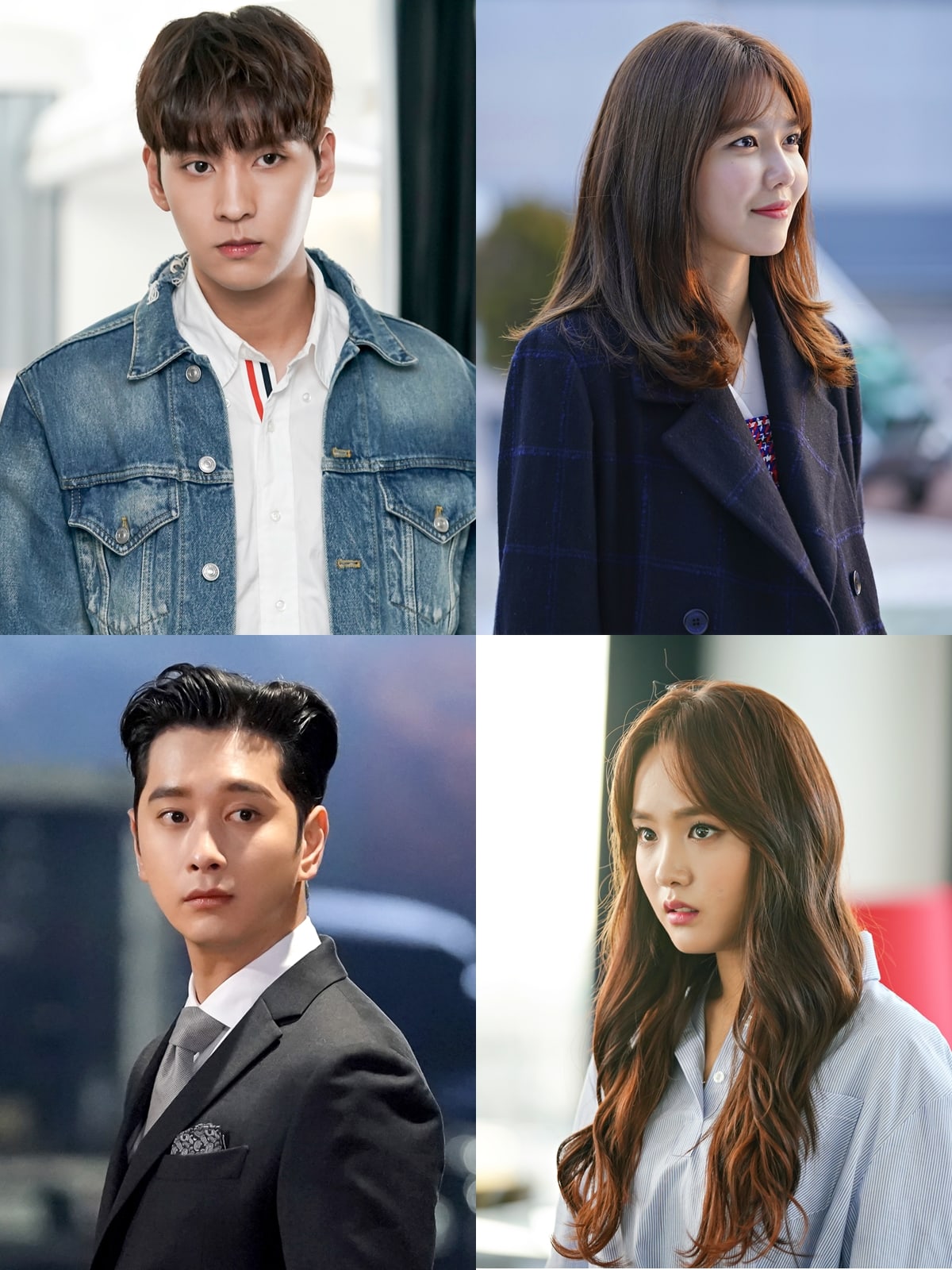 In the latest stills, each character makes their own statement with their fashion. Choi Tae Joon and Han Ji An, as idols, are dressed casually but with perfectly coiffed hair, while Chansung and Sooyoung embody their characters as working men and women in suits and jackets.

“So I Married an Anti-Fan” is invested in and co-produced by Warner Bros Korea TV Production and is expected to air in 160 countries.