After an amazing 2018, MOMOLAND is now revealing their official light stick!

Fans will now be able to show their support and love for the group with their fun light stick, which will be released on December 22. The design is a great fit with the group’s fanclub name Merry-Go-Round. 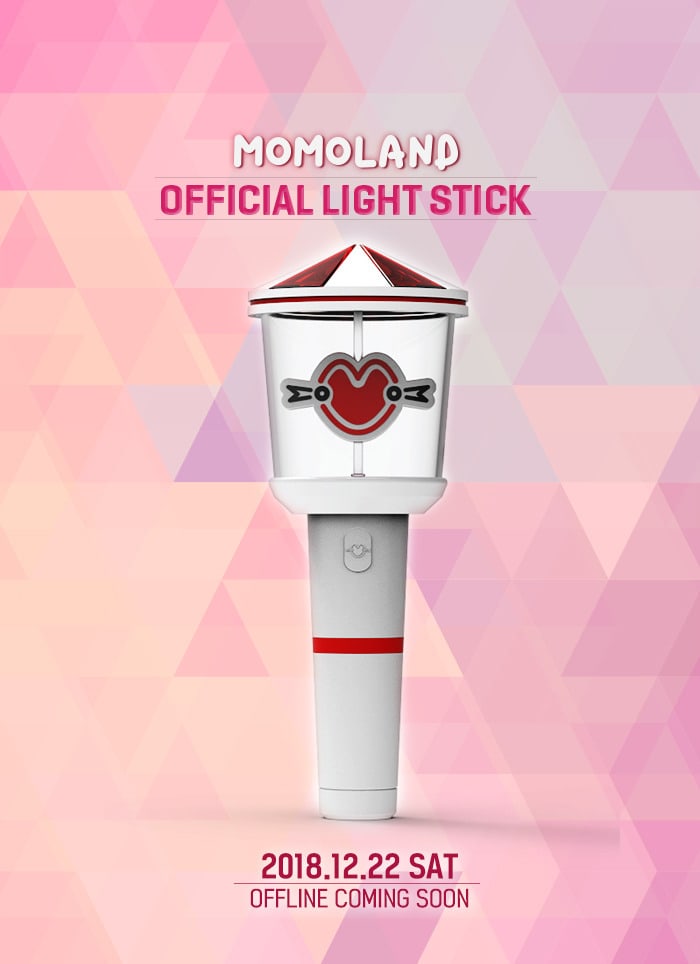 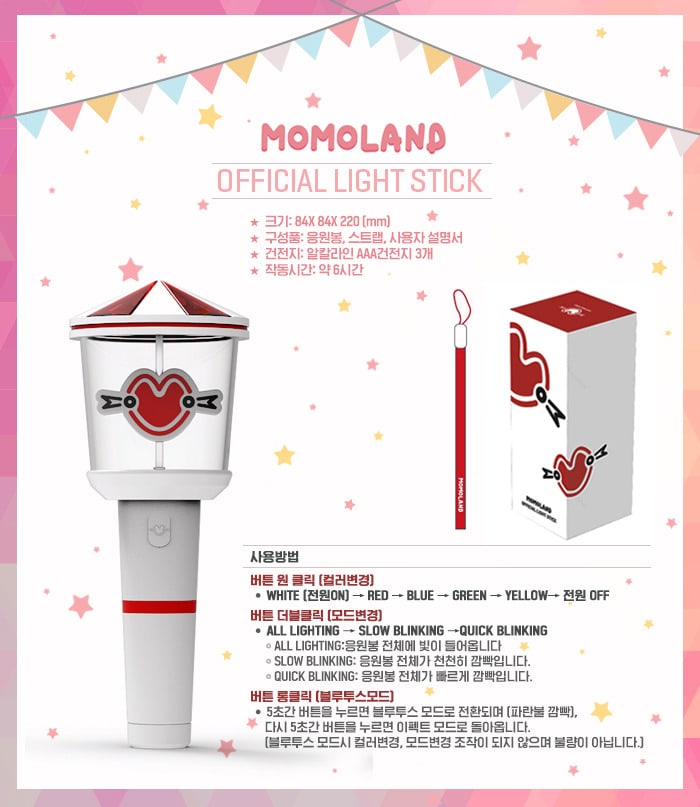 MOMOLAND is a nine-member girl group that made their debut under MLD Entertainment in 2016. Their January 2018 track “BBoom Bboom” became a breakout hit, and they also made a comeback this year with “BAAM” in June.