A new blockbuster action film is on the way from director Han Jun Hee of “Chinatown.”

The new film, “Hit-and-Run Squad,” starring Gong Hyo Jin, Jo Jung Suk, and Ryu Jun Yeol, is about a hit-and-run task force that is after a speedster businessman.

In the first stills released for the movie, we get a glimpse of the main characters.

Gong Hyo Jin is Si Yeon, an elite police officer who doesn’t know how to give up. She’s tenacious and doesn’t leave any stone unturned in her investigations, making her a nightmare for criminals. 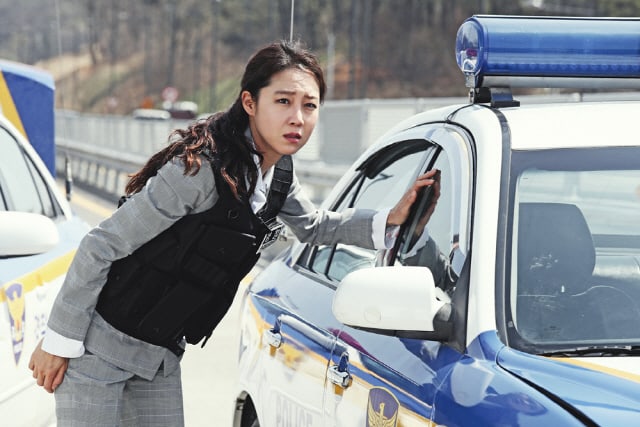 Ryu Jun Yeol is Min Jae, the youngest of the task force, but also the ace. Though he comes off as lacking, he has incredible instincts when it comes to cars and has a talent for running down the bad guys. His style is a severe contrast to Si Yeon’s, but like her, he doesn’t believe failure is an option. 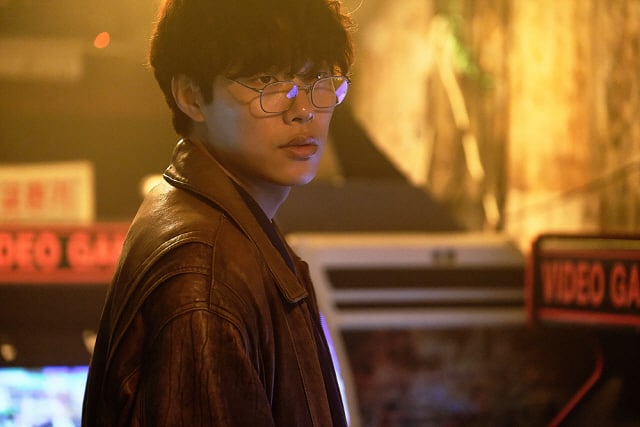 Jo Jung Suk, in the role of the speed-crazy businessman Jae Cheol, tackles the first villain role of his career. Jae Cheol was the first F1 racer in Korea, and rules and morals are no obstacles in getting what he wants. As the task force closes in, he relishes the chase, and viewers will get to see exciting action sequences and Jo Jung Suk’s unique portrayal of the villain. 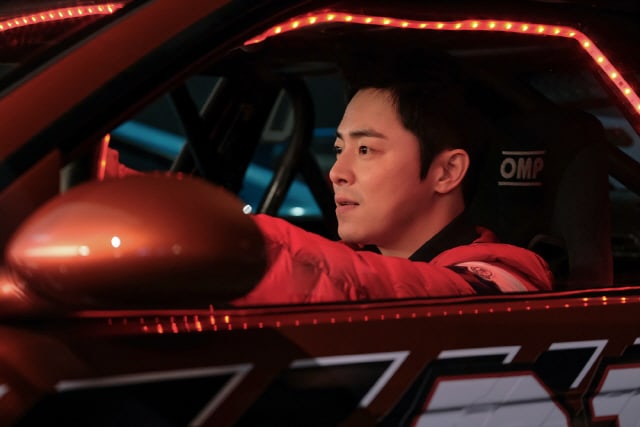 “Hit-and-Run Squad” is set to premiere sometime in January 2019.