On the December 13 broadcast of SBS’s “I Will Win You Over With My Channel,” BLACKPINK appeared as guests at the end of the show in a short preview of what’s to come next week.

When asked what kind of content they filmed, BLACKPINK’s Jisoo said, “We did it all without the help of any production crew and used self-cams. It was a lot harder than we thought.” 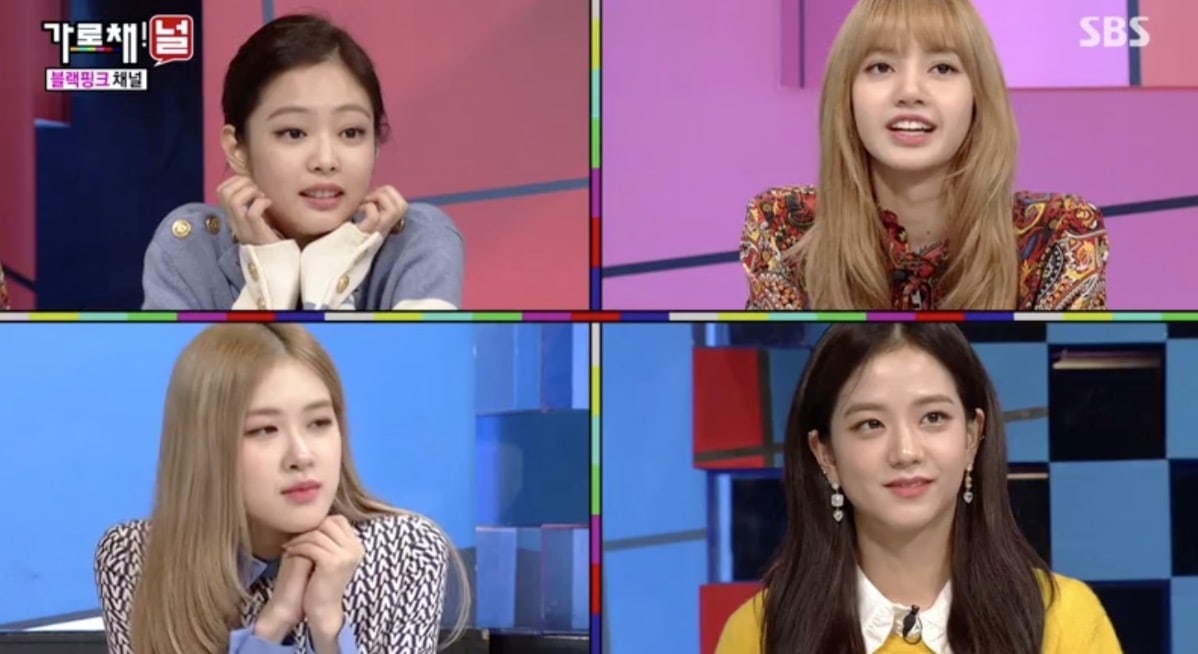 BLACKPINK got footage of themselves in the car bright and early in the morning at 4 a.m. on their way to support Jennie for her first ‘Solo’ performance at ‘Inkigayo.'”

Jisoo said, “Jennie started getting ready at 2 a.m., and we left at 4 a.m. to support her.” When Kang Ho Dong expressed surprise at how early they started their day, Seungri explained that female idols take much longer to get ready than male celebrities.

Jennie said, “We have to do our hair, makeup, get dressed, put on accessories, and get fitted. Even if it’s just one of us, if it’s quick, it can take as little as two hours, but usually it’s about three.” Regardless, Kang Ho Dong remained slack-jawed at the fact that they started getting ready at 2 a.m. for a show that airs live at 3:30 p.m.

Backstage at “Inkigayo,” Jisoo had prepared drinks with custom stickers for Jennie that she planned to give out to staff and crew members. She said, “I’m going to give these out and ask that people take good care of Jennie.” 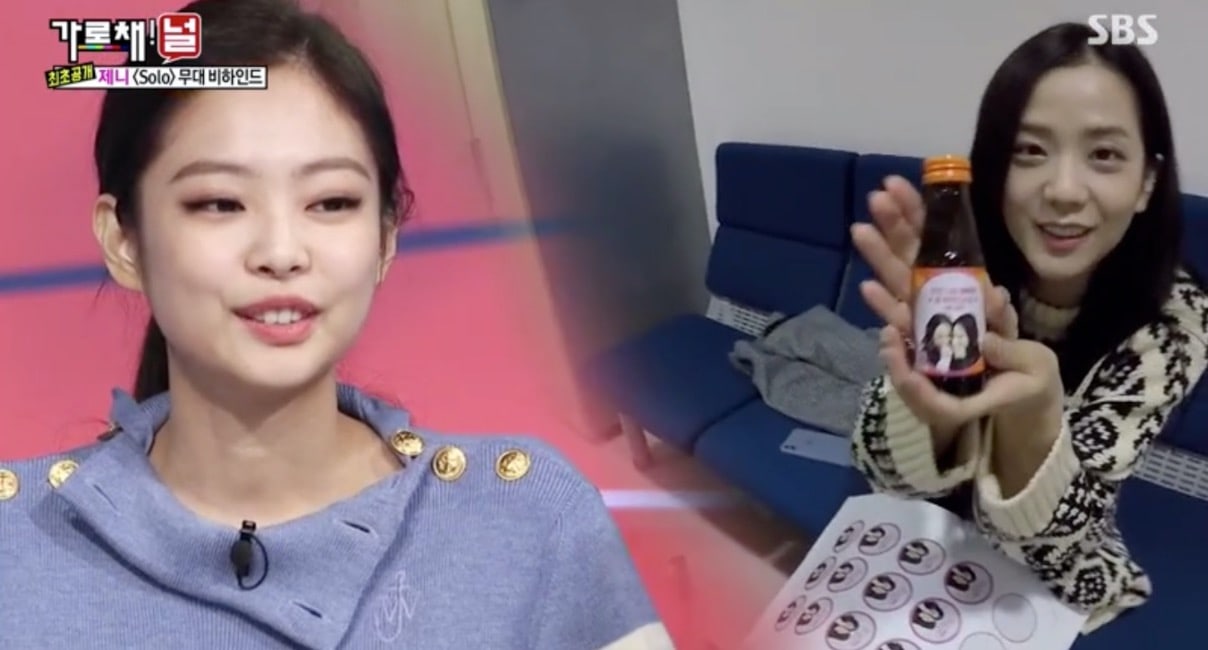 Jennie, seeing the footage for the first time, said she had no idea that Jisoo had done that. “It was my first broadcast performance, so I wasn’t able to take care of the members. It was so hectic.”

After watching Jennie’s first solo performance, Jisoo choked up, and Jennie said from the studio, “I was so thankful that day. I wasn’t able to tell [the BLACKPINK members] how much.” 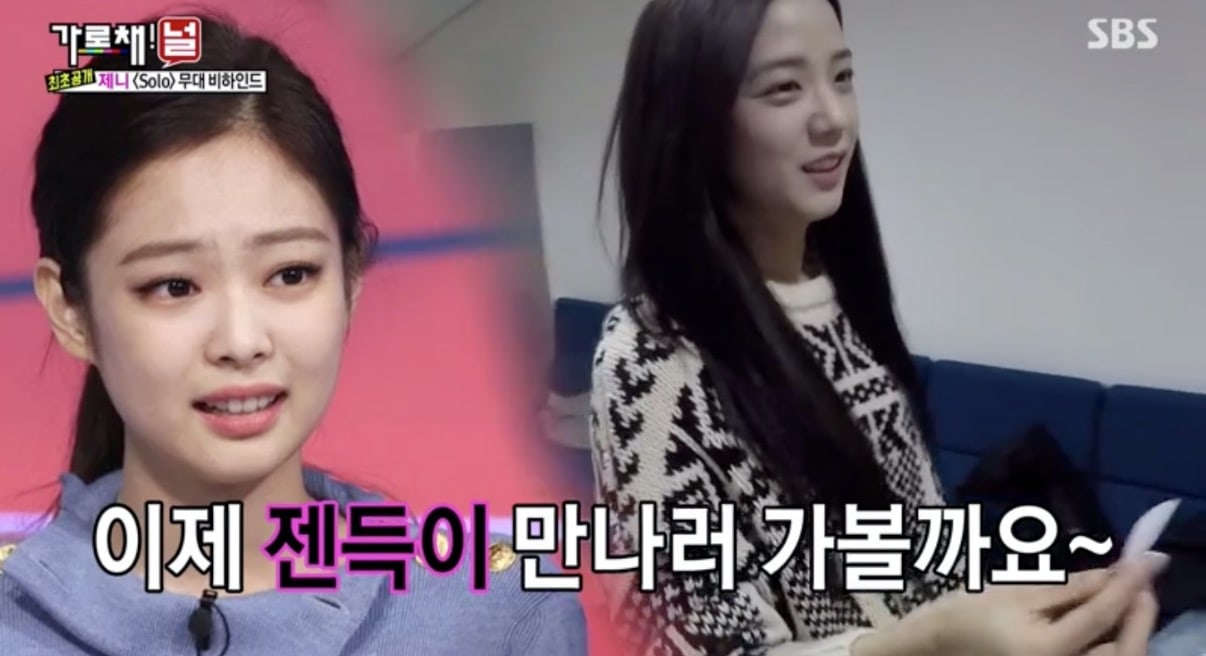 Jennie, after watching the full reel of her winning No. 1 and then celebrating with her staff afterward, also started tearing up. She said, “Watching all the footage of ‘Inkigayo’ and the members being there to support me, I suddenly got emotional.” 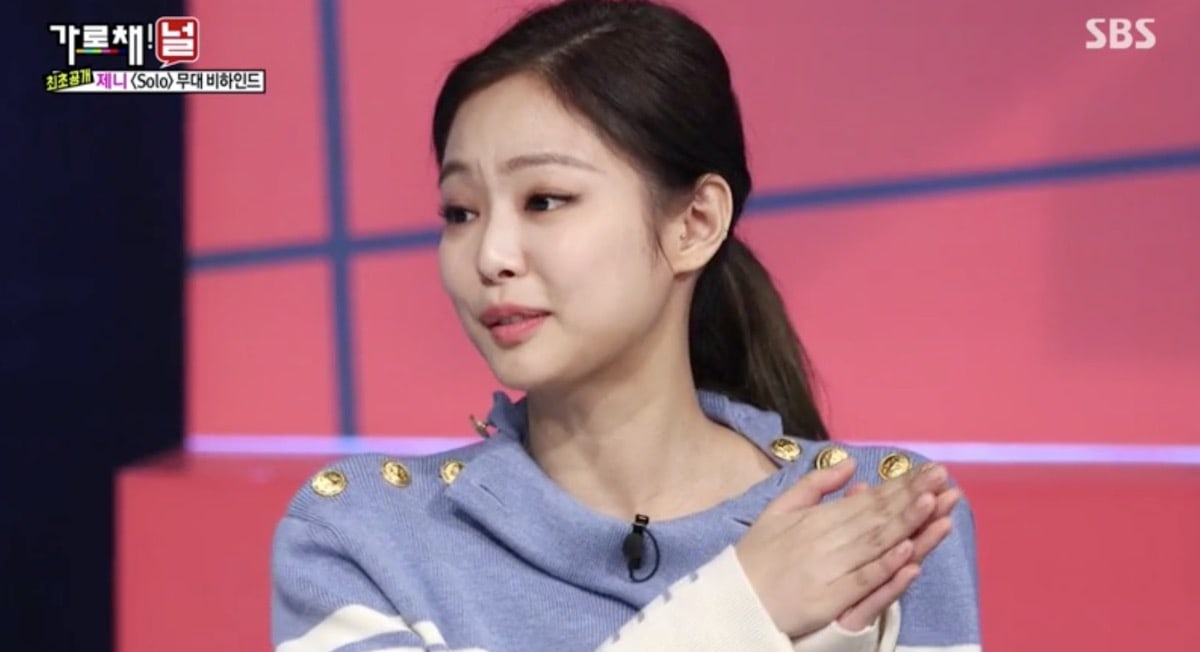 BLACKPINK
Jennie
I Will Win You Over With My Channel
How does this article make you feel?