On the latest episode of “Happy Together,” ASTRO’s Cha Eun Woo talked about a romantic relationship from his past!

The idol-turned-actor appeared as a special MC on the December 13 episode of the KBS variety show, where he mentioned that he hadn’t had much dating experience.

Cha Eun Woo explained, “I originally made a promise with my dad [back in high school]. He told me to study hard [during high school] and then start dating girls once I was in college. He asked me to promise not to date at all before then, and I agreed.”

He then shared that he had gone to extreme lengths to keep his promise, even going out of his way to avoid girls between classes.

“Older students would come to my classroom to see me,” he recalled, “which was something I found really burdensome. I worried that it would weaken my resolve and that I wouldn’t be able to keep my promise to my dad. So when they came in through the back door [of the classroom], I’d leave through the front door, and I wouldn’t come back until the bell rang.” 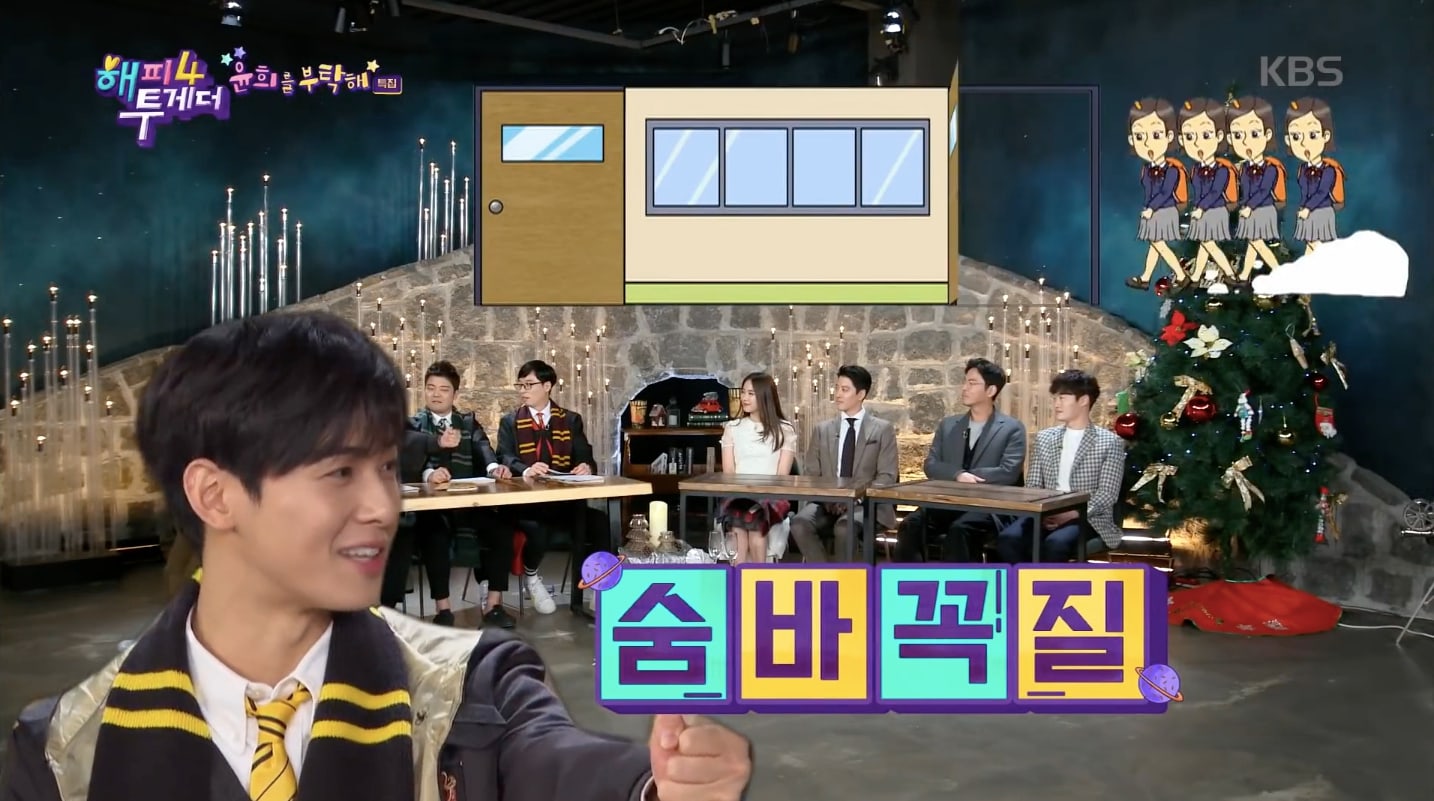 Despite the other MCs’ protests of disbelief, Cha Eun Woo went on to insist that he had only ever been in one romantic relationship.

“I was the one to [confess] first back then,” he revealed. “I didn’t know what to say or how to express my feelings. So instead, I asked her, ‘What do you think of me?'”

When Yoo Jae Suk asked what kind of response he had received, Cha Eun Woo replied, “She suddenly asked, ‘What about you? What do you think of me?’ So I said, ‘I like you.'”

Unfortunately, however, the relationship didn’t last for very long. “We ended up dating briefly,” said Cha Eun Woo, “but being a trainee and all, [I wasn’t able to see her often].” 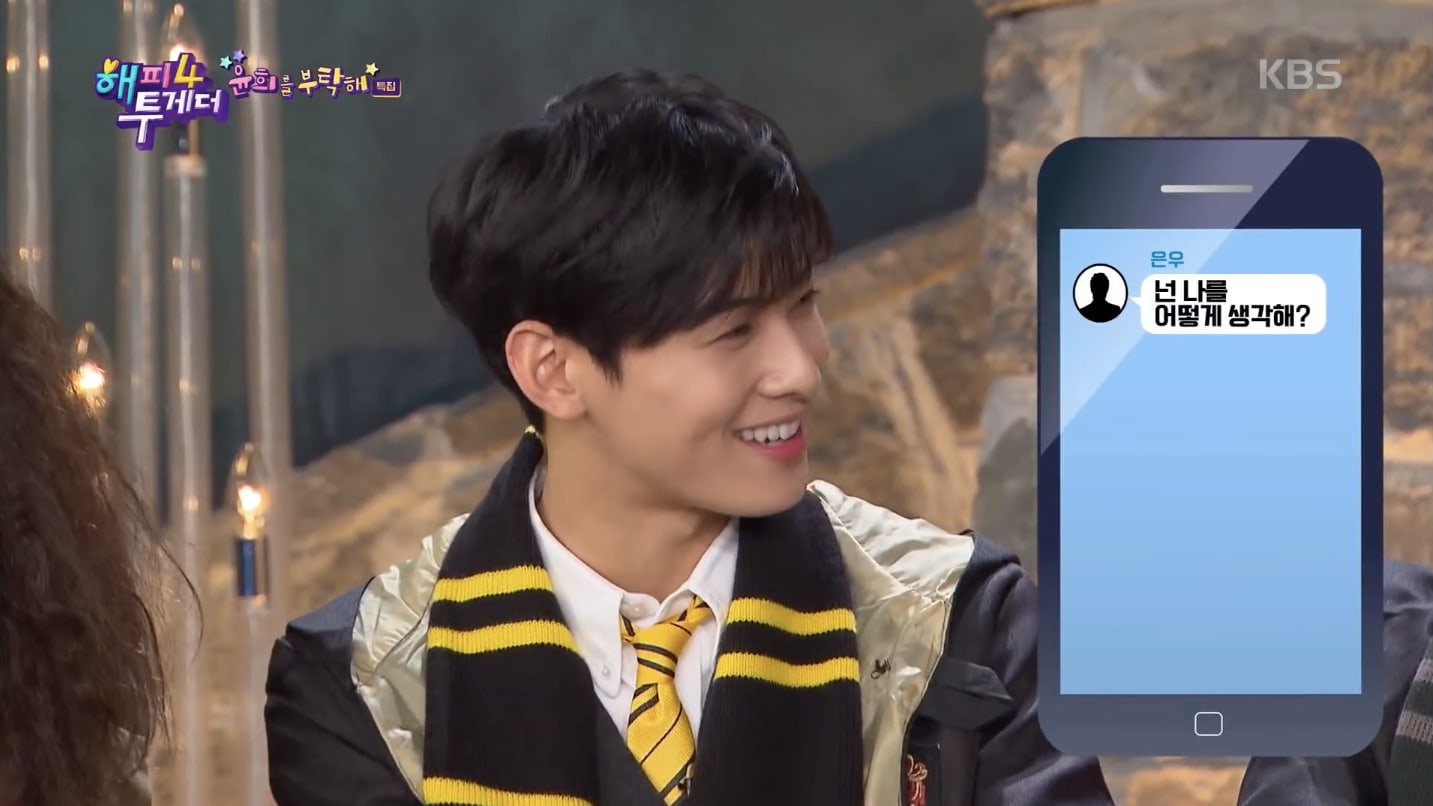 Check out the full episode of “Happy Together” below!

ASTRO
Cha Eun Woo
Happy Together
How does this article make you feel?