Red Velvet will be heading to the United States soon!

Following a successful first fanmeet in Chicago and the well-received release of their fifth mini album “RBB,” Red Velvet will be returning to the U.S. for a full concert tour. 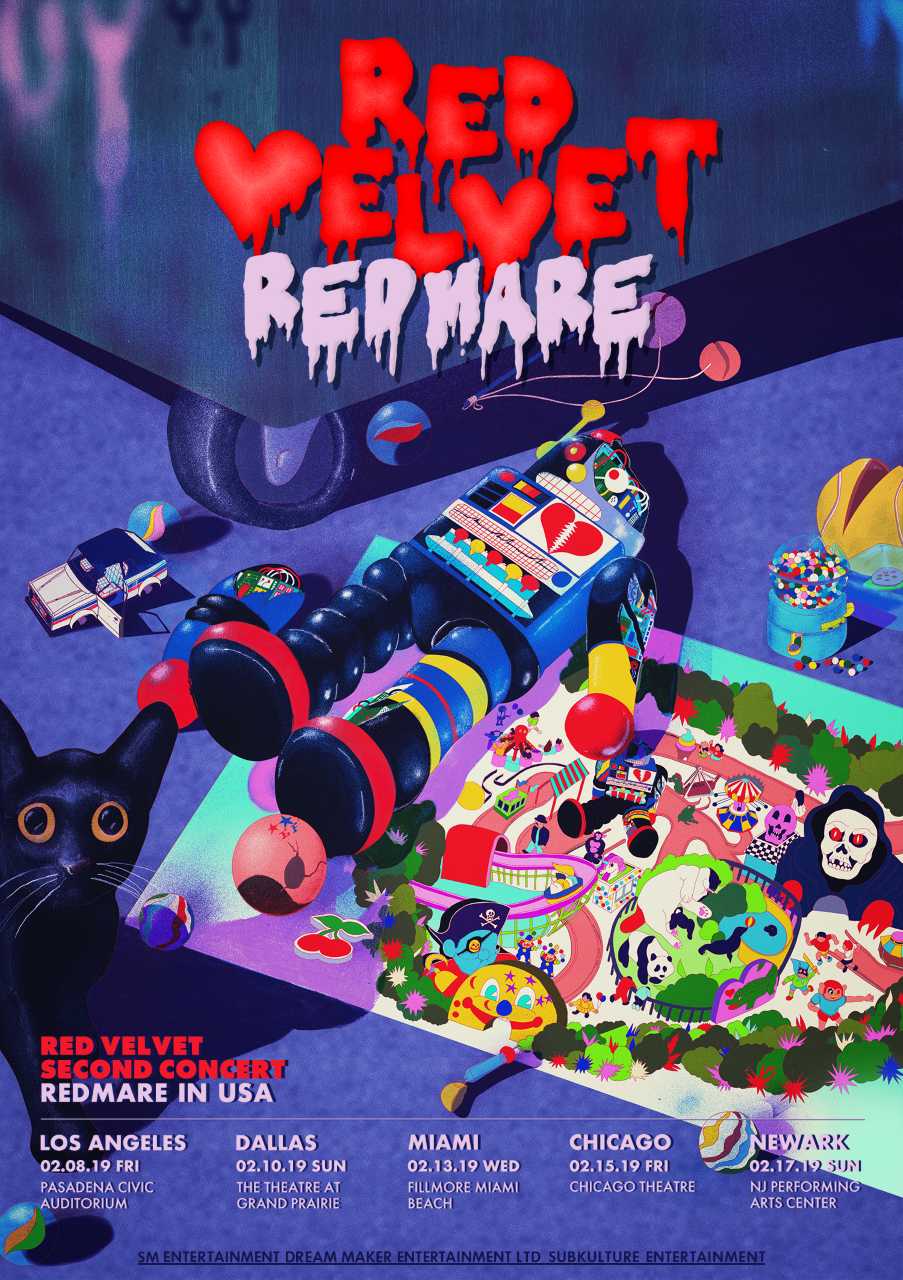 #REDMAREinUSA is scheduled to take place in February 2019 in the following five cities/venues: