Lee Soon Jae was full of praise for BTS on SBS’s “Master in the House.”

On the December 16 episode of the variety show, actor Lee Soon Jae appeared as the cast’s latest master. He gave the cast a lecture on acting and talked about the importance of pronunciation when saying lines. 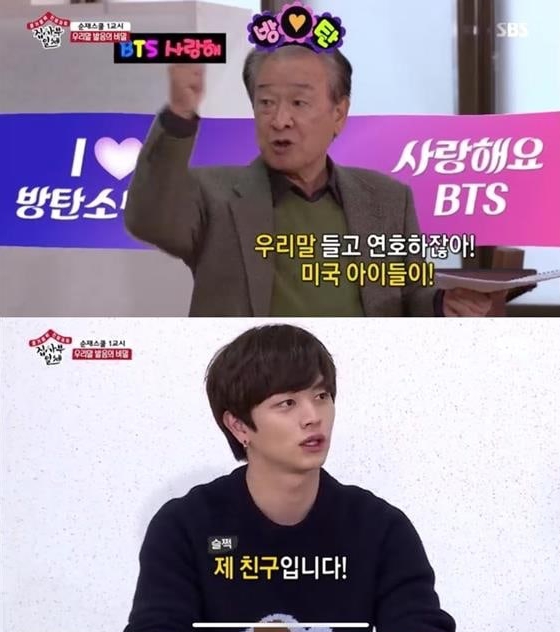 BTS
Lee Soon Jae
Master in the House
How does this article make you feel?