Yoo In Na and Lee Dong Wook will be teaming up again once more after their appearance in the hit drama “Goblin.” They will be joined by a cast that includes Shin Dong Wook, Son Sung Yoon, Oh Jung Se, Shim Hyung Tak, Jang So Yeon, Park Ji Hwan, and Lee Joon Hyuk.

Ahead of the script reading, producing director Park Joon Hwa said, “I will work hard to create a drama that lives up to its name and touches people’s hearts.” Lee Dong Wook stated, “I will do my best to leave my mark on tvN in 2019,” and Yoo In Na added, “Let’s make a happy drama together.” 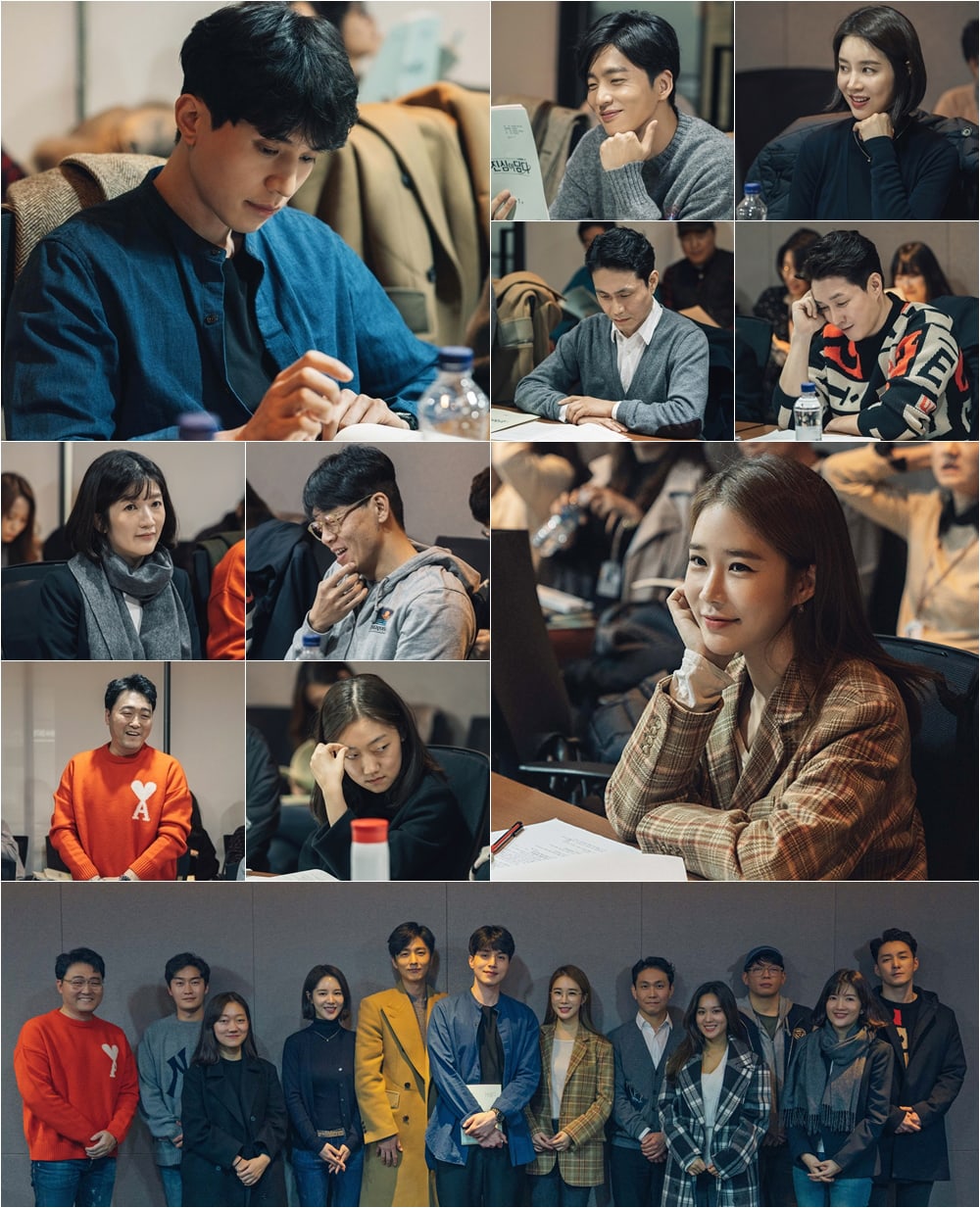 In the drama, Yoo In Na will play the role of actress Oh Yoon Seo, who is loved by the nation for her sweet personality. Lee Dong Wook will play Kwon Jung Rok, a cold but caring perfectionist lawyer. Anticipation is high to see the two actors working together again as they were loved for their chemistry in “Goblin.”

The production staff stated, “The entire cast, including Lee Dong Wook and Yoo In Na, showed great chemistry from the first script reading, and it felt like we were ready to film. PD Park Joon Hwa and the staff couldn’t stop smiling as they watched over the actors, who fell into their roles easily. We will create a drama that warms viewers’s hearts this cold winter, so please anticipate it.”

tvN’s “Touch Your Heart” is set to make its premiere in the first half of 2019 as the follow-up drama to “Encounter.” In the meantime, catch up with the latest episode of “Encounter” below!