Viewers are excited to see the love triangle unfold in JTBC’s “Clean with Passion for Now”!

Last episode, Gil Oh Sol (played by Kim Yoo Jung) has fallen into a state of “Desiring Sun Kyul” after their sudden kiss. However, Jang Sun Kyul (played by Yoon Kyun Sang) refuses to face his true feelings and tells her, “Did you expect me to ask you to date me? I’m not interested in dating,” leaving Gil Oh Sol hurt by his words. Viewers are curious about the love triangle that’s about to unfold after seeing Choi Kun’s (played by Song Jae Rim) sad and bitter expression from witnessing Gil Oh Sol and Jang Sun Kyul kiss from afar.

In the released still, there is a strange tension between Gil Oh Sol and Choi Kun as Jang Sun Kyul stares at the two of them with a sad gaze. Gil Oh Sol looks very surprised from having run into Choi Kun at an unexpected location. She finally learns about Choi Kun’s shocking identity, making viewers curious about how their relationship will change. 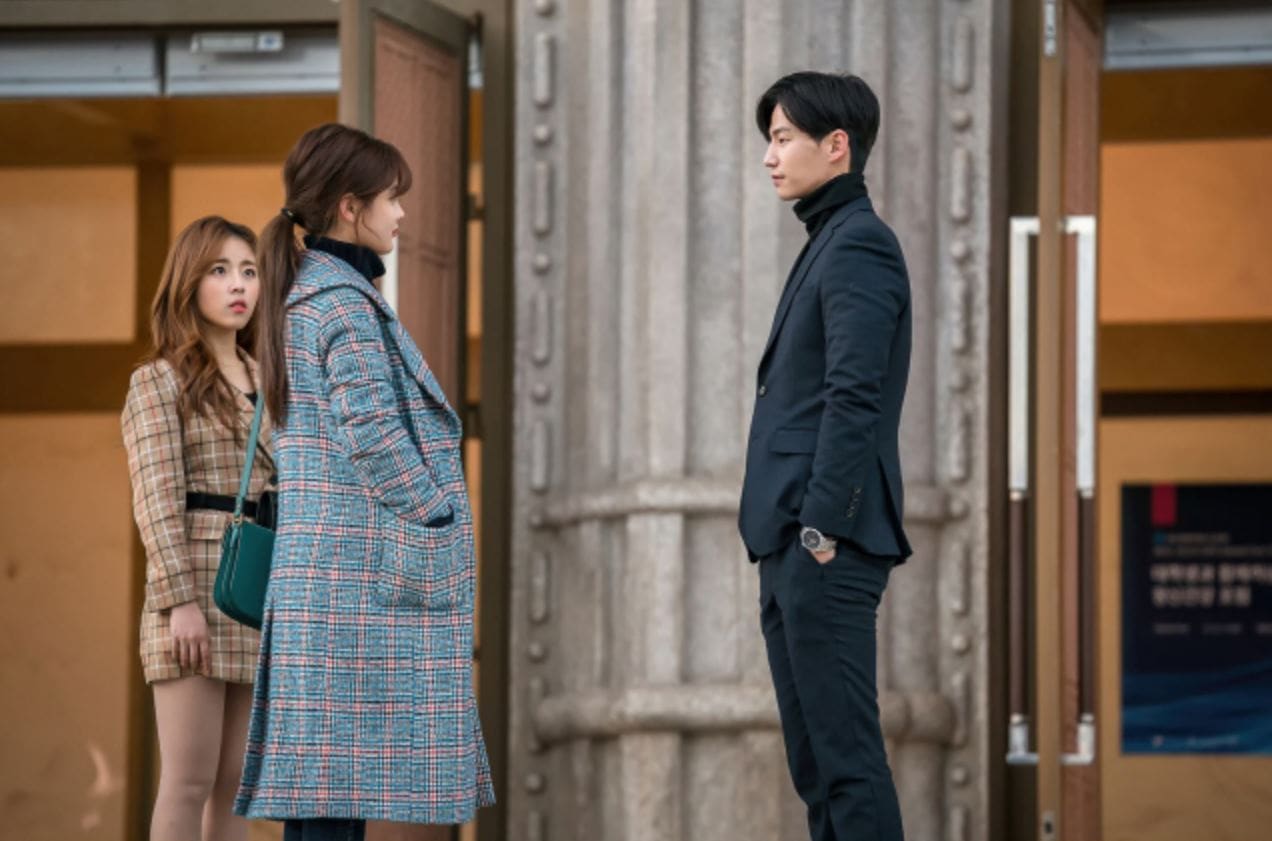 Jang Sun Kyul’s concerned and sad gazed is also gaining a lot of attention as viewers try to guess how his feelings will develop after seeing the appearance of a strong rival, Choi Kun. Furthermore, viewers are curious to find out if Jang Sun Kyul will discover that Choi Kun is his doctor, Doctor Daniel. 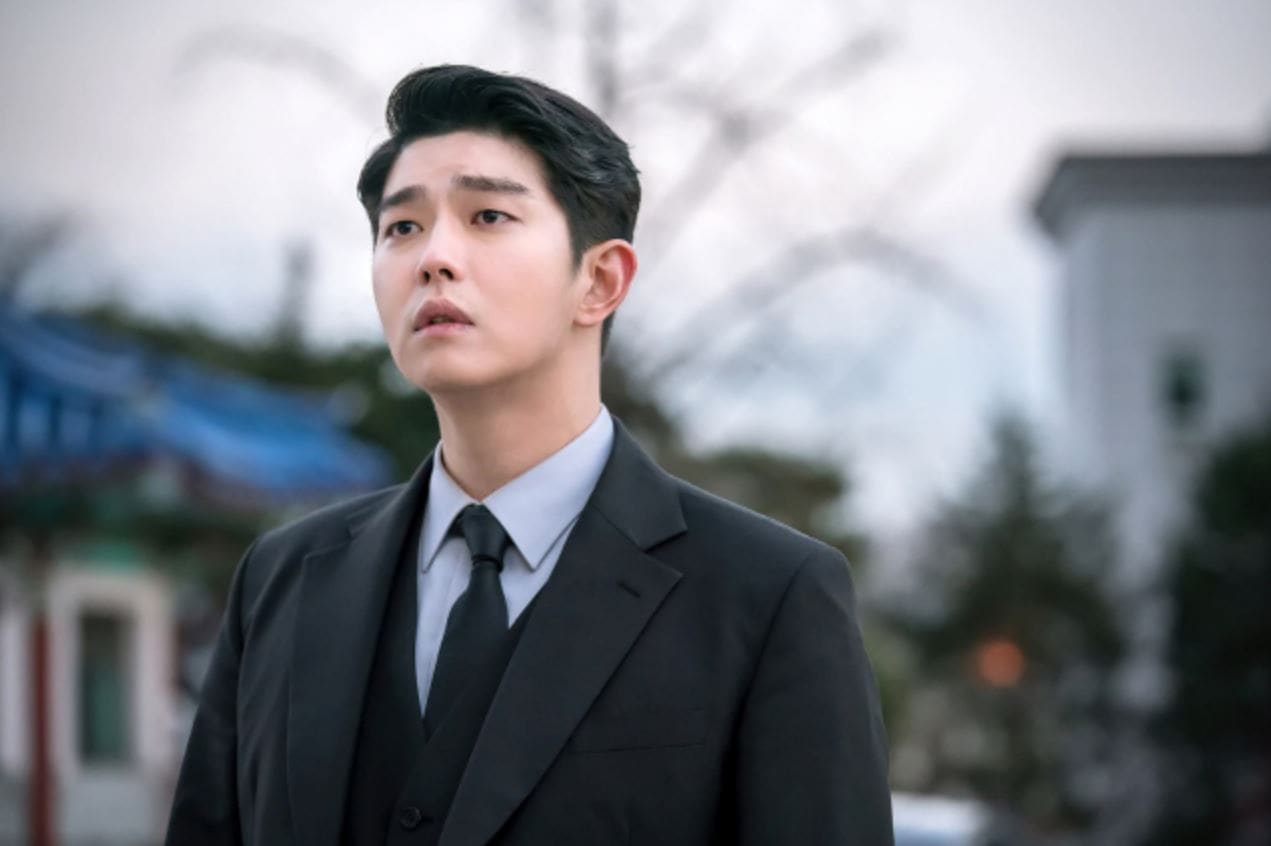 On the upcoming December 17 episode, Jang Sun Kyul will regret not being honest with his feelings as he witnesses Gil Oh Sol and Choi Kun together on his way to convey his honest feelings to Gil Oh Sol. Viewers are excited to watch Jang Sun Kyul, who’s hesitant because he’s afraid of love, and Choi Kun, who’s honest, pure and direct, compete for Gil Oh Sol’s heart. 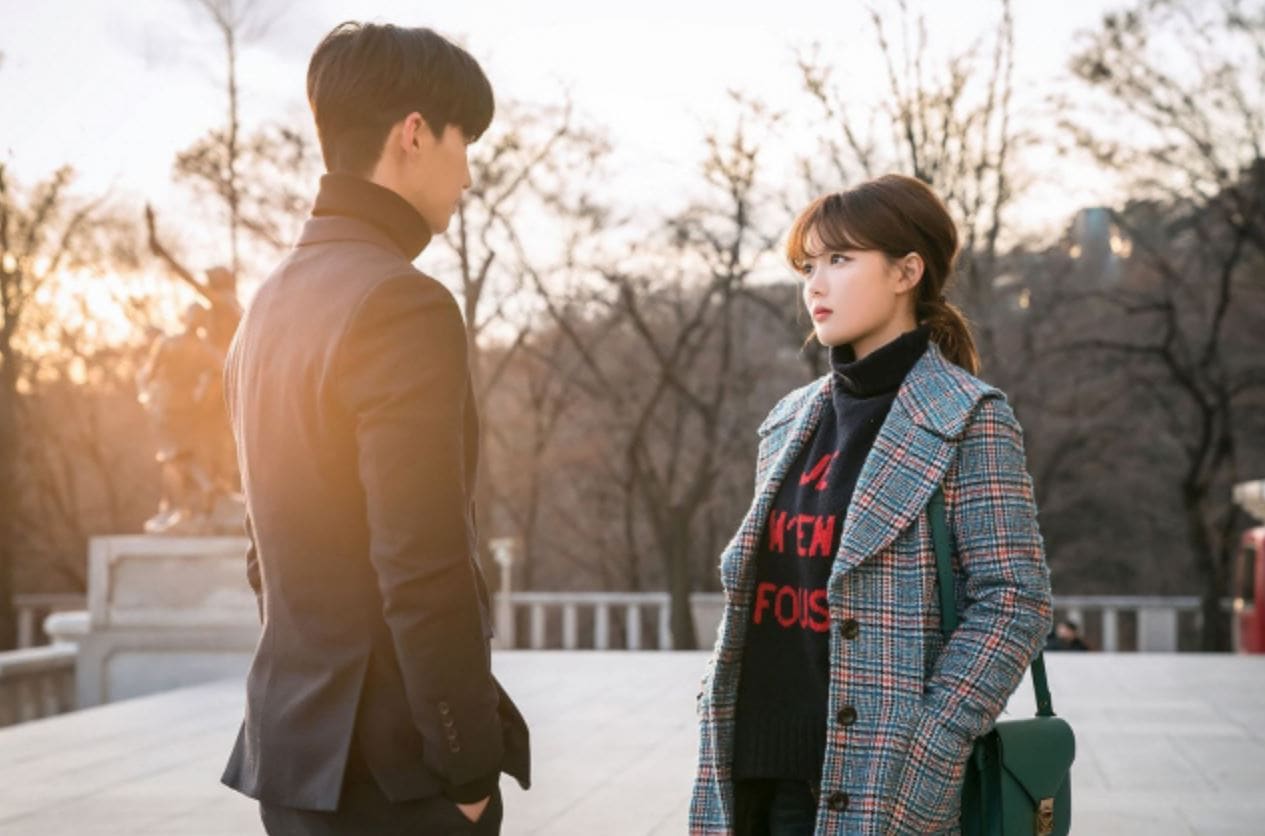 “Clean with Passion for Now” airs every Monday and Tuesday at 9:30 p.m. KST.