Here we are at the end of the year, reminiscing about all the wonderful K-dramas that we were able to watch this past year – and mind you, there were a lot. To add to the previous article written in the first half of 2018, here are another five titles to add. If you haven’t watched them already, it’s the perfect time during this holiday season to add them to your list!

Warning: Spoilers for the dramas ahead.

“The Smile Has Left Your Eyes” 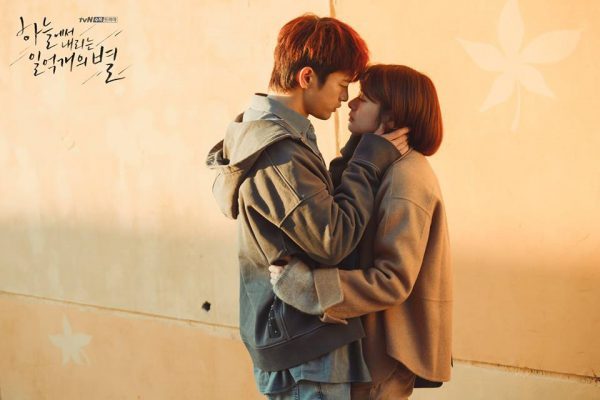 Starring Seo In Guk as Kim Moo Young and Jung So Min as Yoo Jin Kang, “The Smile Has Left Your Eyes” is definitely different from any K-drama you’ll watch this year. Moo Young is a man with a lot of baggage who does not know the truth about what happened to his parents when he was a child. He meets and falls in love with Yoo Jin Kang, and although her initial impression of him is pretty negative, she comes to fall in love with him, too. Jin Kang also being adopted as a child by her older brother (played by Park Sung Woong) plays into the entangled web of mystery that lies in their past. 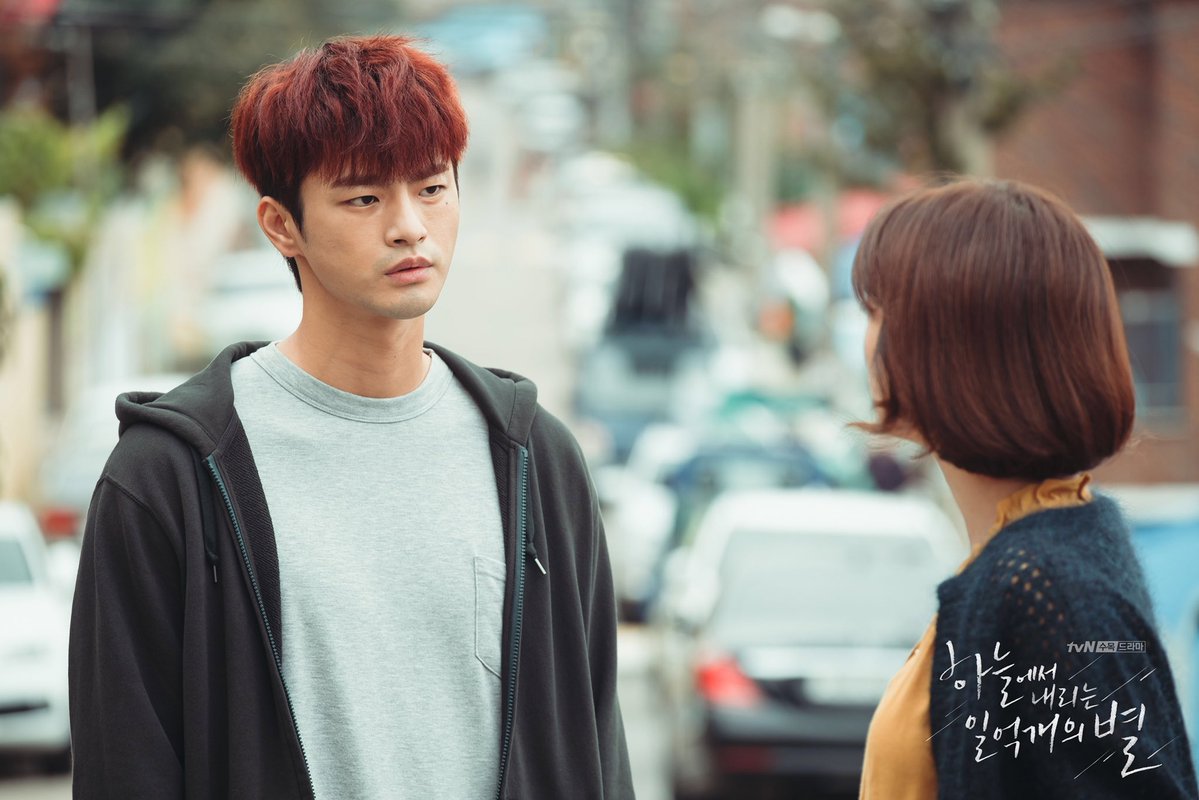 The main lead character is far from the traditional lovable and romantic leads, but I couldn’t help but be super impressed with Seo In Guk’s acting! And although his character isn’t very likeable, the story is so oddly intriguing that you can’t help but watch it until the end. It’ll suck you in with its unpredictability. The mystery behind both Seo In Guk and Jung So Min’s characters and how the two are connected will have you invested and anticipating the next episodes. It’s definitely a must watch! 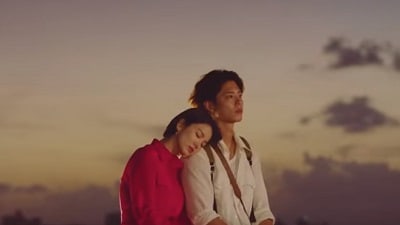 This series isn’t over yet, but it’s good enough so far to earn a spot on this list. “Encounter” tells the story of the CEO of a hotel named Cha Soo Hyun (played by Song Hye Kyo) and an employee at the hotel named Kim Jin Hyuk (played by Park Bo Gum). The two meet in Cuba and share a magical night together, but discover that they are from totally different worlds when they are reunited by fate in Seoul. They embark on a relationship that is ill-fated, but with the cute dates and romantic advances from Jin Hyuk, you’re bound to fall in love with the series from the start!

It’s a simple love story. A love story about a man who falls in love with a woman trapped behind her status, desperate to break free. Although it’s a trope we’ve all been over-exposed to, this particular series has a simplicity that takes your breath away. If not only for the star-studded cast of Song Hye Kyo and Park Bo Gum, the cinematography and production value alone will leave you in awe. The subtle screen shots of the two main leads in their romantic adventure is poetic in itself. It’s the perfect series to watch for this holiday season and I foresee this being a holiday classic for years to come! 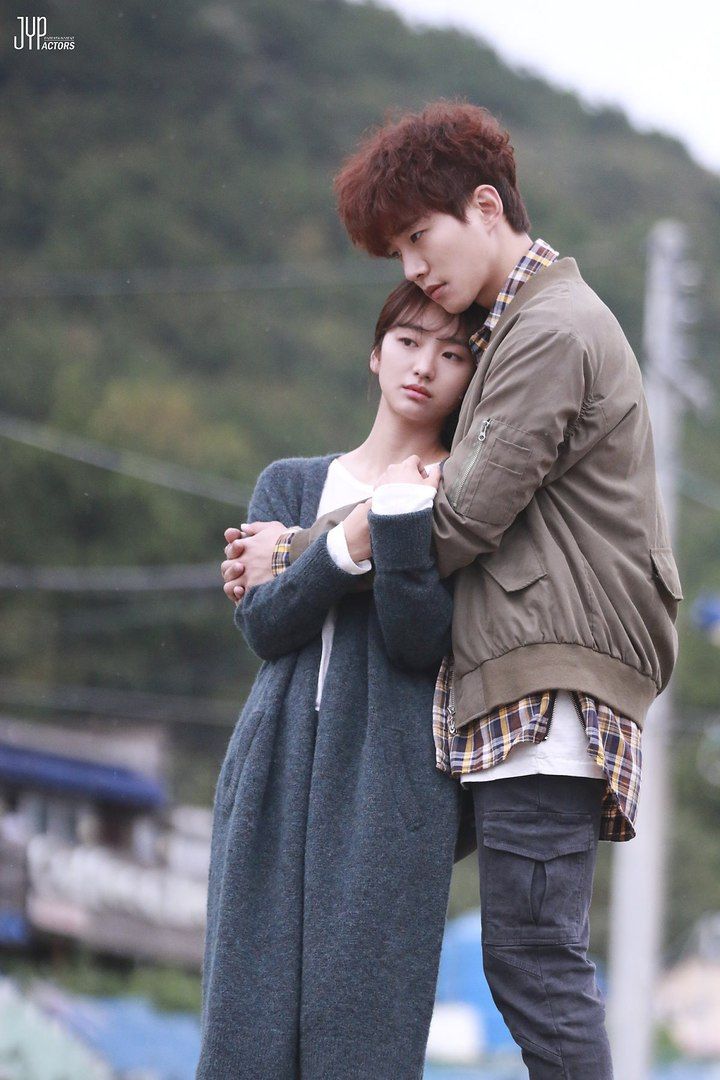 Another melodrama to add to the list, “Just Between Lovers” stars Junho as Lee Kang Doo and Won Jin Ah as Ha Moon Soo, two adults who fall in love with each other while also learning that they were both involved in a tragic incident as children. This drastically altered the path of their future and where their lives were leading. Through this revelation, they find solace in each other and try to make the best life they can by being there for each other.

I had initially thought that the series was about a bad boy who falls in love with a good girl, but the complex characters and depth add so much more to the series. There was so much emotion and turmoil involved on the part of both the characters that is shown through various scenic shots. It’s an emotional ride, but one that’s totally worth the watch. You’ll appreciate Junho’s ever natural acting abilities as well as the sweet and endearing charm of Won Jin Ah. 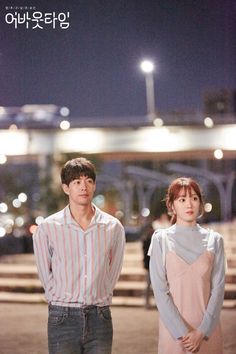 “About Time” is a series that will have you on the edge of your seat through and through! Starring Lee Sung Kyung as Choi Michaela and Lee Sang Yoon as Lee Do Ha, the drama involves the story of Michaela who is able to see how much time a person has left to live in their life. It’s a concept that might seem cool, but it ends up being pretty heartbreaking. She falls in love with the rich and stubborn Lee Do Ha who she knows she must stay away from. Queue the two lovers who are desperate to be together but are in a race against time.

It took only the first episode to get emotionally invested in this series. I found myself getting totally sympathizing and somewhat relating to the female lead. Prior to watching it, the synopsis already sounded intriguing but the fact that my girl-crush, Lee Sung Kyung, was starring in it had me sold. I loved how the series was able to show the fragility of life and how desperate Lee Sung Kyung’s character was to live just one more day, one more minute. Her passion to achieve her dreams as well as fulfill her true love was so heartbreaking. The storyline is also pretty unique in the K-drama world, which is always a risk, but in this case it is a total win!

“Clean With Passion For Now”

Although this series is also not completed yet, I thought I’d add something light to this list of heavy melodramas. “Clean With Passion For Now” is a light-hearted and cute series starring Yoon Kyun Sang and Kim Yoo Jung. Jang Sun Gyeol (Yoon Kyun Sang) has a serious case of OCD as a result of neglect and abuse from when he was a child. He meets Gil Oh Sol (Kim Yoo Jung) who is the complete opposite of him – poor and not that hygienic. She ends up working for him in his cleaning company and the two form an uncanny connection. 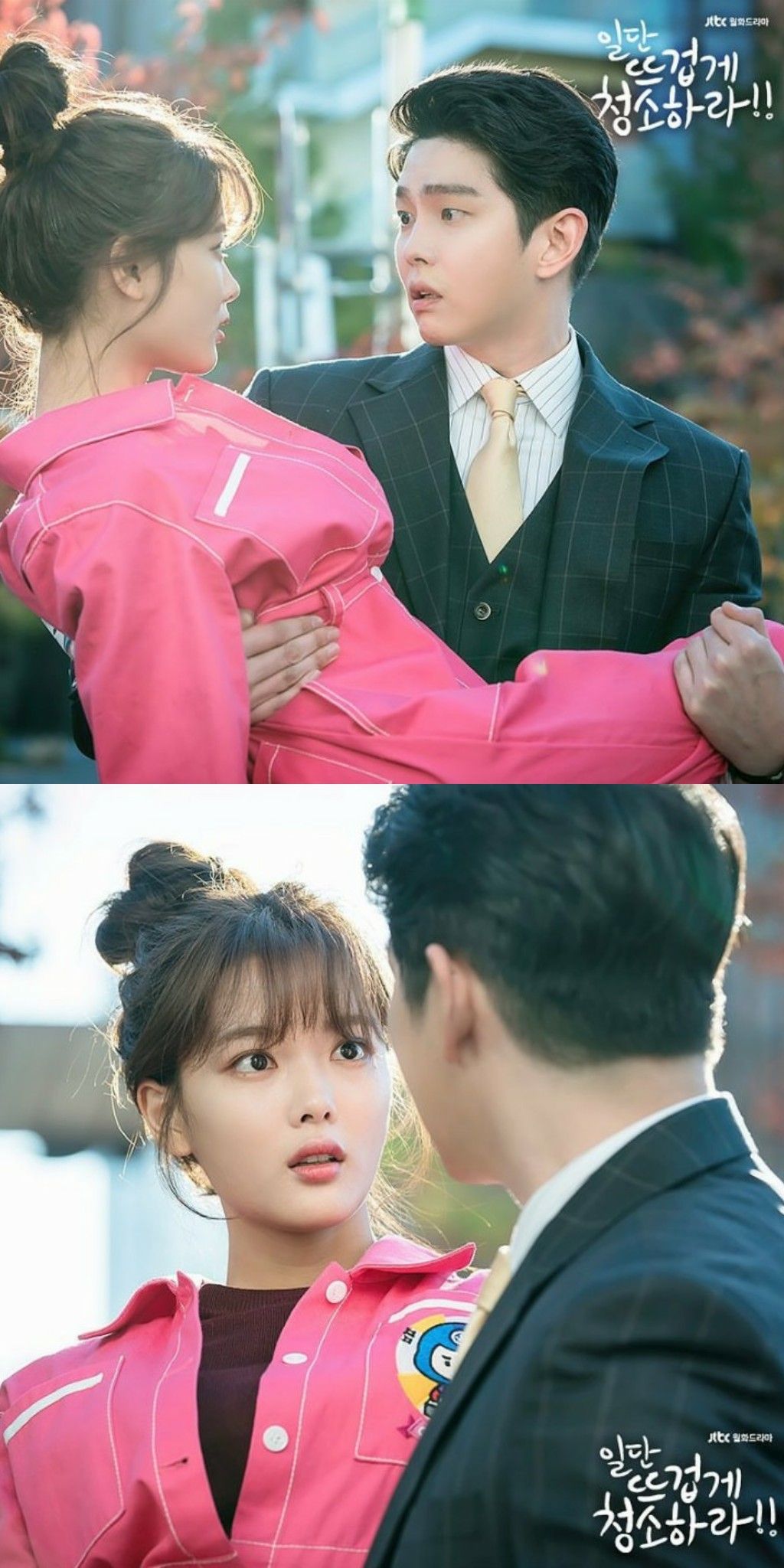 So far this series is enjoyable to watch mainly because it’s not intense and the characters and actors who play these characters are all so charming! I was a bit apprehensive about the two main leads as there’s not only a massive height difference, but a pretty big age gap. Regardless, the characters that the two play are enough to stay invested. Song Jae Rim, who plays a psychiatrist named Choi Gun is the second-lead in this series and if there’s any reason to watch this drama, it’s this character because you’re pretty much guaranteed a bad case of second-lead syndrome. Him and his suits. 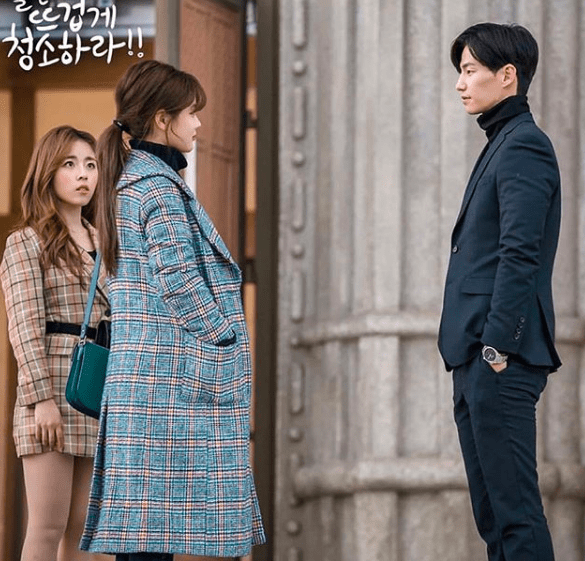 It’s also surprising how deep this drama goes into Sun Gyeol and his OCD. His mental health is not all that stable and there is a lot of support the character gets in terms of getting help and treatment for his condition. It’s not merely a character who is “super clean,” but there’s a root cause for it and the series also focuses on his healing process, which is surprising but cool. All in all, there’s a lot to look forward to in this series and you’ll find yourself falling in love with all of the characters! 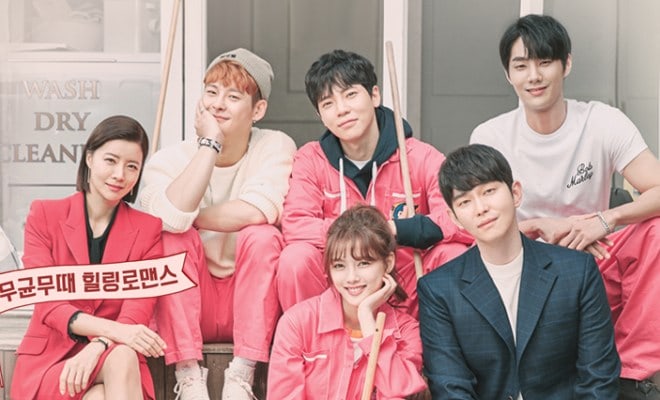 Hey Soompiers, what were some of your favorite K-dramas this past year? Let me know in the comments below!

Currently watching: “Clean With Passion For Now,” “Memories of the Alhambra” and “Encounter”
All-time favorite dramas: “Secret Garden,” “Goblin,” “Because This Is My First Life,” “Star In My Heart”
Looking forward to: Won Bin‘s return to the small screen and Song Joong Ki‘s next drama

Soompi Spotlight
The Smile Has Left Your Eyes
Just Between Lovers
About Time
Clean with Passion for Now
Encounter
2018 Review
How does this article make you feel?