NU’EST W has promised to return as NU’EST.

On December 15 and 16, NU’EST W held their “‘Double You’ Final in Seoul” concerts at the Jamsil Indoor Gymnasium in Seoul. At their first concert in nine months since March’s “‘Double You’ in Seoul” concerts, the members captivated fans with an exciting setlist that included solo stages and never-before-seen performances of b-side tracks. 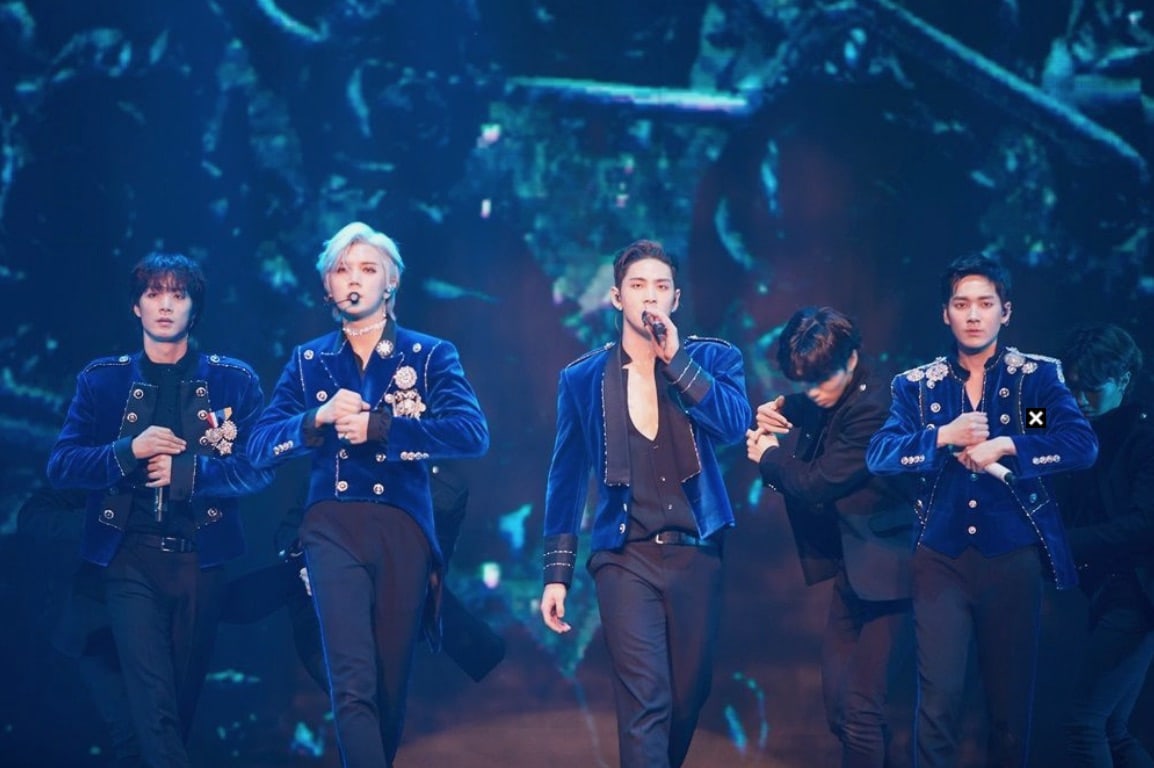 Near the end of the concert, the members expressed their gratitude to fans one by one. They shed tears that they’d been holding back, and their fans cried with them. The members also opened up about their future plans as they wrap up their unit group activities. In 2019, Hwang Min Hyun, who is currently a member of project group Wanna One, will be returning to the group and they will continue their activities as NU’EST.

Aron was the first to speak and he said, “Our L.O.Λ.Es [official NU’EST fan club name], you’ve worked so hard this year, and thank you for loving us. Thanks to you, we’ve had such a happy year. My fellow members have also worked so hard, and I want to thank them for being a big source of strength. We will continue to work hard, so please keep loving us like you do now. Thank you, and I love you.”

Ren followed suit and said, “This is really the final concert of our final concerts, and thank you for making this place shine. To be honest, there have been many things we’ve wanted to say, and I think we’ll be able to talk about them as much as we want in 2019.” He teared up as he continued, “We were only able to come so far because of you. Thank you so much. I don’t think I’ll ever forget this until the day I die. I could die right now and I’d have no regrets. Thank you so much.” 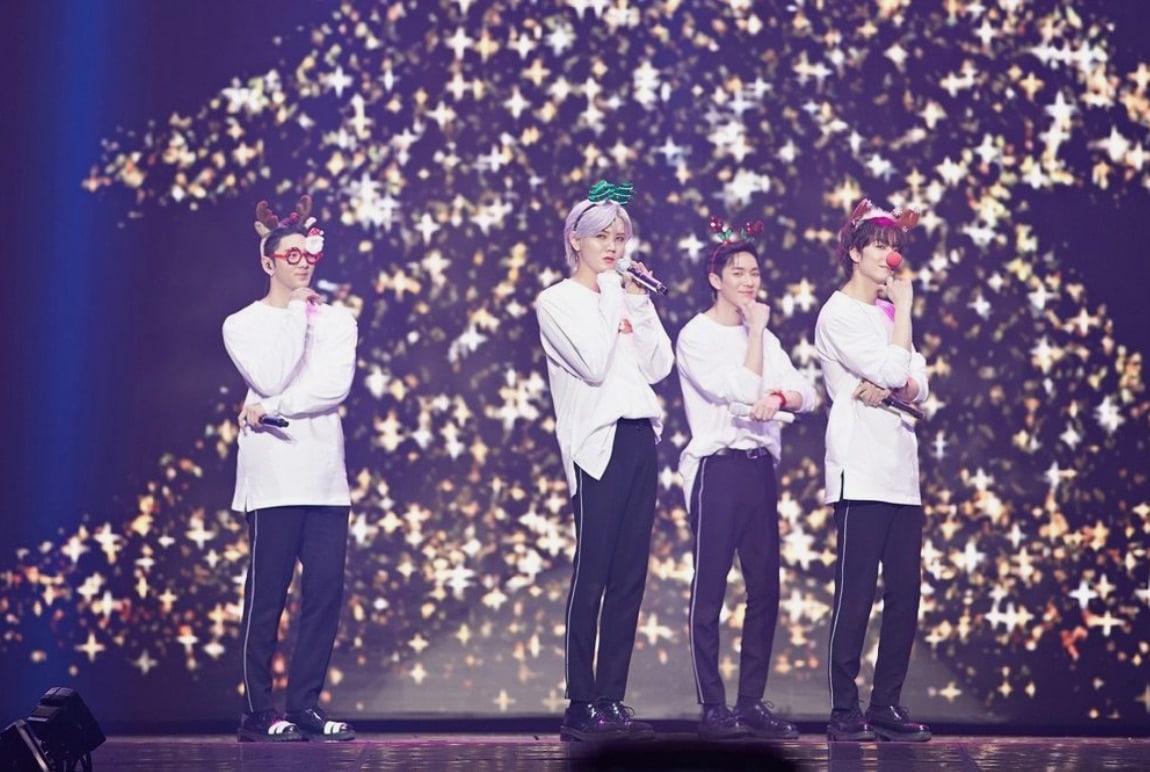 Baekho began by saying, “Thank you for filling such a big venue, and thanks to you, we’ve gotten to experience so many new things during our brief time together. Those opportunities used to be nothing but dreams for us, but you made them a reality so thank you.” He added, “Thanks to you, I feel excited for what each new day will bring. I spend every day in happiness because of the anticipation that tomorrow will be even better. I want to say that I’m so grateful.”

He went on to say, “For the past seven years, we’ve been walking quite slowly. But we’ve enjoyed it. It allowed us to see everything around us, and we’ve been able to meet all of you and take in all the things we might have missed. Thank you for becoming our dream. We will continue to keep growing, even if it’s a slow growth, as NU’EST. Thank you for being here at NU’EST W’s end. We hope to greet you again next year even better than before.” 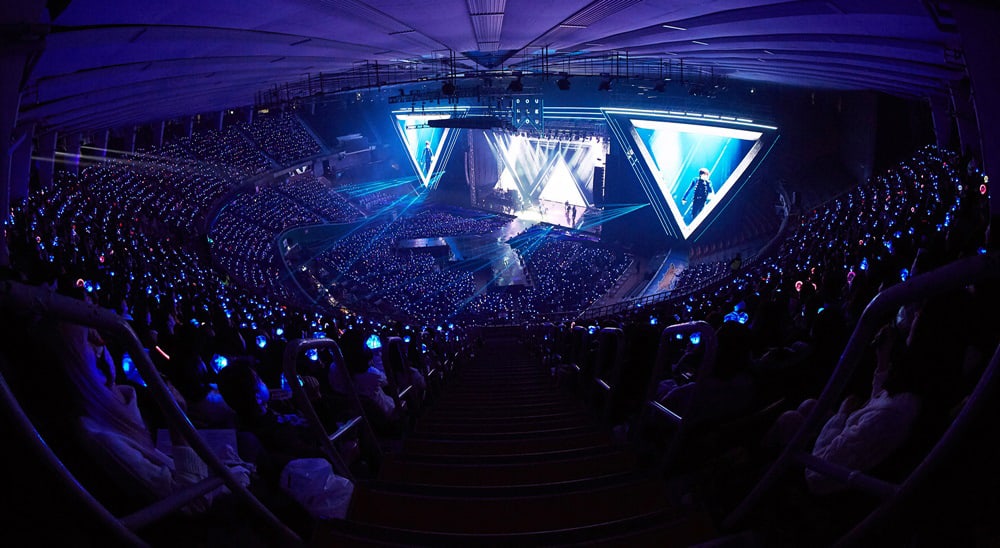 After NU’EST W left the stage, fans watched a final video that showed a fifth flower being placed in a vase of four evening primroses, which signify waiting, leaving fans with the message that NU’EST would be returning with five members in 2019.