On December 17, photos were released of Jackson going through the sitting process with Madame Tussauds Hong Kong for his wax figure. It’s described that the process took six hours in total, during which he asked the museum staff to teach him about how wax figures are made. 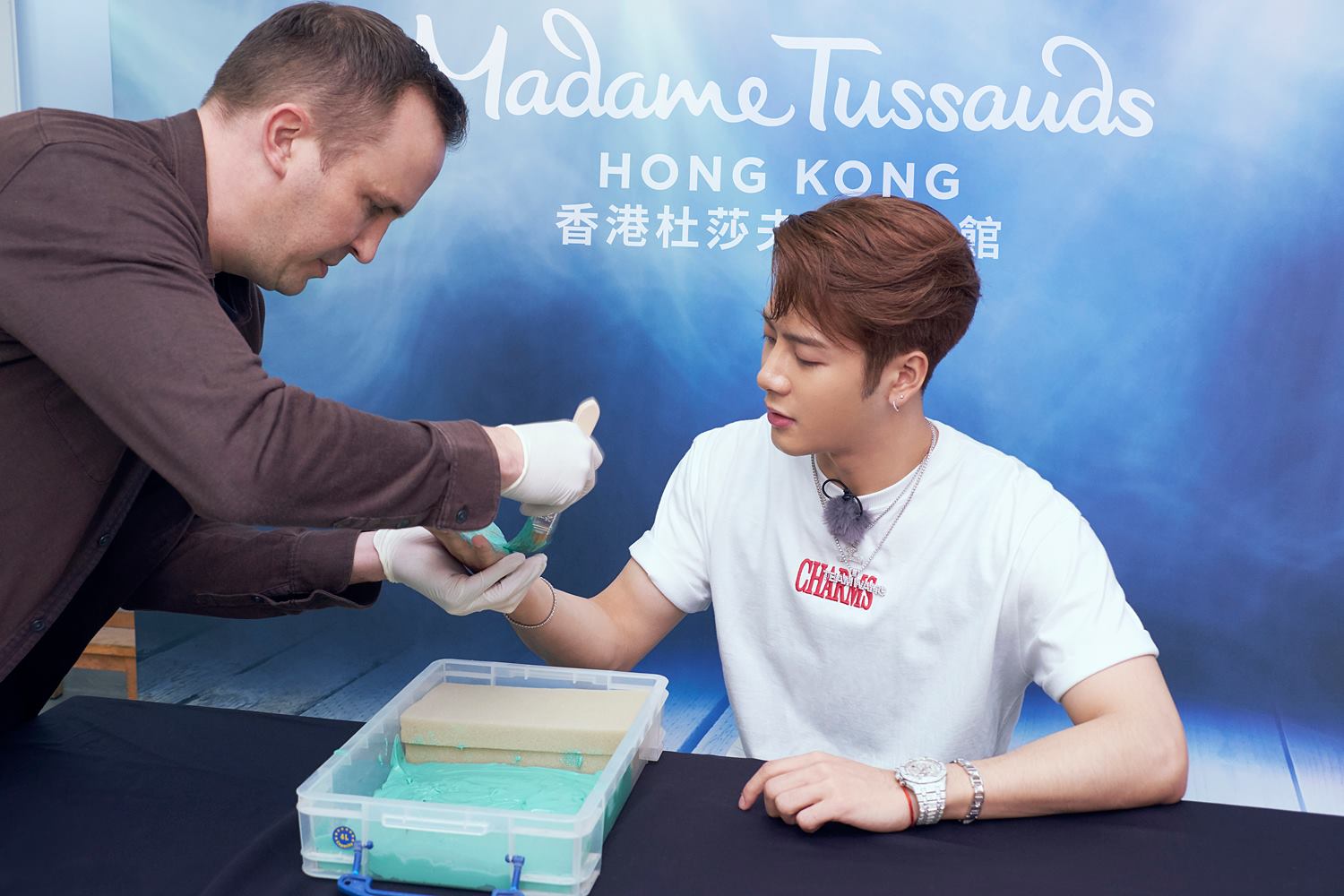 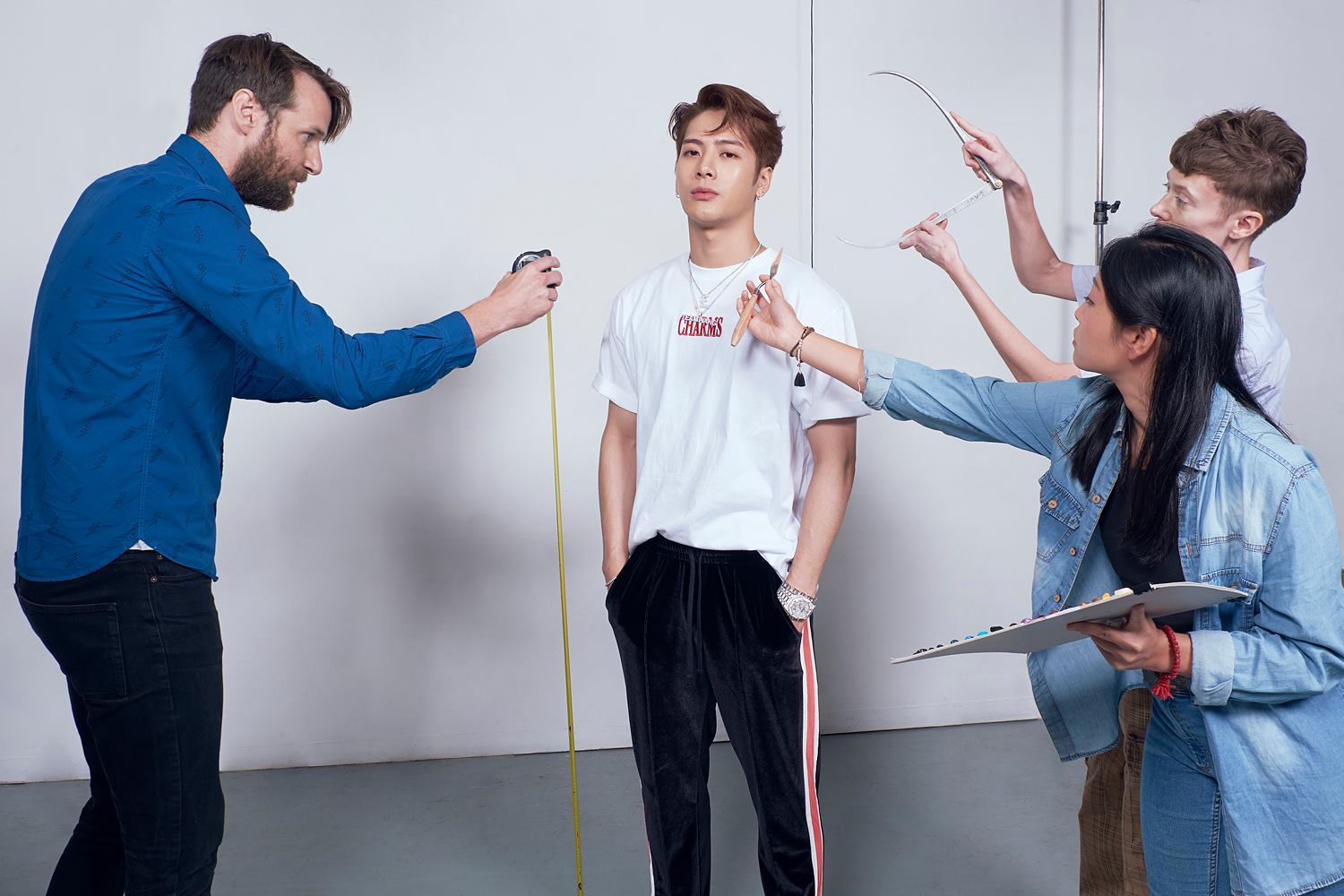 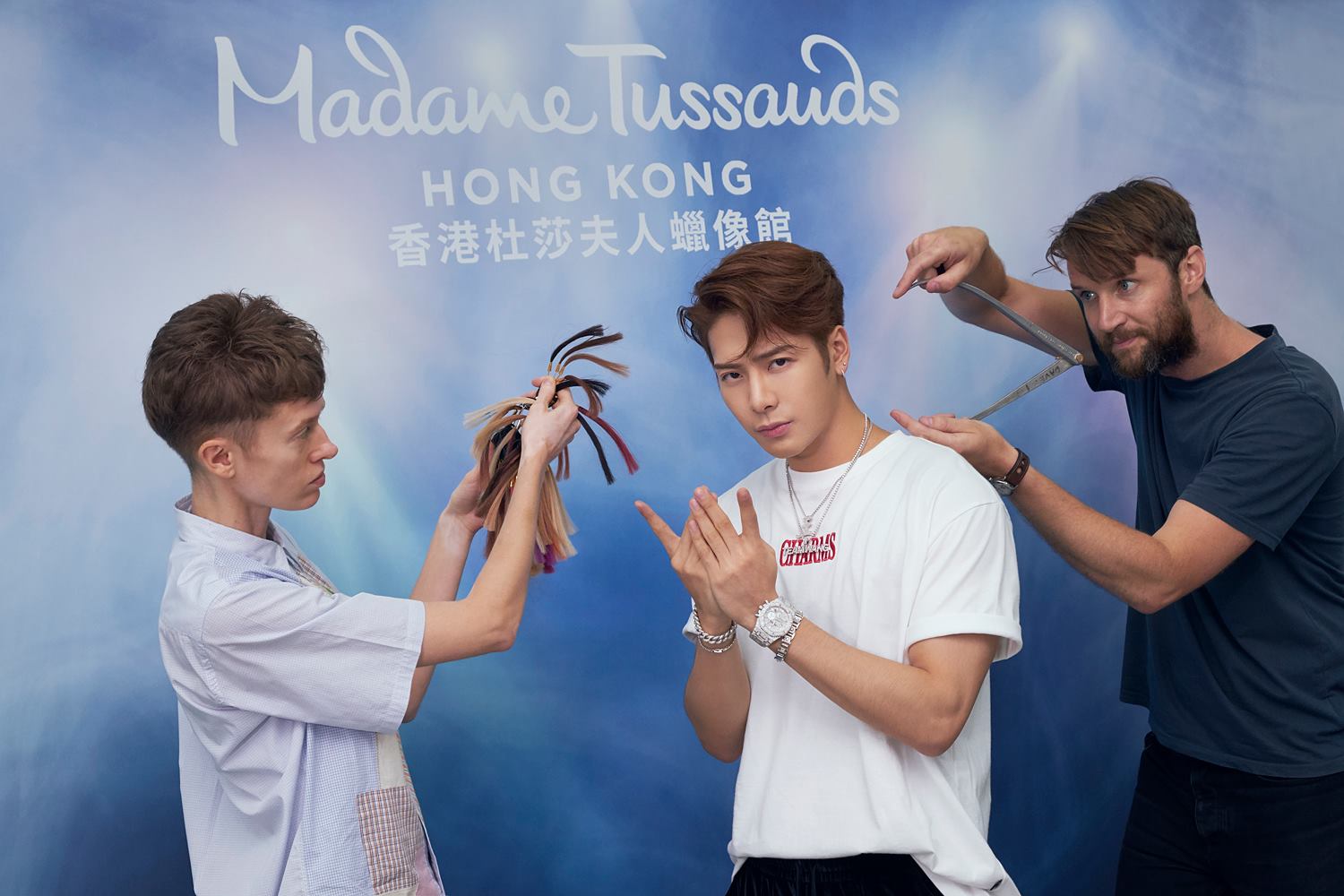 Jackson visited Madame Tussauds Hong Kong with his parents when he was nine years old, and seeing all the celebrities’ figures inspired his dream of having his own made one day. Now his dream is coming true! 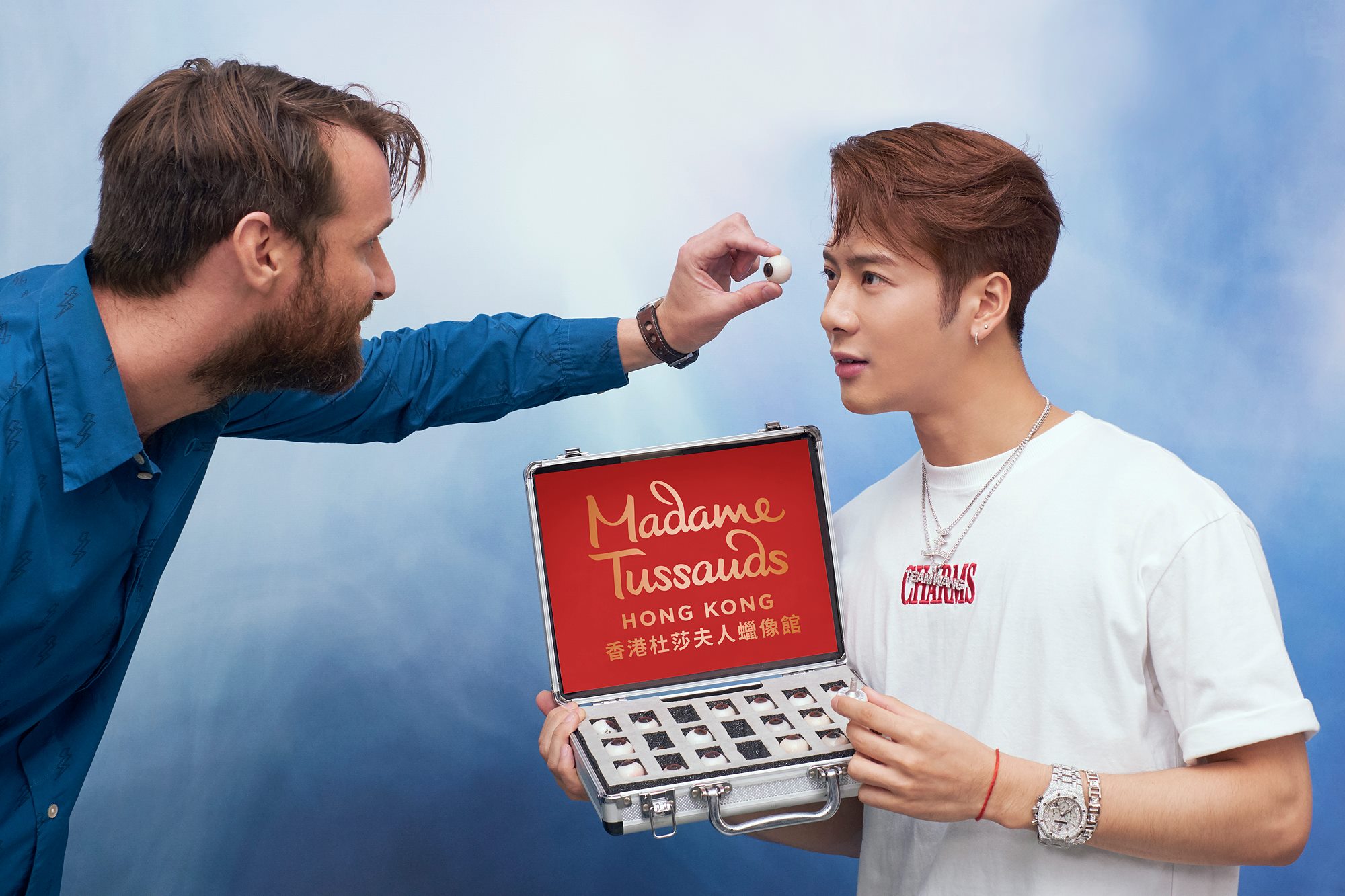 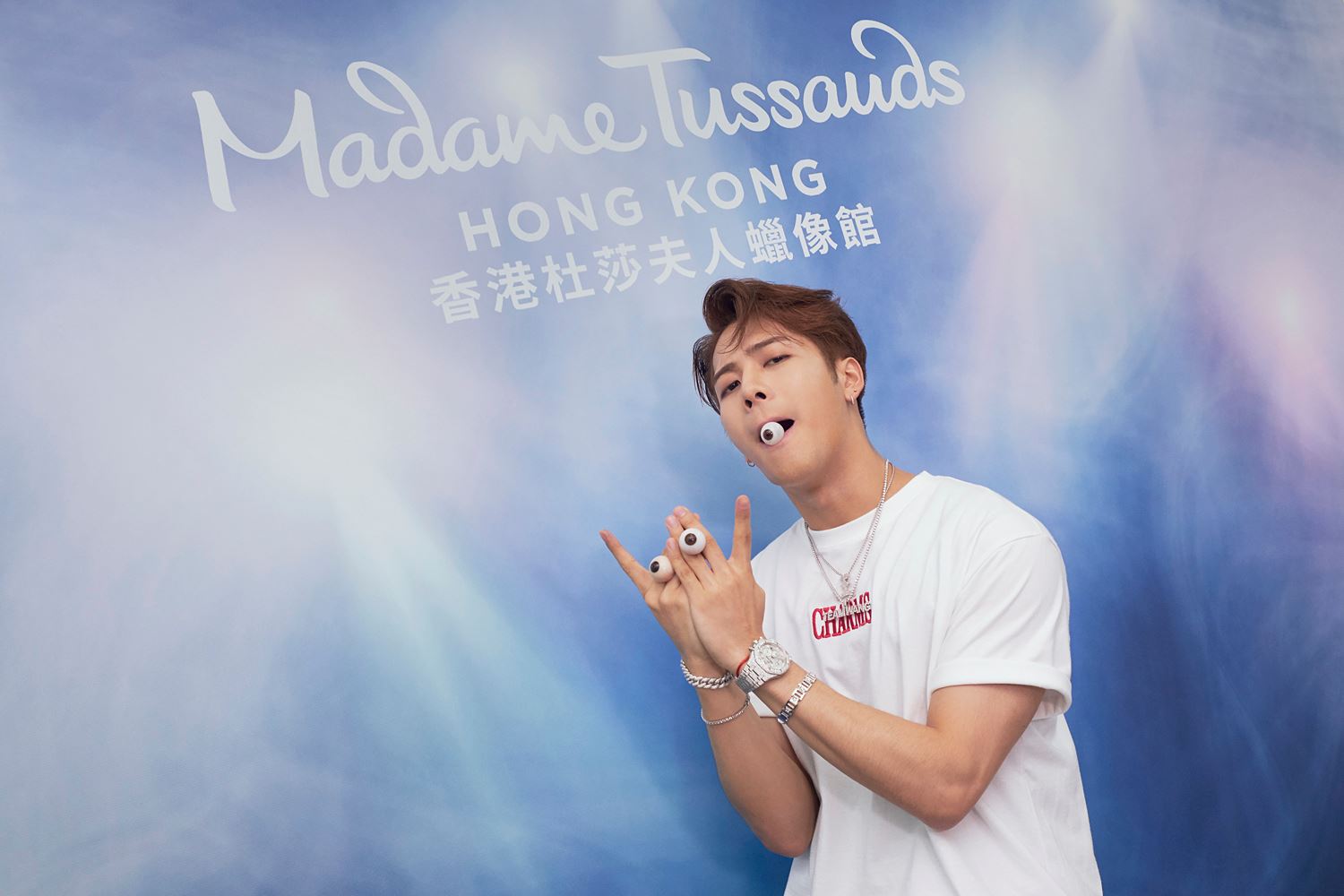 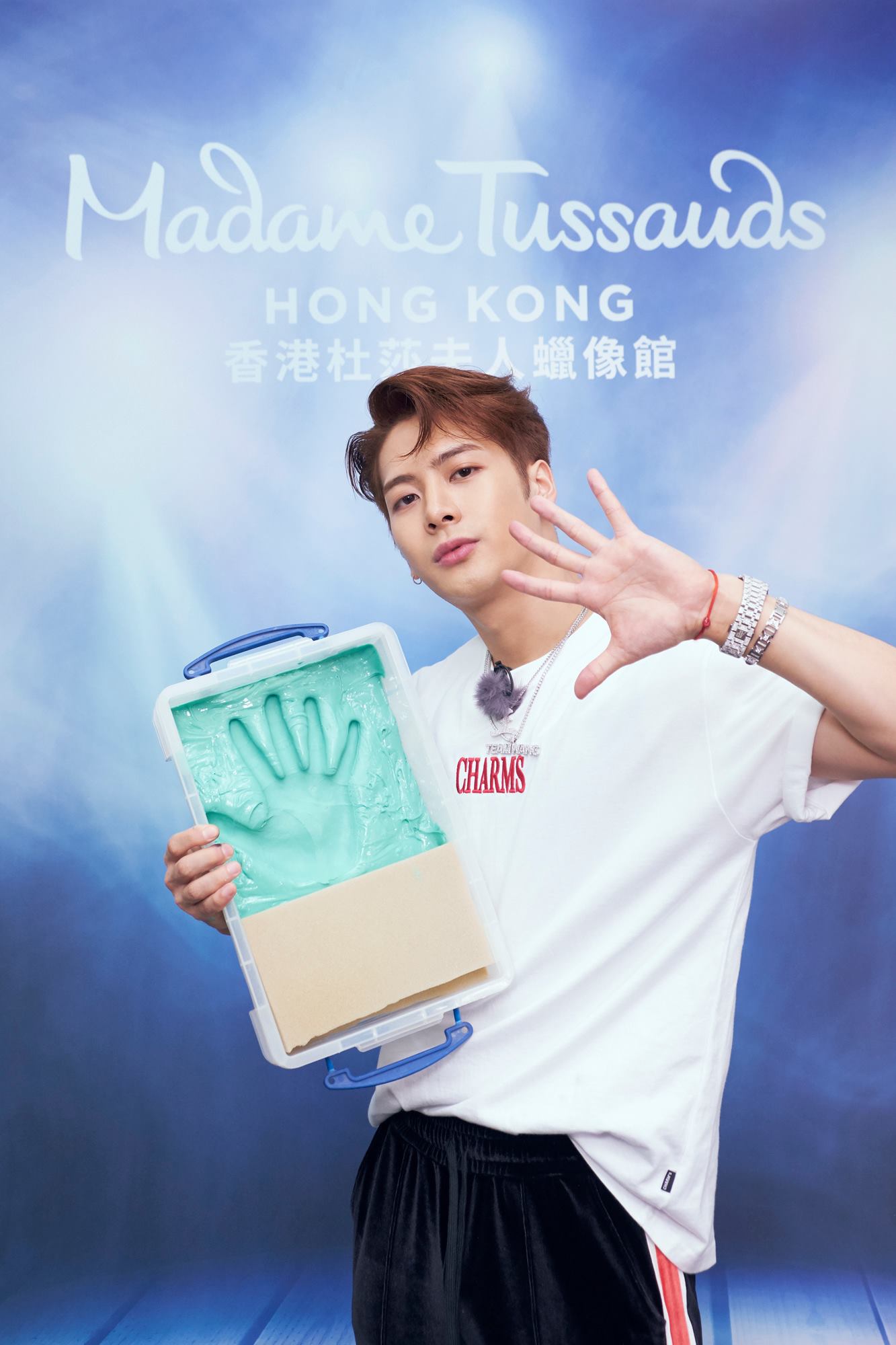 Jackson will be personally revealing his wax figure in mid-2019.