7 Actors Who Received Spotlight For Their Acting In 2018

Many dramas and films premiered in 2018. There were some actors who caused buzz just for their appearance and some who received praise for making their projects a success.

Here are seven actors who drew viewers to small and big screens throughout this year:

Lee Byung Hun made headlines when it was revealed that he would be appearing as the lead of tvN’s “Mr. Sunshine.” This marked his return to TV screens after nine years since SBS’s “IRIS.”

“Mr. Sunshine” was praised for its strong script, detailed directing, and immersive acting. According to Nielsen Korea, its final episode recorded average viewership ratings of 18.1 percent and 20 percent. It became the third most-watched drama on this network following “Goblin” and “Reply 1988.”

Much of the success of the drama is credited to lead Lee Byung Hun’s realistic acting that moved both the Joseon Dynasty and female lead Go Ae Shin (played by Kim Tae Ri).

As a result, Lee Byung Hun received the Daesang at the 2018 Asia Artist Awards. 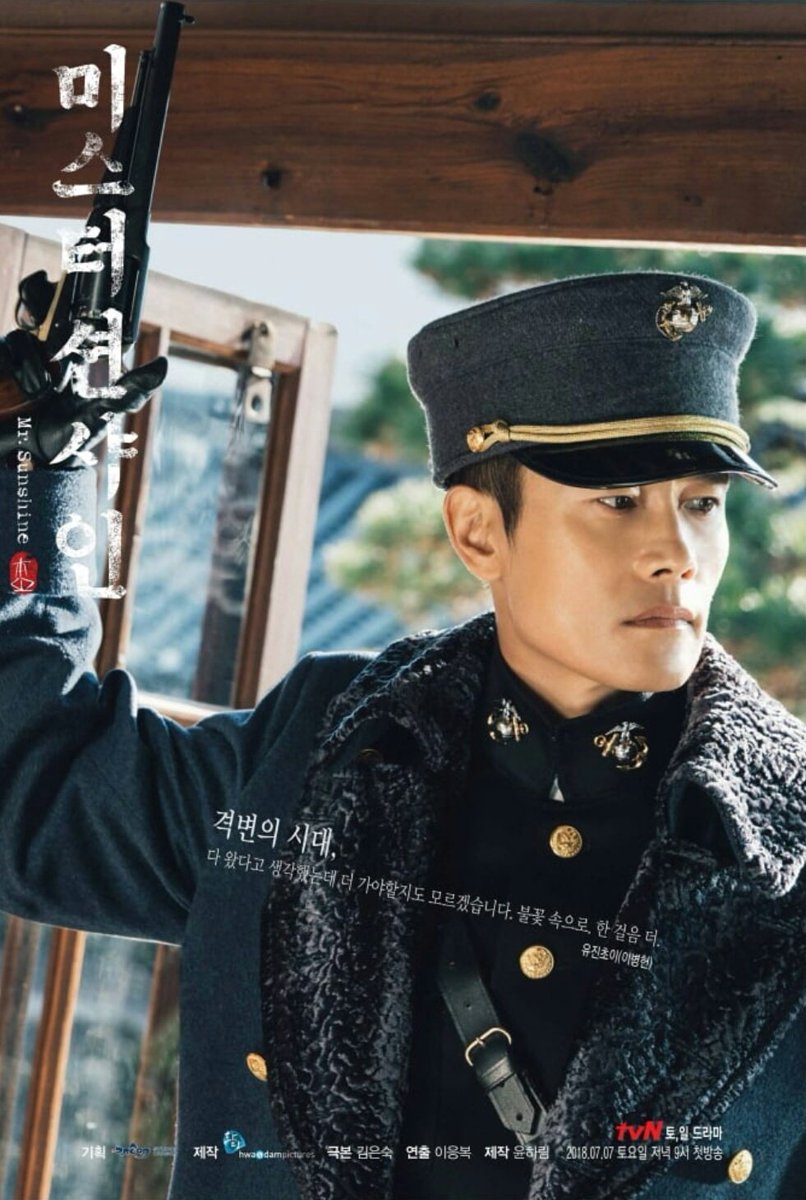 If there was Lee Byung Hun in this year’s drama world, there was Ha Jung Woo in the film world. Following his appearance in “Along with the Gods: The Two Worlds” last year, Ha Jung Woo also starred in its sequel “Along with the Gods: The Last 49 Days” which drew over 12,274,163 moviegoers to theaters. As a result, he became an actor with two movies over 10 million moviegoers.

The sequel revealed the shocking connections between the three grim reapers (Ha Jung Woo, Joo Ji Hoon, and Kim Hyang Gi) who helped Ja Hong (played by Cha Tae Hyun) in the last film. Ha Jung Woo perfectly portrayed the pain and sadness of being the only one to have memories of this, and earned praise for his acting. 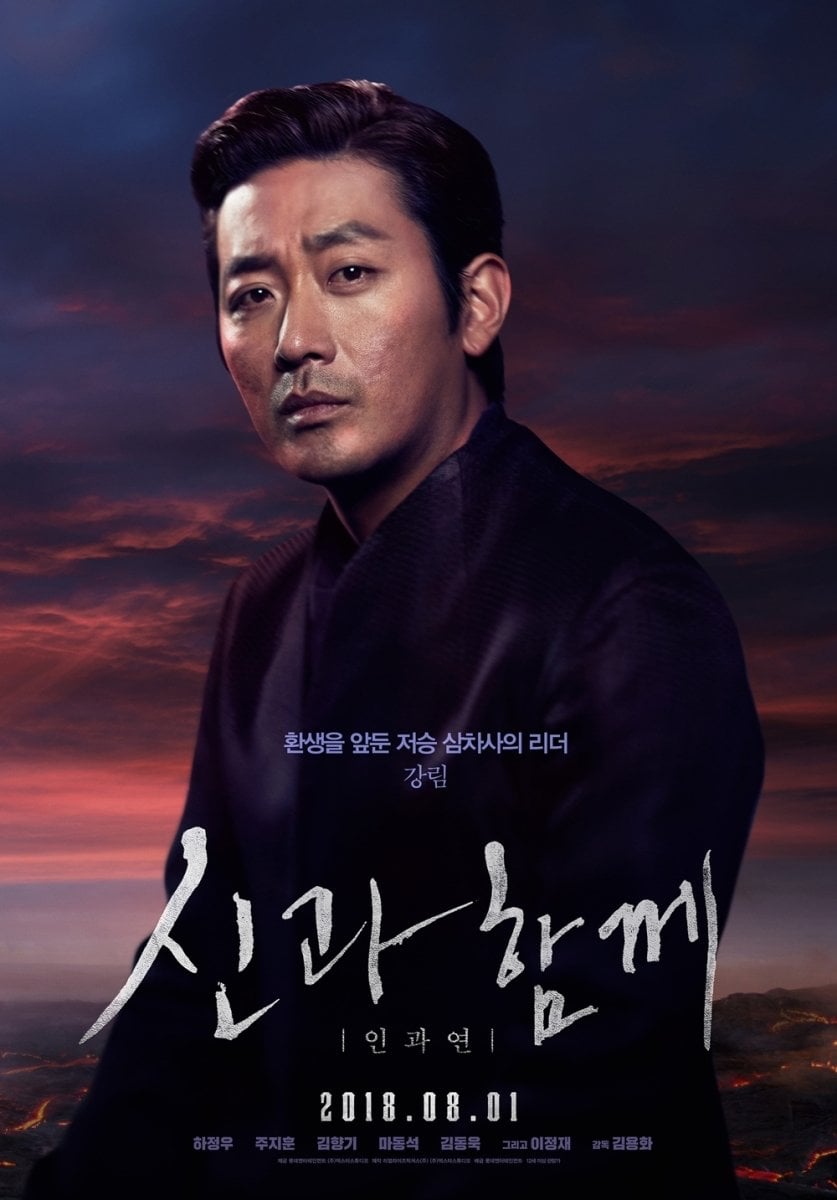 Through MBC’s “Terius Behind Me,” So Ji Sub made a triumphant return to TV two years after KBS 2TV’s “Oh My Venus.” The drama topped viewership ratings for its time slot and recorded a personal best of 10.5 percent.

He also appeared in producing director (PD) Na Young Suk’s experimental variety show “Little House in the Forest” and surprised viewers with his philosophy of life. 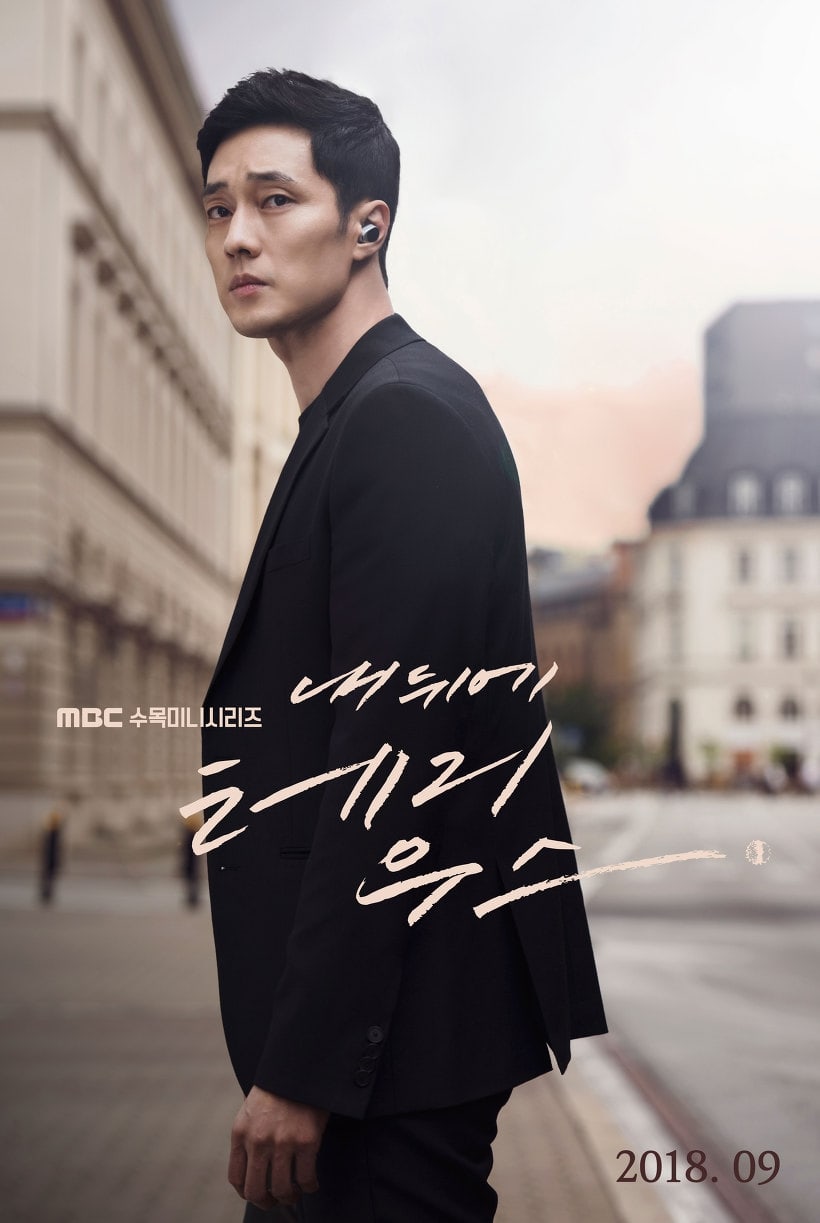 Son Ye Jin made viewers’ hearts flutter on Friday and Saturday nights through JTBC’s “Pretty Noona Who Buys Me Food.” Her comeback to a TV drama after five years was a huge success as her and Jung Hae In told a realistic love story on-screen and started a “Pretty Noona” syndrome that continued on for the rest of the year.

The drama recorded viewership ratings of 7.3 percent and achieved high buzz throughout its run.

Son Ye Jin’s accomplishments continued on the big screen this year as the films “Be With You” and “The Negotiation” recorded 2,602,273 moviegoers and 1,967,149 moviegoers respectively. 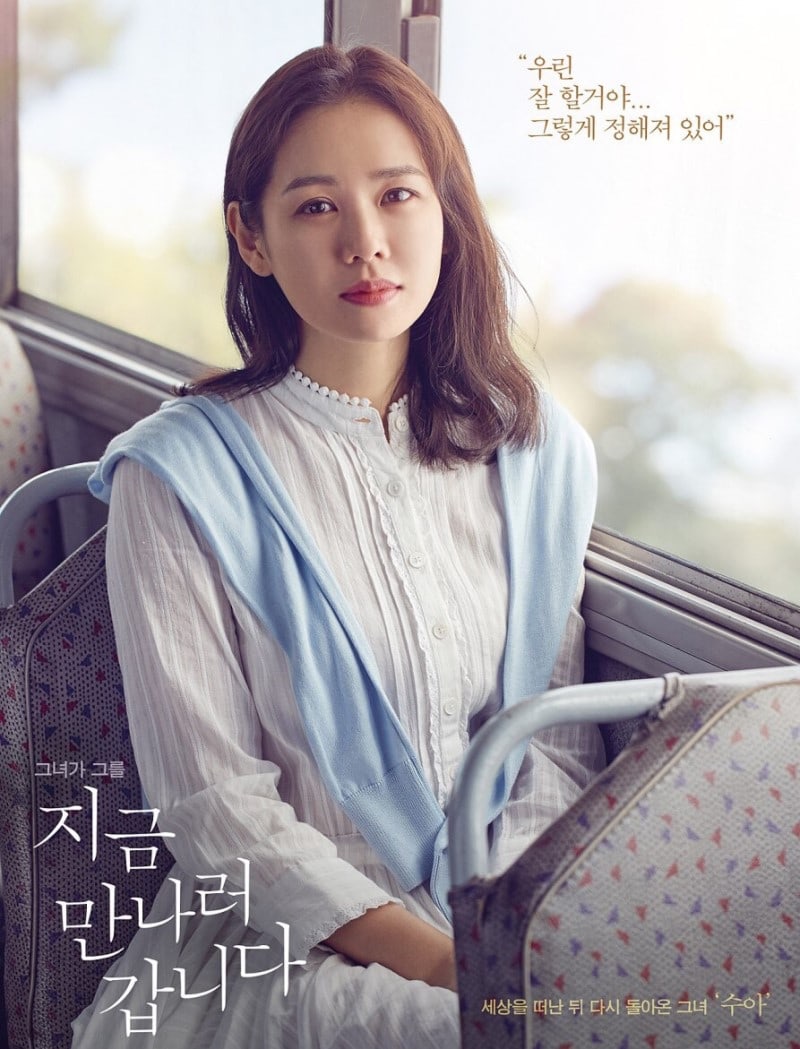 Park Seo Joon proved that he was the king of romantic comedies. Adding onto his list of successful dramas including MBC’s “She Was Pretty” and KBS 2TV’s “Fight My Way,” the actor hit it out of the park with tvN’s “What’s Wrong with Secretary Kim” in 2018.

This webtoon-based drama gained buzz prior to its premiere due to the actors’ similarities to the original characters. Park Seo Joon was praised for his portrayal of CEO Lee Young Joon – his painful childhood as well as his narcissistic personality.

He and Park Min Young also showcased perfect chemistry onscreen that even led to dating rumors in real life, which were denied by both parties. “What’s Wrong with Secretary Kim” topped buzzworthy lists during its entire run and recorded a national average of 8.7 percent in viewership ratings. 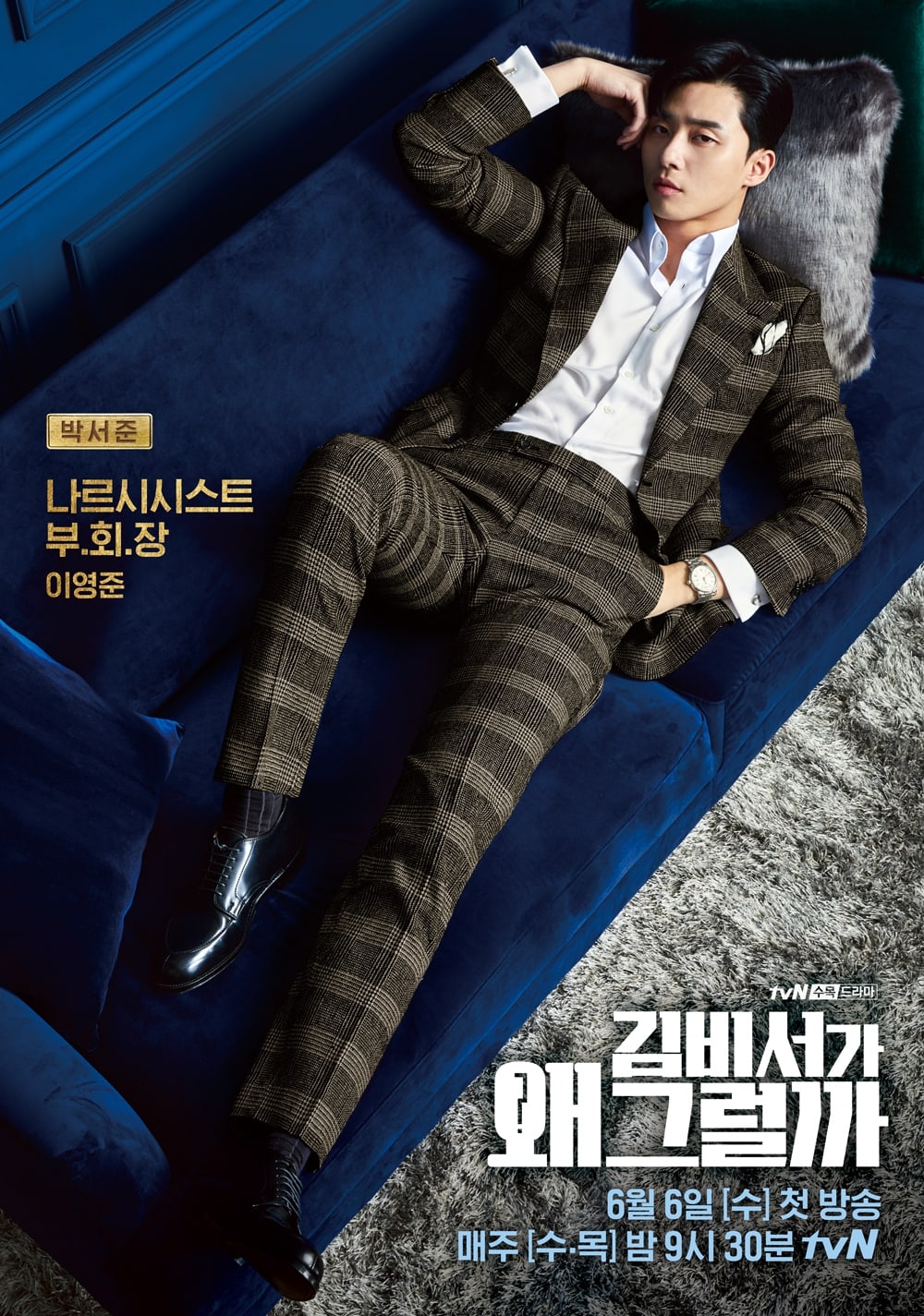 IU celebrated a busy 10th debut anniversary as both a singer and actress this year. tvN’s “My Ahjussi” highlighted IU’s abilities as an actress. She expertly told the story of Lee Ji An who lived an unstable life until she met Park Dong Hoon (played by Lee Sun Kyun).

After the drama wrapped, IU released her single “BBIBBI” and took over the music charts before holding concerts with her fans. 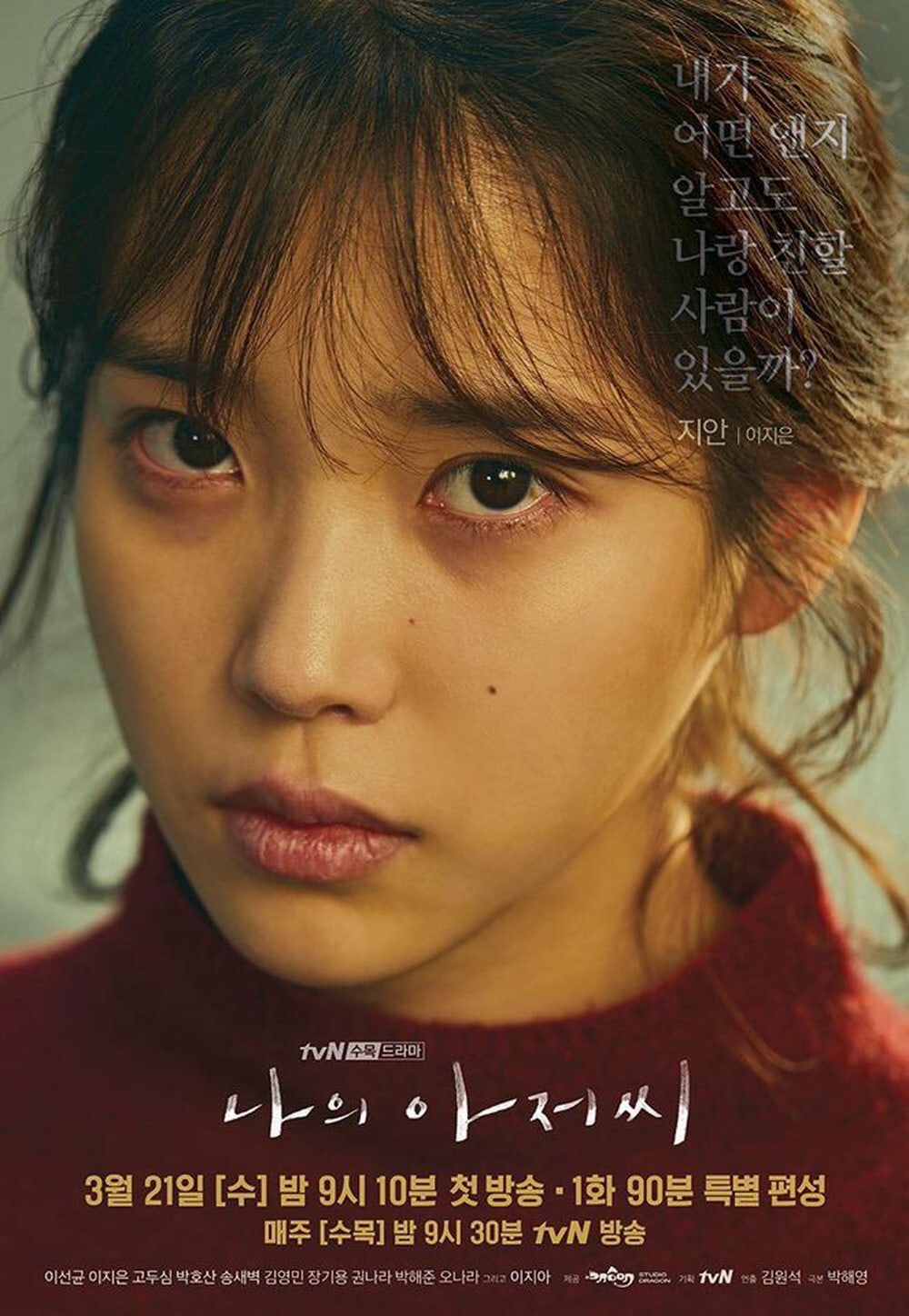 D.O. hit jackpot in his first lead role in the tvN drama “100 Days My Prince” where he starred as Prince Lee Yool and Won Deuk. The idol-actor successfully showcased his serious and humorous sides to portray his character.

As a result, “100 Days My Prince” was the No.1 buzzworthy drama during its entire run. It also achieved a national average of 14.4 percent in viewership ratings, making it the fourth most-watched drama in tvN history. It was even more meaningful because it came out on top during Monday and Tuesday nights, which was something the network previously had difficulty with.

D.O. has currently returned to the stage for EXO’s comeback promotions and stars as the lead in the film “Swing Kids” which premieres on December 19. 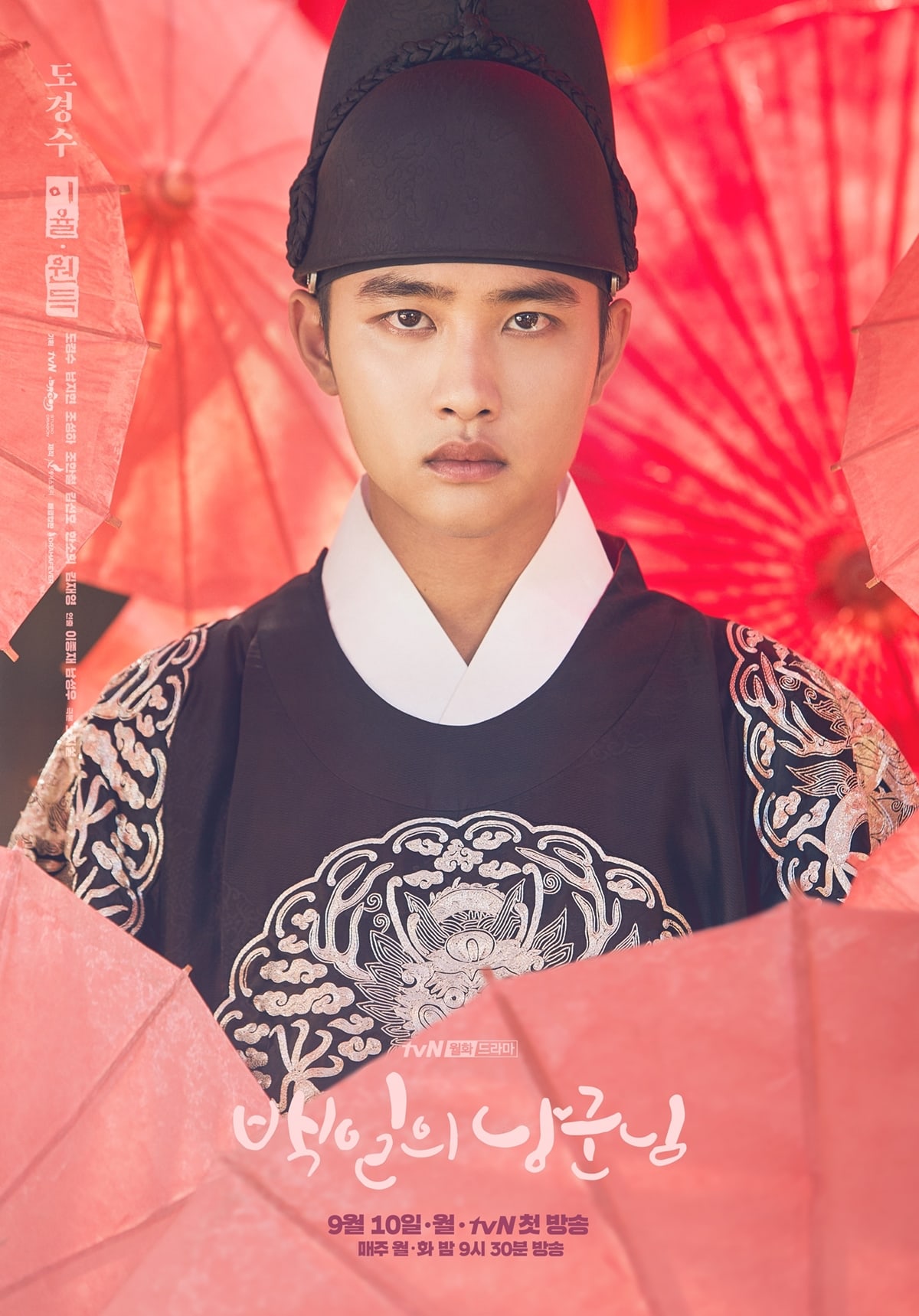 Thanks to Icha for the tip!